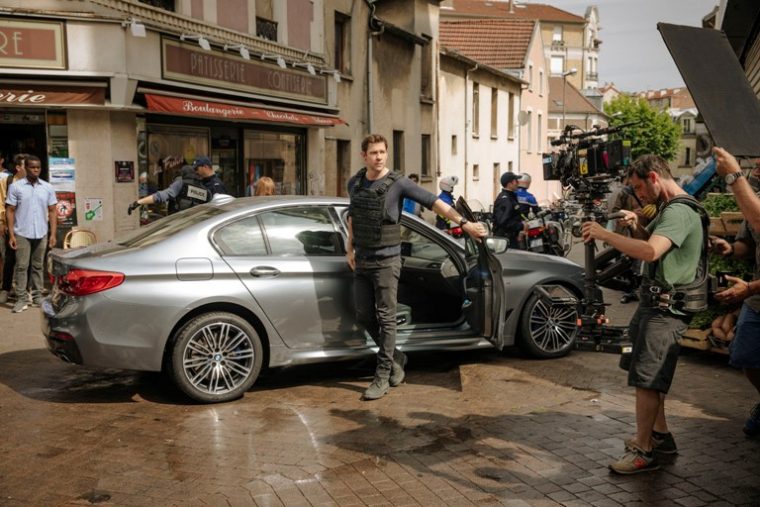 The series is based around Jack Ryan, the character from Tom Clancy’s collection of novels. This time around, Ryan is portrayed by John Krasinski, best known for his role as Jim from The Office.

Krasinski is the fifth actor to portray Jack Ryan. Also on that list are Alec Baldwin, Harrison Ford, Ben Affleck and Chris Pine.

Ryan begins the show as an up-and-coming analyst for the CIA. However, he is taken out of the office and placed into the field when his skills are needed to stop a group of terrorists. 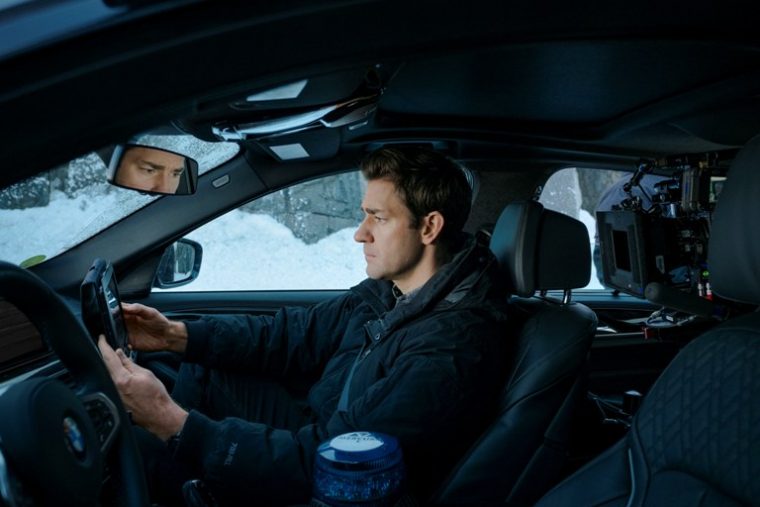 Jack Ryan behind the wheel of a BMW

Vehicles Fit for the Mission

To accomplish his mission, Jack Ryan makes use of a number of BMW vehicles. The most prominent of these models is the BMW 5 Series.

Specifically, the model utilized by Ryan during the show is a BMW 540i xDrive Sedan. It is capable of accelerating from 0 to 100 km/h in a mere 4.8 seconds.

“Throughout the action-packed story, Jack Ryan not only demonstrates his analytical capabilities; he also shows pure athleticism and short reaction times under the most extreme conditions. The BMW 5 Series Sedan – our ‘business athlete’ – with its dynamic performance, superior handling and all-round connectivity is perfect for him,” explains Uwe Dreher, head of Brand Communications BMW.

Also featured in the series are a set of BMW X5 and X6 models. Finally, a classic BMW 2002 vehicle makes an appearance as well.

A New Kind of Media Partnership

Although BMW has collaborated with a number of movies and shows in the past, this marks the automaker’s first partnership with a streaming service. Jack Ryan is exclusively broadcast on Amazon’s Prime Video service.

Yet, that likely won’t alienate BMW from an active audience. After all, a grand total of 15 million people watched the teaser for the Jack Ryan series on YouTube.

You can watch that teaser for yourself down below: