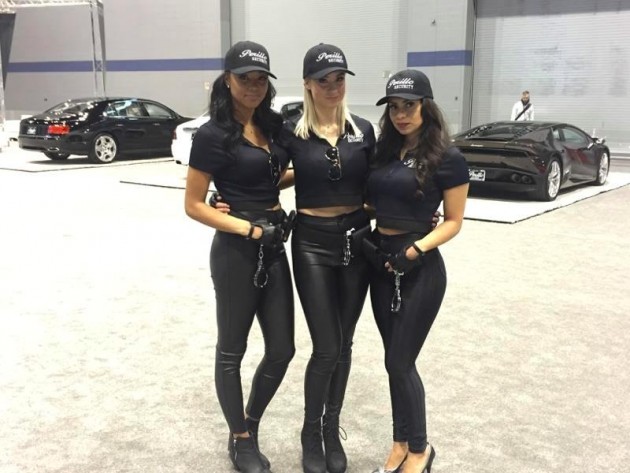 As can be expected from such a self-assured and conservative brand, BMW didn’t stage the same spectacles that other automakers did this week at the Chicago Auto Show. Instead, BMW arranged its newest models in a simple, accessible display and invited visitors to walk up, poke around, and ask questions–much like the automaker did at the LA Auto Show.

Just because BMW’s approach was straightforward–in an entirely classy way–doesn’t mean there wasn’t plenty to get excited about. With a dozen vehicles to explore–and team of charming security guards policing the block–Bimmer fans visiting Chicago were in heaven. 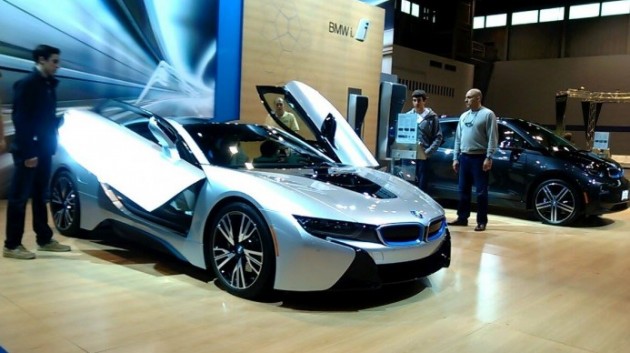 Instead of having a staged press conference complete with white blankets, laser light shows, and rock music, BMW invited those truly interested over for an informal Q&A session. At this meet-and-greet on Friday, designers fielded inquiries about the brand’s newest models and vision of the future–displaying a confidence in fulfilling customer’s expectations and delivering quality products.

Spectators could see many of these vehicles up close at BMW’s exhibit, including entries in the 2 Series, 4 Series, 5 Series, 7 Series, X4, X5 M, X6M, i8, i3, M3, M4, and Z4. BMW also took the opportunity to educate visitors on its vision for eco-friendly driving and its popular Performance Center facility.

Want to See the Supercars at CAS? You’ll Have to Get Through Perillo BMW’s Hot Cops 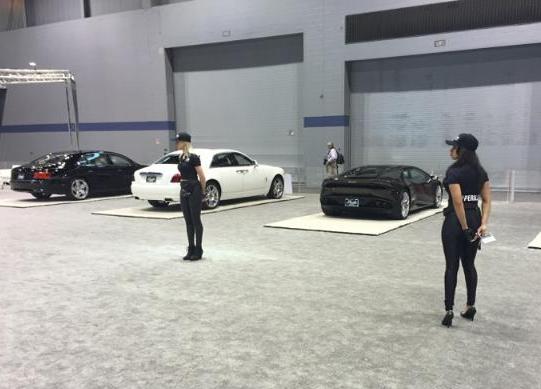 Like any auto show, the Chicago expo featured a designated section for luxury supercars that most of us will never make enough money to purchase. Local dealership Perillo BMW provided a squad of security agents to monitor anyone trying to sneak too close the the Ferraris and the Lamborghinis.

Don’t be fooled by their alluring appearances–these hot cops were serious about making sure these ultra-premium models were kept untouched–even if it meant running in high heels. Too bad these ladies were resolved in stopping us at The News Wheel from taking a Maserati home for…uh…research purposes. 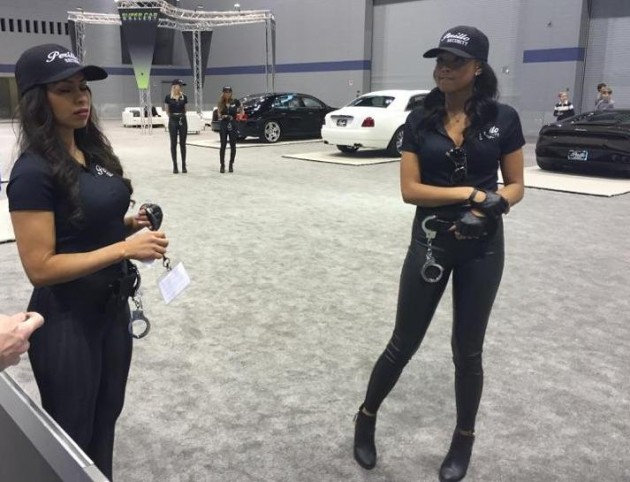