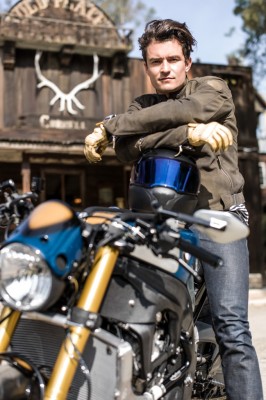 Just because you play an elf on the big screen doesn’t mean you have to drive like one!

While English actor Orlando Bloom might be most-well-known as Legolas in The Lord of the Rings/The Hobbit movies, his real-life interests are a bit more…mechanical. Bloom actually has a passion for motorcycles, possessing and riding many BMW models, including some old classics.

The result? See for yourself in the video below.

What a Difference! BMW has two motorsport drivers switch rides

The four-cylinder bike–while unorthodox–is definitely appealing, especially as it winds its way through Malibu Hills on its first test drive. It’s not a two-wheeler like we’ve seen before, for sure. Bloom apparently met Woolie while he was working as a gaffer (electrical technician) on a film and bonded over an appreciation for motorcycles.

The video continues the current Motorrad campaign built around the slogan #MakeLifeARide. “Wake up to life every morning with your engine running,” states the group’s manifesto, “because everything you discover along the way will be yours forever. And that’s how you make life a ride.” The film is a production by Arthur de Kersauson and Clement Beauvais with BMW Motorrad (Tibia Productions and Mercenary Productions). 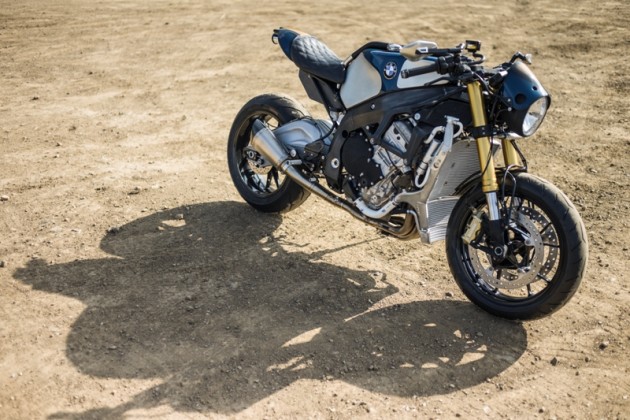