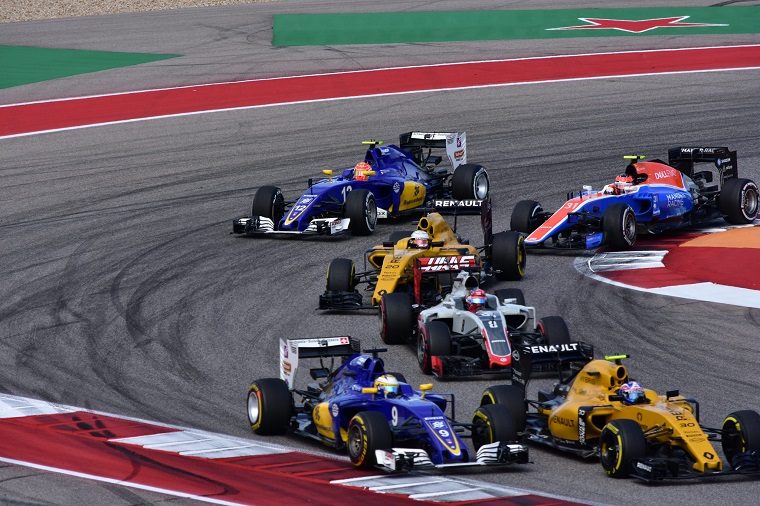 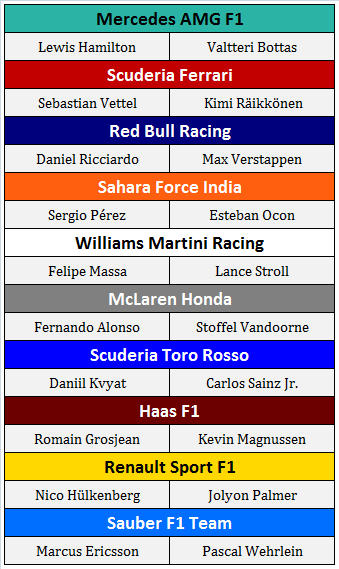 The start of the 2017 Formula 1 Championship is still a few months out, but things move fast in the world of Formula 1 and driver lineups for each team have already been announced.

Unlike in some years past, there has been a great deal of changes across the grid, with only three teams retaining the same driver pairing: Ferrari, Red Bull, and Toro Rosso.

Of all the drivers that have switched teams, no doubt none are as happy as Valtteri Bottas, who greatly benefited from Nico Rosberg’s surprise retirement at the end of last year’s championship. This suddenly left an open seat in the most dominant team in the sport and in the ensuing commotion, the fact that Mercedes F1 team boss Toto Wolff also happened to be Bottas’s manager must certainly have helped the Finnish driver get a foot in the door.

One driver who must feel some resentment about this outcome is Pascal Wehrlein, the 2015 DTM champion who had been brought to Manor as part of Mercedes’ junior driver program. He had a bit of an underwhelming season last year, and while this was arguably true of Bottas as well, the latter’s experience in F1 probably gave him an edge in Mercedes’ selection process. With Red Bull looking ever more threatening, the Silver Arrows team must have thought a more seasoned driver like Bottas to be a better, if at least safer pick for the purpose of winning the upcoming constructor’s championship.

A New Year: How to get back on track after the holidays 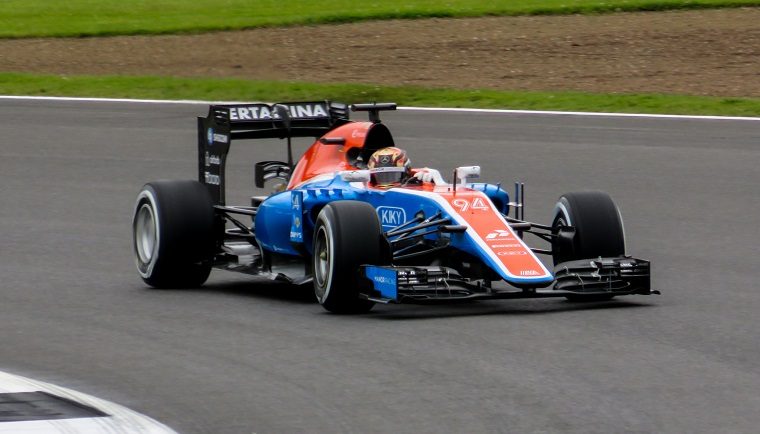 Pascal Wehrlein racing a Manor, which may not return for 2017
Photo: Jen_ross83

Wehrlein was instead picked up by Sauber, which had only edged out his former team by a single point during the 2016 season. Surely he would have hoped for a bigger step up, but given that it remains uncertain whether Manor will even participate in the 2017 season, he should feel at least some measure of relief in knowing he’s still around. He’ll be replacing Felipe Nasr, who finds himself out of a drive.

24 Hours of Le Mans winner Nico “See You Later” Hülkenberg left Force India to join Renault in a move he compared to getting a new girlfriend after a long and happy marriage. Force India just enjoyed its most successful year ever in F1 despite being on the second-lowest budget, and far outscored Hülkenberg’s new team, but he believes that switching to a works team like Renault, which is heavily investing in the future, is the right step toward success. 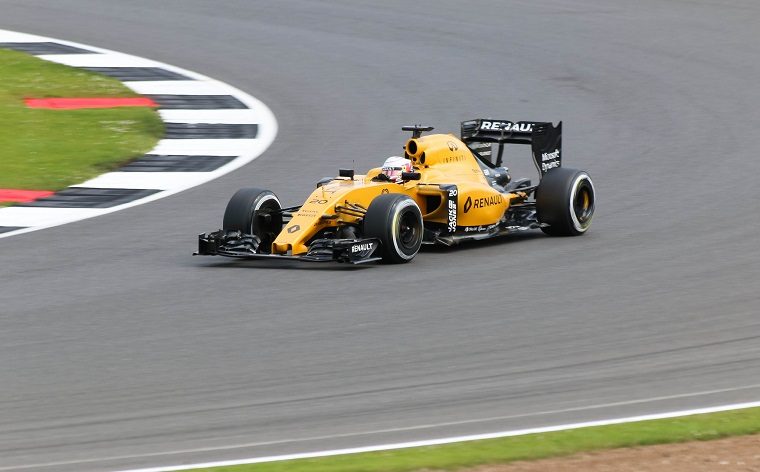 Hülkenberg is replacing Kevin Magnussen, who had a tense relationship with Renault and who is in turn replacing Esteban Gutiérrez at Haas F1, the American team that made its not-too-shabby debut last year. After four years of going nowhere in F1, Gutiérrez will be racing in Formula E in 2017.

One problem caused by Bottas’s move to Mercedes is that it left Williams short of a driver. Bottas was replaced by Lance Stroll, a potential Canadian superstar making his F1 debut on the heels of winning the 2016 European Formula Three Championship—but while that took care of one seat, the other was also vacant following Felipe Massa’s retirement. As a result, Massa postponed his retirement by a year and Williams will be looking for someone to replace him for 2018.

Buy Smart: Use this finance calculator to estimate your monthly car payments 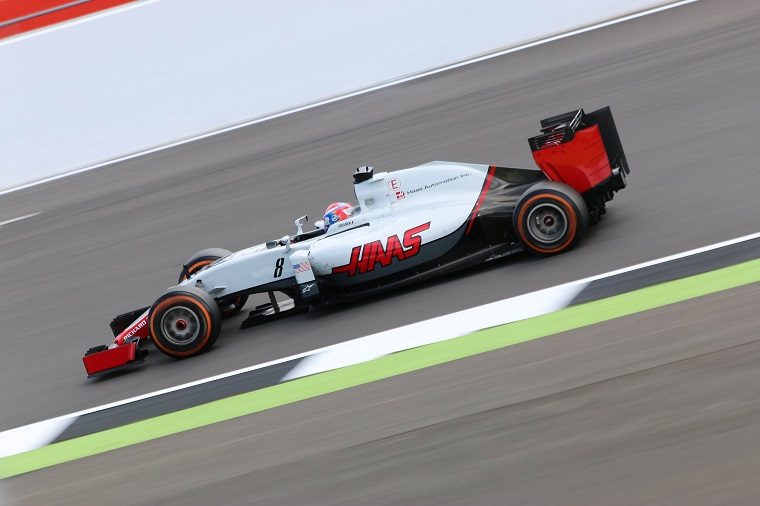 Another rookie to watch for is Stoffel Vandoorne, who took the 2015 GP2 championship in storming fashion and who will be replacing Jenson Button at McLaren after spending 2016 as the team’s reserve driver. However, the 2017 Australian Grand Prix won’t be his first race in an F1 car: he already participated at the 2016 Bahrain Grand Prix last year following Alonso’s massive crash at the 2016 season opener—and even outperformed Button while he was at it.

Finally, Esteban Ocon—the 2015 GP3 champion and also a largely untested youngster—left Manor to replace Nico Hülkenberg at Force India. Ocon only participated in the second half of the 2016 F1 season and while he did not compare favorably to Wehrlein, it’s still too soon to tell what to expect of him. His performance against Sergio Pérez, a seasoned driver who was instrumental in delivering Force India its fourth place in the constructor’s championship, will show his mettle.