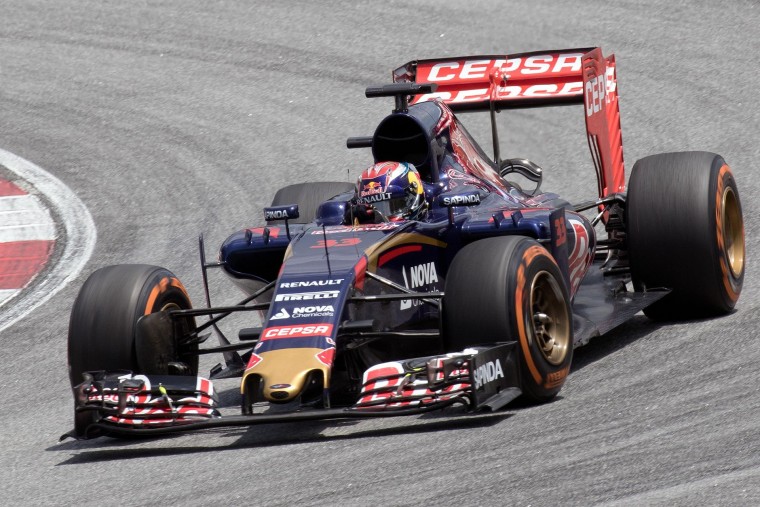 If you’ve read a few of my F1 Series Recap blogs, you’ll probably have noticed that I tend to mention a Max Verstappen overtake in nearly every single one of them.

That’s because the rookie is possibly the most exciting driver on the grid. That’s right, the youngest driver in Formula 1 history (he just turned 18!) is more fun to watch than some of the old-time veterans who should have many more tricks up their sleeves by now. 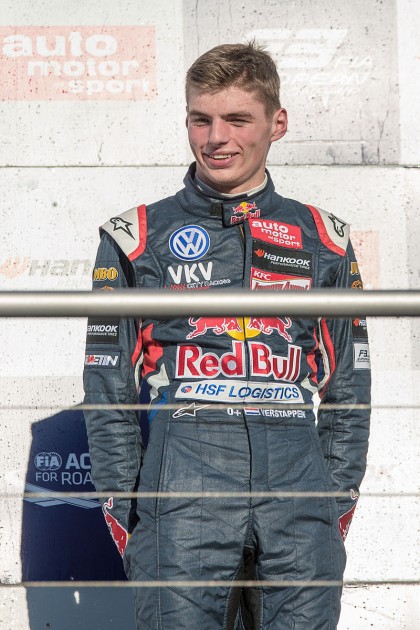 When it was first revealed that Verstappen was to join the sport, many people were skeptical and some outright opposed. Most countries require a minimum age of 18 to acquire a driver’s permit—in fact, Max himself didn’t have his until this week. And that’s for a good reason. Statistics show that young drivers are significantly more likely to get into automobile accidents than older drivers. A lot can be said for the virtues of experience and patience when it comes to driving, and especially racing—virtues that young people tend to have in short supply. Why should a 17-year-old be allowed into the world’s pinnacle of single-seater racing?

It’s a good question, and in fact the FIA will be introducing new regulations in 2016 regarding the obtaining of a Super License, including a minimum age of 18. But if those rules had existed in the past, a good handful of today’s champions would have been ineligible to join the sport.

Many of Formula 1’s greatest drivers were brought into it at a very young age, sometimes controversially. The best example is probably Kimi Räikkönen, who himself was the subject of argument when he was granted a Super License back in 2001 at the age of 21, with only 23 races to his name. Turns out the guy was mighty quick and entirely deserving of it. Lewis Hamilton was personally sponsored from a young age by McLaren team boss Ron Dennis and went on to enjoy the most successful rookie year of any F1 driver in history at just 22. A year later, he became the youngest-ever champion in history, only for that record to be beaten by Sebastian Vettel in 2010, who was brought up through the hugely successful Red Bull Junior Team.

Max Verstappen’s story is similar to these. Thanks to his father Jos, a former F1 driver, and his own association with the Red Bull Junior Team, Max had already put thousands of hours into driving karts and racing cars before most people his age had ever sat behind the wheel of a regular family sedan.

And it turns out bringing him into Formula 1 was a great move. Max proved early on that he did have the stuff to go wheel-to-wheel with champions and other drivers many years his elder. He has shown incredible skill in the cockpit and brought that youthful passion to racing that makes it so exciting from a spectator’s point of view. It’s true that same aggression can turn to recklessness, yet Max has made few mistakes so far in his rookie year. He’s demonstrated surprising maturity and patience on the track as well as in post-race interviews. There’s no doubt in my mind that he has all of the makings of a World Champion, and I’m sure the top teams have noticed.

So with all that said, here’s a compilation of most of Max Verstappen’s better overtakes this season!