Buick Looks to Reshape Its Lineup as It Finishes 2018 with a 5.6 Percent Sales Loss

As Buick shifts its focus from passenger cars to SUVs, its sales took a hit during 2018

Buick’s refresh of the Regal proved to be a success

For the longest time, the Buick brand has been associated with its luxurious passenger cars. Yet, as consumer tastes turn toward SUVs and crossovers, Buick finds itself in need of a refreshed brand identity.

Accomplishing this can take time. In the interim, Buick was hit pretty hard by these trends, with sales down by 13.7 percent in Q4 2018. In the last three months of the year, Buick delivered a total of 51,257 vehicles, compared to the 59,401 models it sold during the same period in 2017.

Reasons to Consider the Buick Brand: Why buy Buick?

The Buick to suffer the most significant sales decline as 2018 drew to a close was the Buick LaCrosse. LaCrosse sales fell to 2,118 units, a sales loss of 53.2 percent. But Buick won’t have to worry about diminishing LaCrosse sales for much longer. The LaCrosse is among the sedans that GM announced it would phase out during 2019. 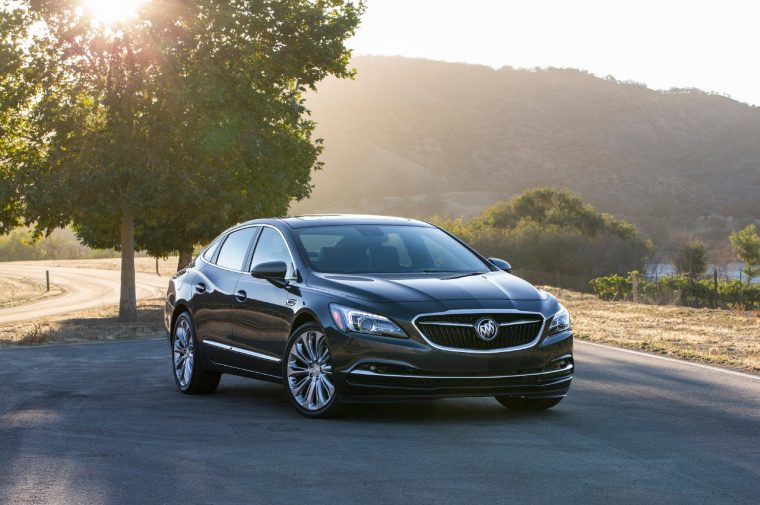 The Buick LaCrosse isn’t long for this world

Fortunately for Buick, the Enclave experienced an overall sales growth of 2.2 percent for 2018 as a whole. The Envision was not so lucky, with sales declining 26.5 percent throughout 2018. 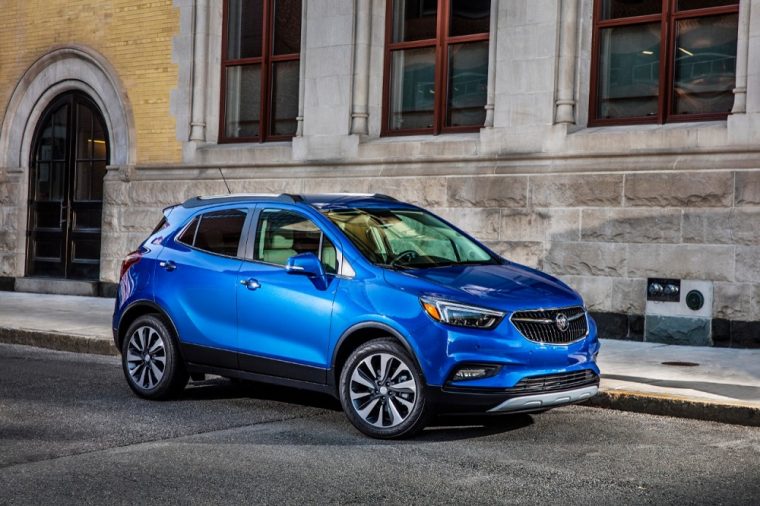 Customers wanted more of the Encore

Doing so has resulted in significant sales gains for the Regal model. Regal sales were up by 21.1 percent in the fourth quarter and 22.1 percent during the year as a whole.

By the end of 2018, Buick had successfully delivered 206,863 vehicles. While this 5.6 percent sales decline is far less drastic than the brand’s fourth quarter performance, it serves as a sign that Buick will want to tweak its current vehicle lineup.

To explore how Buick vehicles performed during the 2018 sales year, examine the chart below.