Can Toyota Jan Defeat Betty White and Dance with the Stars? 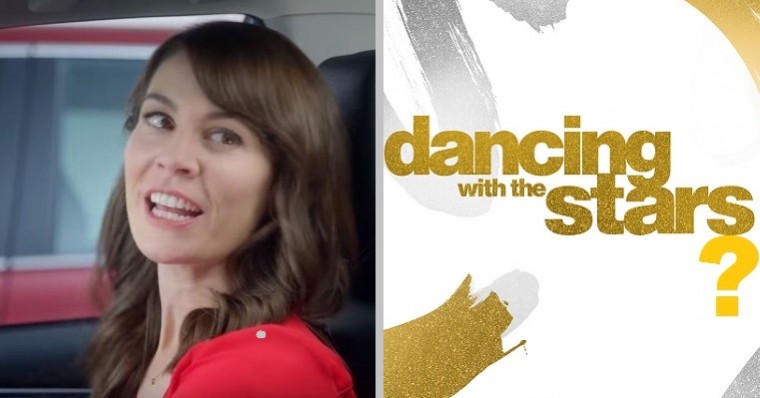 There’s little doubt that Jan from the Toyota commercials was first created as the automaker’s take on Flo from Progressive: they both have monosyllabic names, help customers, are charming in a quirky way, and after you’ve seen them enough times on TV, they start to feel familiar, almost as though they were old pals—old pals who are constantly trying to sell you something, that is.

No matter her origins, Jan didn’t stay in Flo’s shadow for long, if she ever had been. Actress Laurel Coppock nailed the role, even playing the part through pregnancy, and since 2014 has developed quite the cult following. In fact, her fans like her so much that they are now petitioning on Facebook to get her on Dancing with the Stars.

When a skeptical Debbie Downer asked for the reason behind this, another responded thus: “Because she is cute, bubbly, perky and irresistibly appealing!” You’d think Jan had cast a spell on him. In fact, she probably has, as most of the other comments on the page are limited to short phrases like “sexiest woman alive,” “hot,” and “BEAUTIFUL”—one can only assume either that Jan has managed to enslave their minds through quirky sorcery or that maybe it’s not her perky personality her fans adore after all.

According to the person who created the page, this Facebook strategy to get Laurel Coppock on Dancing with the Stars “worked for Betty White on SNL.” That’s some sound logic right there—if it worked for one of the most successful actresses and famous television personalities of all time, why couldn’t it work for the cute, bubbly, irresistibly appealing lady from the Toyota commercials?

Speaking of Betty White, it’s interesting to note that her fans too created a Facebook page dedicated to getting her on Dancing with the Stars four years ago, though it received even less traction than Toyota Jan’s and she never did appear on the show. After all, Mrs. White was 90 years old at the time—did they really expect her to get down and groovy with Tony Dovolani? Still, maybe this is Toyota Jan’s opportunity to metaphorically defeat Betty White by showing she can do something the godmother of American television never has. 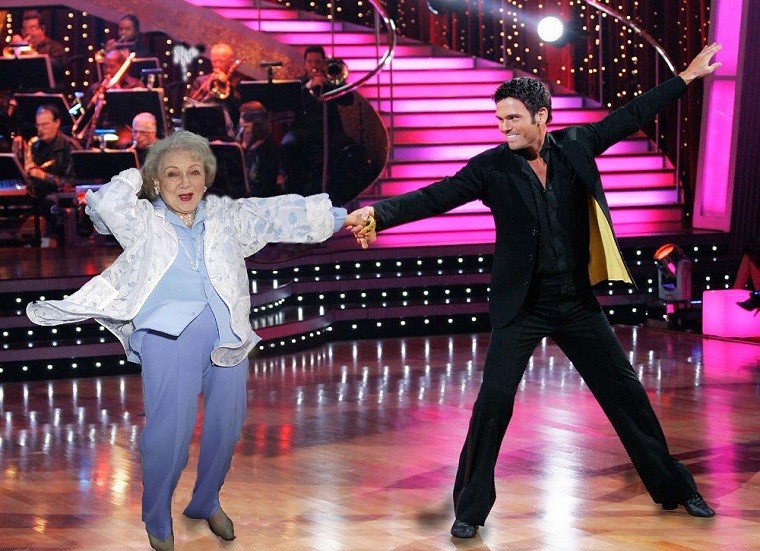 One can dream, though.