Hello and welcome once again to In the Rearview, where I tenderly gather the top automotive news from the past week and then lob it at you side-arm, one at a time. 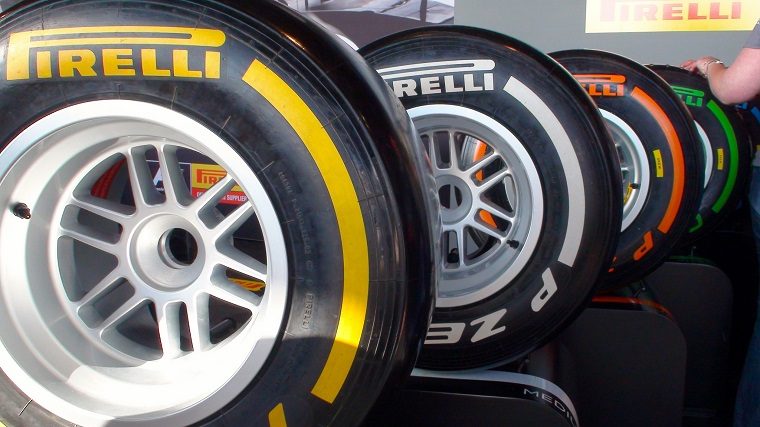 First up, this was a big week in motorsports, as Formula 1’s Monaco Grand Prix loomed. And, as a result, I was forced by the writings of our motorsports guru Kurt Verlin to learn things about Formula 1, with which I will not be very fun at parties. For example, did you know that Formula 1 makes their teams use at least two different hardness levels of tires, but that due to increasingly better rubber recipes, the softer tires aren’t wearing out like they’re supposed to? 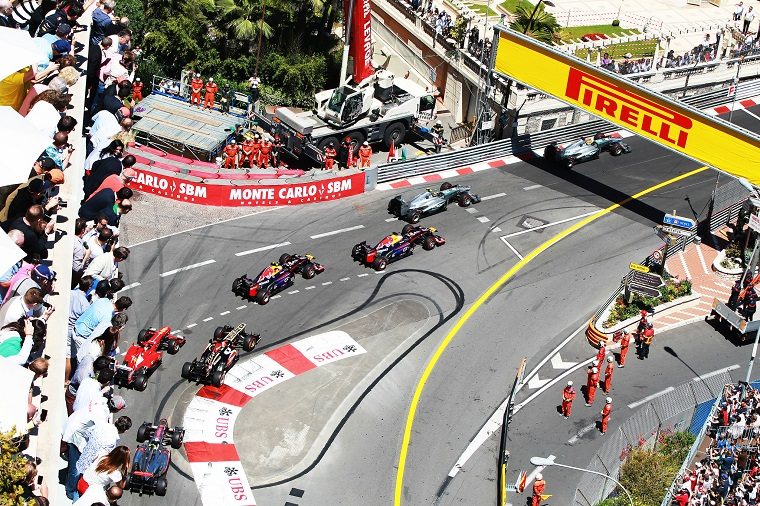 Then, did you know that despite the Monaco Grand Prix being one of the most boring races of the season (the narrowness of the track virtually forbids passing maneuvers), it is still one of the most popular, probably because of all the really really rich people who live in Monaco?

Well, now you do. 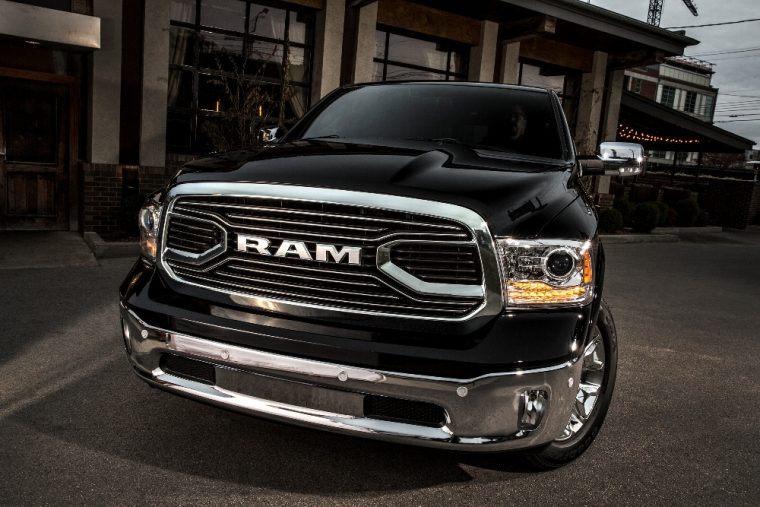 Back in America, though, Fiat Chrysler has some serious, er, let’s say moxie (so we can all mentally add the less PC, but more correct term), because in the face of being sued for cheating on the emissions regulations on a number of its diesel vehicles, FCA is applying for certification for its 2017 diesels, like its Ram trucks and Jeep Grand Chrokee. It’s doing so with the issue that it was in trouble for fixed, with the not-so-subtle undertone being “See? We can do it right, please don’t sue” as well as “We still think we’re right, but fine, if you’re going to be that way about it.”

Of course, the next bit of news from two days later is that the US government is suing them over their diesel vehicles’ emissions. 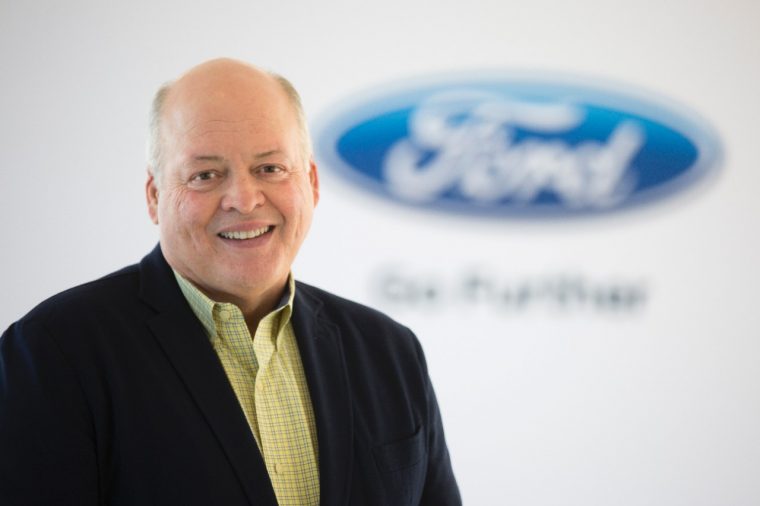 Then, in news out of Michigan, Ford has fired its CEO Mark Fields, to be replaced with Jim Hackett. Really, it kind of boils down to this: Fields just couldn’t get those stock prices up and the board of directors was sick of it. 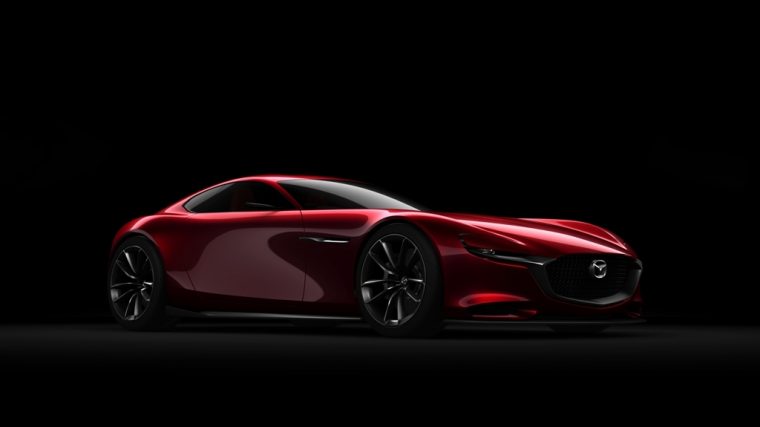 From there, we jump to the internet, where everybody lost their minds over a hint from Mazda’s official Zoom Zoom magazine, that the brand might be bringing back the rotary engine, although they weren’t necessarily confirming or denying. Now, I’d hate to be the guy to poo in the punch bowl, but that is the same hint that they have been giving us for a long time. Mazda has for a long time always replied to repeated questions on whether the rotary was coming back by shrugging its shoulders and saying, “I don’t know, maybe.” 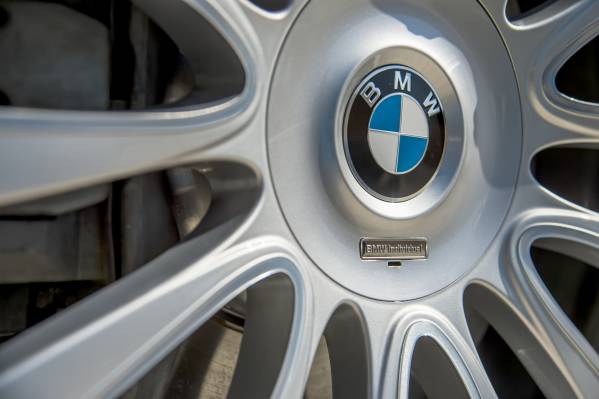 Other rumors swirled around BMW this past week as well, where it was said that the brand was giving up on the rumored new addition to the brand’s “i” sub-brand of electric cars, the i5. Apparently, they decided to work on electric versions of stuff like the X3 and a production version of its weird-looking iNext concept car. Oh, well. 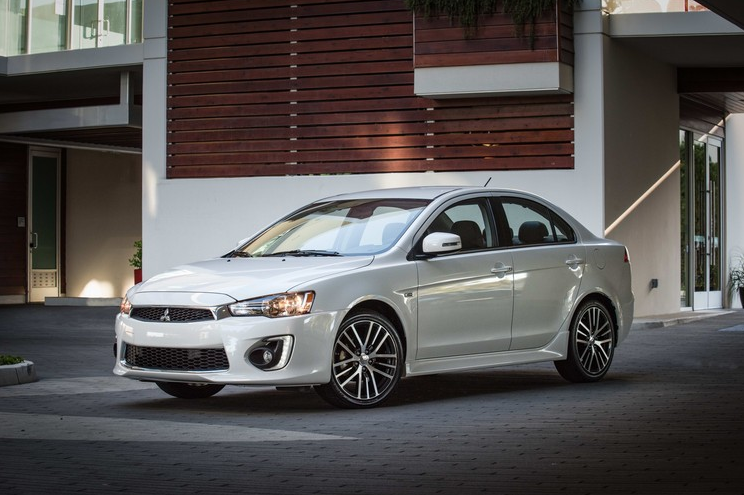 Finally, an automotive engineer has come forward to explain why cars are so boring nowadays–mostly because of cost-saving, aerodynamics, and the government. I don’t know, though, I thought that the new Miata and the BMW i8 looked pretty rad, but I guess that could just be me.