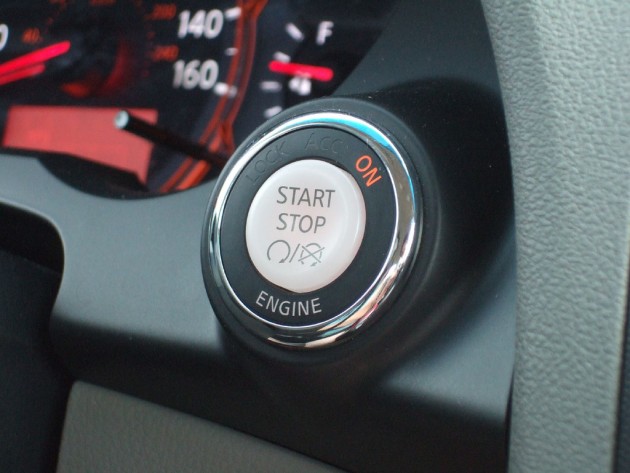 Carbon monoxide fumes from a Lincoln sedan with a keyless ignition took the lives of a Highland Park couple
Photo: Peas

A couple form Highland Park, Illinois passed away on June 17th from accidental carbon monoxide poisoning, after leaving their 2013 Lincoln MKS with keyless ignition running in their attached garage.

Pasquale and Rina Fontani were found by their adult son, who had just finished working a long shift at the Highland Park Fire Department. He found his father downstairs and his mother upstairs in the couple’s bedroom. Pasquale was found with a carbon monoxide detector near his body, so it’s suspected he heard the alarm sounding, then went to the garage where he found the car running. He shut the vehicle off, but then collapsed before he could make it back upstairs to his wife.

There is an investigation to find out if the keyless ignition contributed to the couple’s death. NBC 5 Chicago has previously reported in 2011 of a number of suspected deaths that cops and medical examiners had connected with keyless technology.

“Keyless ignition has upended the relationship between the driver and the car,” said Sean Kane, founder and president of Safety Research & Strategies. “It’s created a scenario where you can easily leave a vehicle running and not know it.”

Carbon monoxide is a gas that is produced whenever any fuel is burned. It is dangerous because it replaces the oxygen in your blood, which then kills your cells and causes organs to stop functioning. Carbon monoxide cannot be seen, smelled, or tasted. WebMD lists the early symptoms of carbon monoxide poisoning as: headache, dizziness, and nausea. 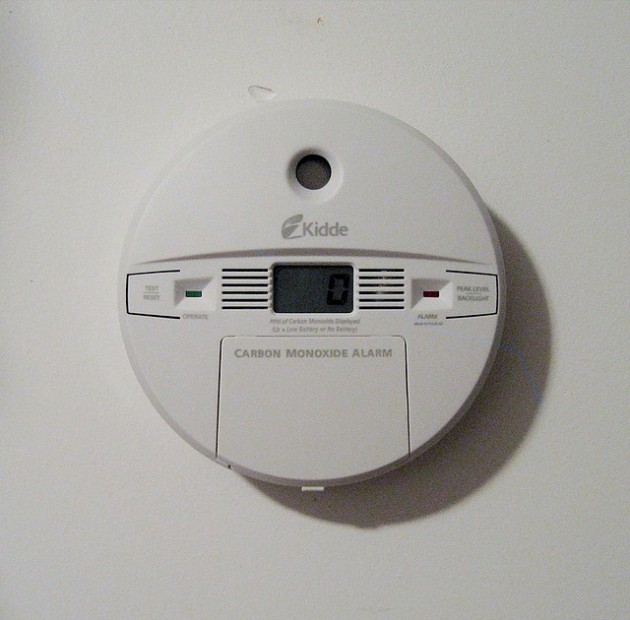 Funeral services for Pasquale and Rina Fontanini are scheduled for Saturday, June 20th.