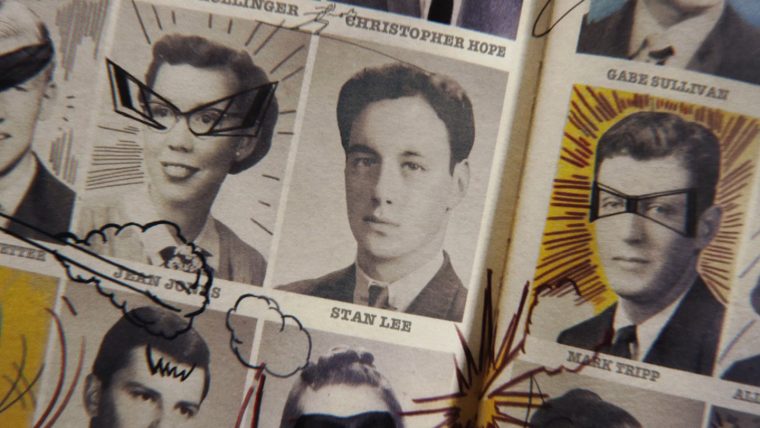 This year, Honda is using its Super Bowl commercial to honor the 20th anniversary of its bestselling CR-V. And to celebrate two decades of the popular SUV, the automaker has created a clever ad that spotlights some of the world’s biggest stars, as they looked before they were stars.

Here’s the one-minute ad, titled “Yearbooks,” which will run during the second quarter of Sunday’s game:

Related info: Why the 2017 Honda CR-V is the nation’s best-selling SUV

Each celebrity provides a piece of advice on how to make it big, which is meant to parallel the CR-V’s own success story. In fact, the ad ends with a black-and-white photograph of the original CR-V, which transforms into an image of the current 2017 model.

“Since its introduction in 1997, CR-V has set the standard for efficiency, practicality and driving fun, becoming a customer favorite and taking the title as America’s best-selling SUV over the past two decades,” said Susie Rossick, assistant vice president of Honda Auto Marketing. “To celebrate the all-new, fifth-generation CR-V, we wanted to share inspiring stories that bring to life what we mean when we talk about The Power of Dreams.”

Last year, Honda scored during the big game with an ad that promoted the Ridgeline’s in-bed audio system by having sheep sing the Queen song “Somebody to Love.” “Yearbooks” will mark the third time that the CR-V’s third appearance in a Super Bowl commercial, having previously been featured in ads run in 1997 and 2012.

Related info: Self-driving Honda vehicles are closer than you might think