Check Out the Updates for the 2015 GMC Acadia 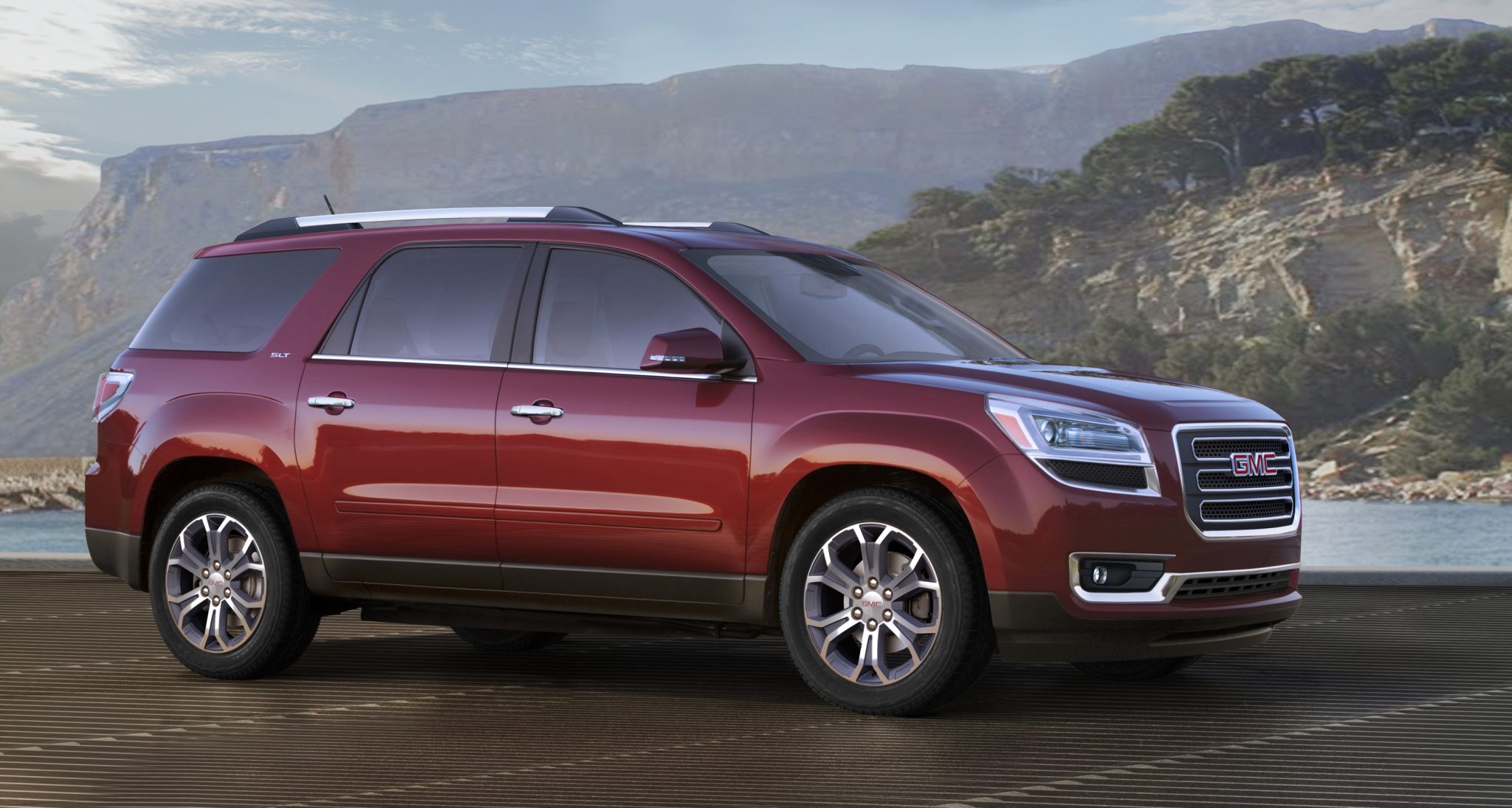 The 2014 Acadia was incredibly successful for the GMC brand, so why mess with a good thing, right? That’s what the designers at General Motors thought, as we’ll only see some minor updates for the 2015 GMC Acadia model. Check ‘em out below.

Updates for the 2015 GMC Acadia: Additions

New for the 2015 Acadia are three exterior colors: Crimson Red Tintcoat, Dark Blue Metallic, and Midnight Amethyst Metallic. Also added to the 2015 model is a heated leather-wrapped steering wheel. The 20” x 7.5” machined aluminum wheels will get a redesign, and the dual downturned tailpipe exhaust will be swapped out with a single exhaust. 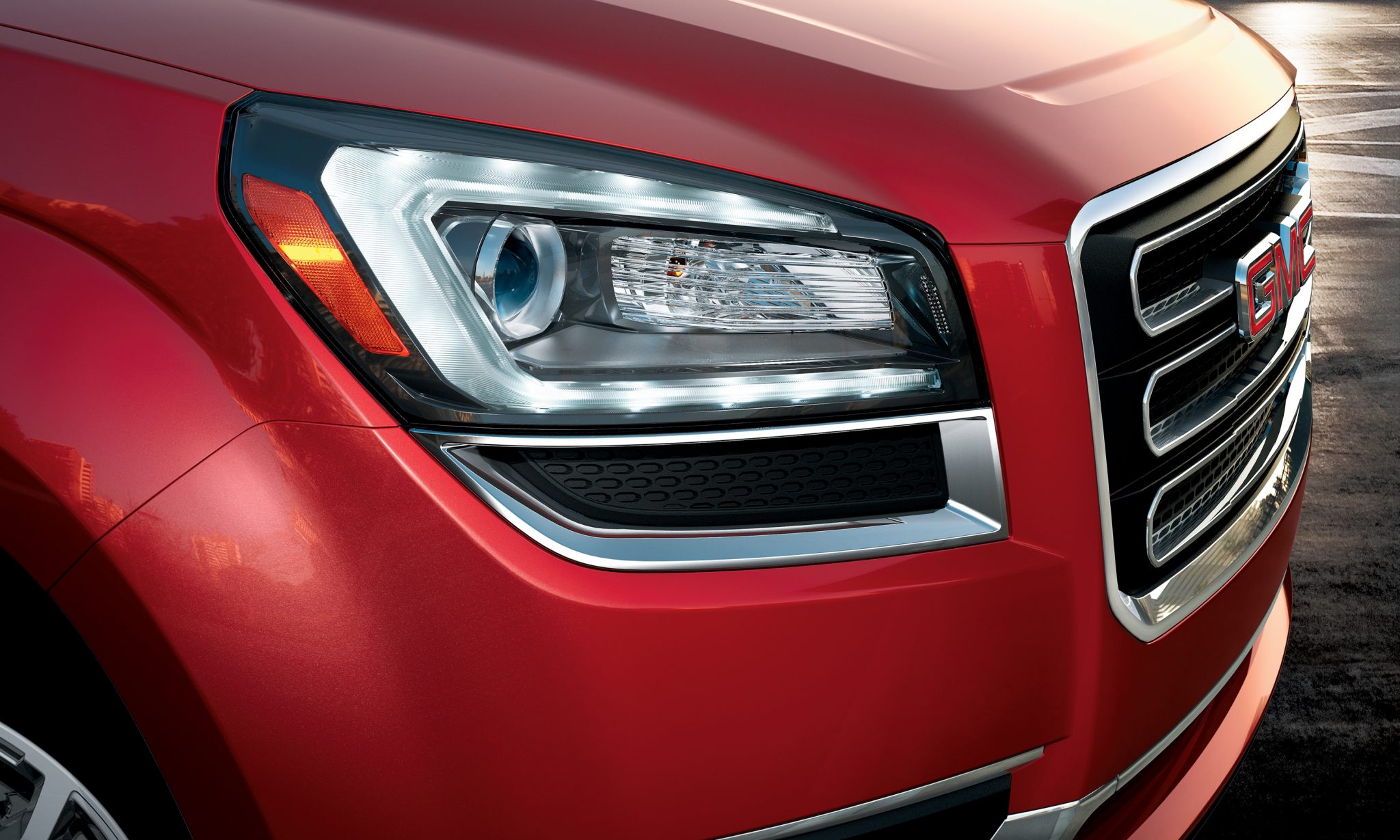 Updates for the 2015 GMC Acadia: Deletions

Out with the old, in with the new. The 2015 Acadia will be bidding adieu to three exterior colors: Atlantis Blue Metallic, Crystal Red Tintcoat, and Cyber Gray Metallic. Also leaving the new model are the 20-inch LPO-level wheel choices, HD radio units, and the integrated blind zone spotter mirrors. (We’re not quite sure why on the last one, as we found those quite handy.) 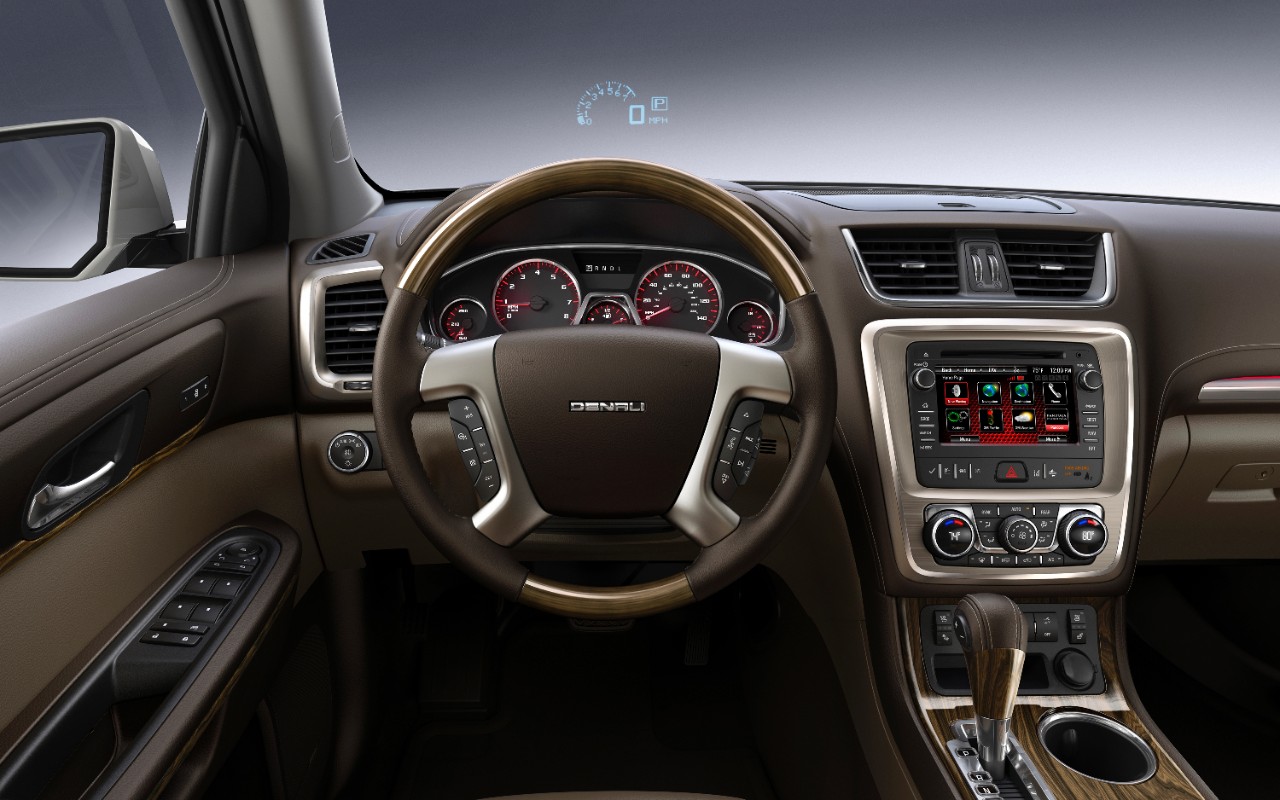 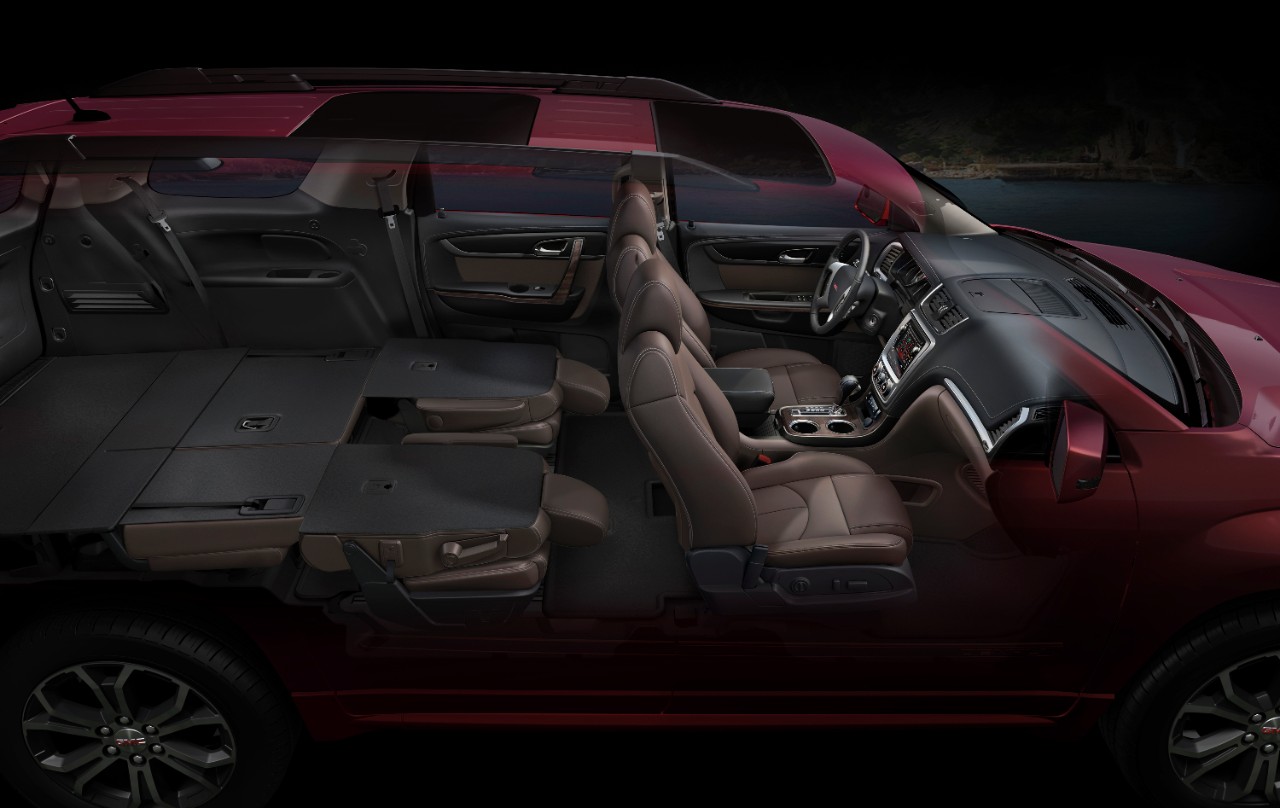