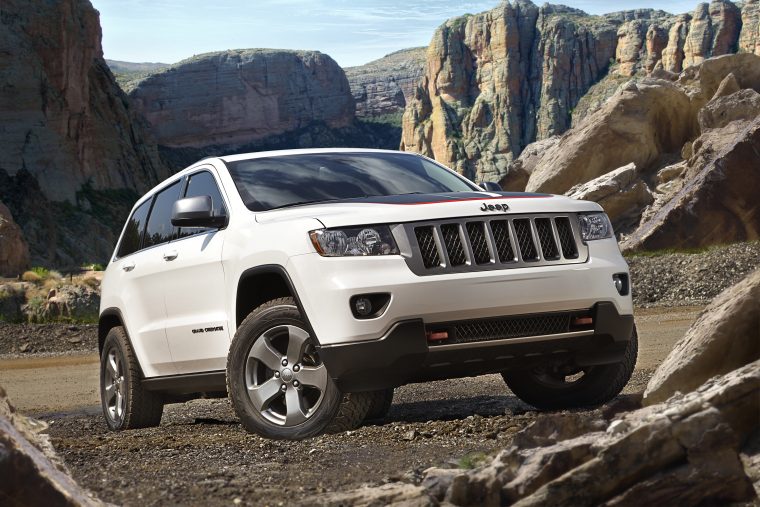 FCA could find a potential buyer in China

FCA CEO Sergio Marchionne has never been shy about pursuing possible mergers for Fiat Chrysler Automobiles. Unfortunately for him, both General Motors and Volkswagen showed little interest in acquiring the automaker.

Somebody’s interested, however, as an unknown Chinese automaker recently made a silent offer to purchase FCA. While the offer was ultimately rejected for not being large enough, it is not an uncommon occurrence, as many Chinese automakers are now eyeing FCA.

The Future of Jeep: Jeep Wrangler Pickup Truck to Arrive in 2019

While the identity of the company that made the offer is currently unknown, clues indicate that it was likely Great Wall Motor. After all, representatives from the Chinese automaker recently met with FCA officials in Auburn Hills, Michigan.

Great Wall Motor would not be alone in this desire to acquire FCA. Other Chinese automakers rumored to be interested in purchasing or merging with FCA include Dongfeng Motor, Zhejiang Geely Holding Group, and, of course, FCA’s joint venture partner in China: Guangzhou Automobile Group.

What’s in a Name?: Car Name Meanings in Dodge’s Lineup

Any acquisition of FCA would most likely include the Chrysler, Dodge, Jeep, Ram, and Fiat brands. Rumors suggest that Maserati and Alfa Romeo would be excluded from the deal, spinning of from FCA similarly to Ferrari.

Whereas offers to merge with or purchase FCA might have been few and far between in the past, they might start flooding in due to changes in FCA’s lineup. To make the FCA family a more tempting prize for potential buyers in the modern market, Marchionne oversaw the elimination of smaller sedans like the Dodge Dart and the implementation of larger SUVs, a segment that is popular in both the U.S. and China. 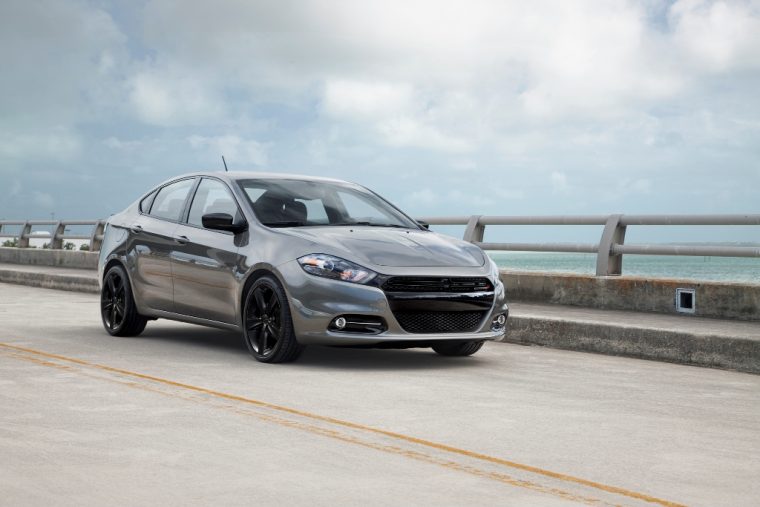 Ditching the Dart evidently made the deal more desirable

That’s not the only reason why Chinese automakers would be interested in FCA. The company would provide them with an established entrance into the American automotive scene, while also reducing competition from similar automakers like Ford and GM in China.

The Chinese business sector and Chinese government are encouraging companies to acquire international companies from other nations to provide China with more global outreach. In fact, Chinese companies and organizations are currently set to spend $1.5 trillion acquiring overseas organizations over the course of the next decade.

“The interest is real, no question,” explained Michael Dunne, president of Dunne Automotive. “The complications are on the political side: What would this mean for a Chinese company to acquire an American automaker, no matter where its corporate headquarters is based?”

Indeed, there is currently a push to bring more automotive manufacturing and control to the United States. While a potential acquisition would undoubtedly increase FCA sales in China, the attitudes and buying habits of American motorists might turn sour toward the automaker’s brands, including Jeep. 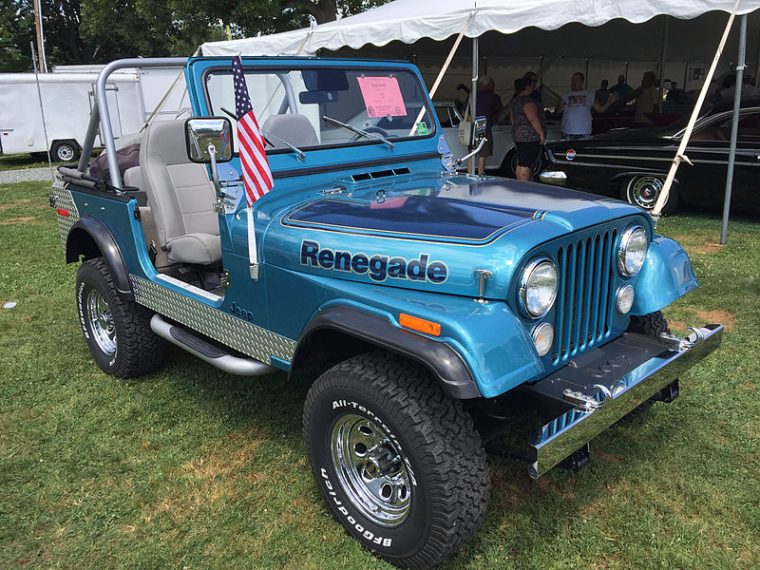 Although, the “American” Jeep brand is owned by an Italian company at the moment
Photo: Christopher Ziemnowicz

China has found previous success in acquiring outside automakers. Geely’s acquisition of Volvo in 2010 has brought revitalization to the Volvo brand, which is currently set to be a leader in the push toward electric vehicle technology.

Because this first offer was rejected, the future success of these prospects is still up in the air. Regardless, it does speak to a growing interest in purchasing FCA, and more offers will surely begin to emerge very soon.