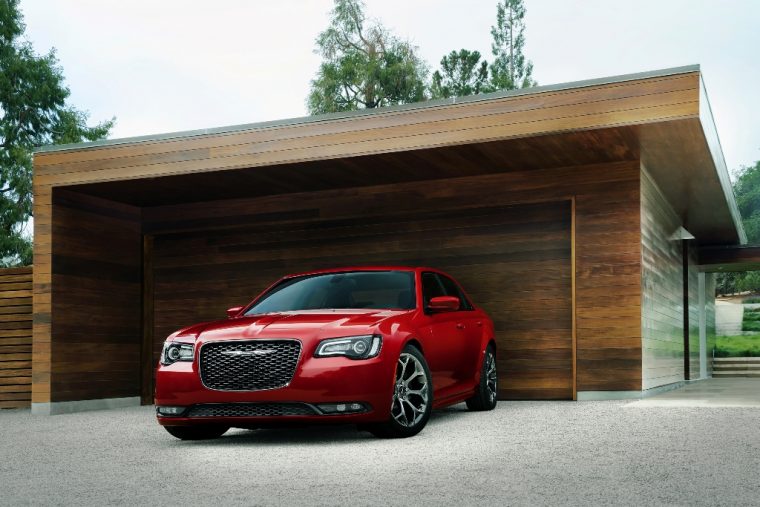 Chrysler’s current lineup may be small, comprised of only two vehicles: the Chrysler 300 and Chrysler Pacifica. Still, those two Chrysler models have consistently proven their worth, with a horde of trophies and awards to back up that claim.

Recently, the Chrysler 300 received yet another award, as it was named the 2018 Edmunds Most Wanted Award winner in the Large Car segment.

The industry’s current lineup of large cars is often criticized for what has be seen as a repetition of uninspired designs. However, the Chrysler 300 is an exception to the rule, with a distinct style that helped it to earn top spot in its segment during Edmunds‘ yearly awards.

“Bold and aggressive, the Chrysler 300 stands out in a class of largely look-alike sedans, and its originality makes it one of the most popular large cars on the market,” explained Jessica Caldwell, executive director of industry analysis for Edmunds.

The winner of each category during the 2018 Edmunds Most Wanted Vehicle awards was ultimately determined by its sales and average days-to-turn metric during the first nine months of 2017. In all, Edmunds examined 17 separate segments with one award winner per segment.

Chrysler took what worked well for the 300 last year and improved upon it even more with the 2018 Chrysler 300. The latest 300 model possesses features like the Uconnect 4 interface with Apple CarPlay and Android Auto, as well as an available 5.7-liter HEMI® V-8 engine, which produces 363 horsepower.

Given that the 2018 Chrysler 300 is very similar to its previous iteration, a repeat victory for the sedan seems likely during the 2019 Edmunds Most Wanted awards.