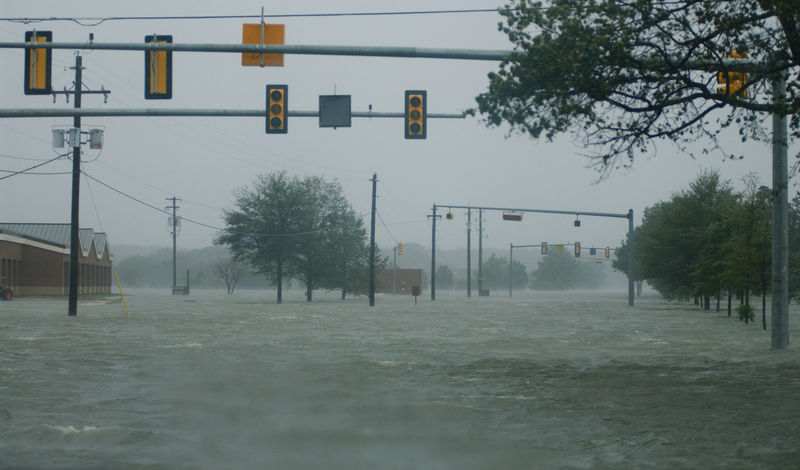 Back in April, severe flooding in Tipton, Indiana, caused a significant amount of property damage and displaced, according to Mayor Don Havens, roughly five percent of the city’s population of nearly 5,000.

Since then, the Tipton County Foundation has received approximately $65,000 in flood relief donations from individuals, organizations, collections, and from top-contributor, the Chrysler Foundation.

The Chrysler Foundation’s contribution of $25,000 was added to the $1,600 raised by a dinner and concert featuring the group Better Luck Sally at the Tipton Elks Lodge, $6,500 from a Cruise-in held at Tipton Park, and over $16,000 in donations and sponsorships from a motorcycle ride organized by Tipton local businesses and the county’s Chamber of Commerce.

The Chrysler Foundation’s donation of $25,000 equals its contribution to the United Way of Howard County, which neighbors Tipton and also suffered considerable losses in the April floods.  The Chrysler Group’s recent charitable endeavors also include a $100,000 donation to First Response Team of America in the wake of the Oklahoma tornadoes and providing various grants to needy students throughout the United States.

If you’d like to make a donation to the Tipton flood relief efforts, please mail a check to The Tipton County Foundation at PO Box 412, Tipton, IN 46072. Those who donate will receive a receipt for their contribution, which is tax-deductable.