J.D. Power has just released the results of the 2014 U.S. Initial Quality Study℠, and two Chrysler Group vehicles claimed the top spot in their segments. 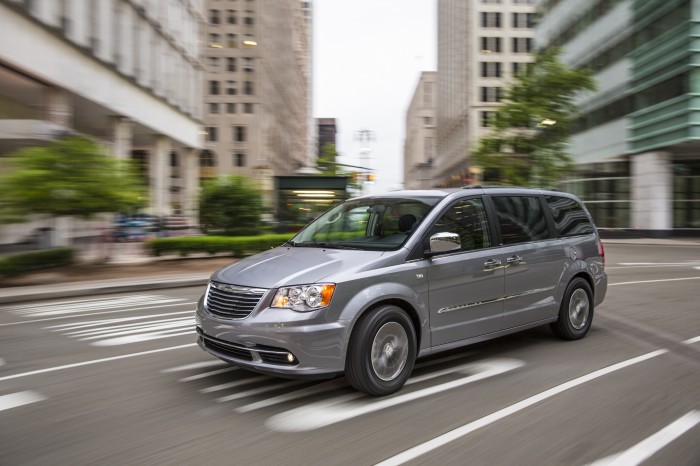 The Chrysler Town & Country ranked highest among all other minivans for the third time in the last four years. Meanwhile, the Dodge Challenger took the top spot in the midsize sporty car segment.

The Initial Quality Study results came from more than 86,000 owners of all-new 2014 models after 90 days of ownership. These owners are asked to identify any issues they’ve had with the vehicles’ design, as well as any defects. 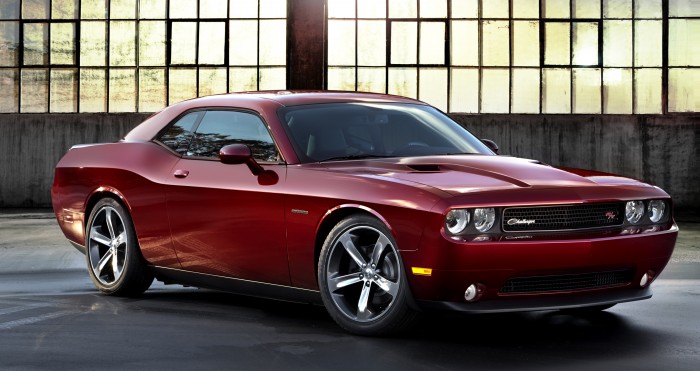 “This is the third time in four years that Chrysler Town & Country leads the Minivan segment in this quality survey,” said Doug Betts, Senior Vice President, Quality, Chrysler Group LLC. “It reflects the commitment of employees who develop, build and test these vehicles and their recognition that every employee has a role in continually improving the quality of our products.”

Betts added, “While the Dodge Challenger’s legendary performance and style initially attracts shoppers to the car, its quality has a direct impact on loyalty and owners’ willingness to recommend Dodge to their friends and family. Challenger buyers happen to be some of our most passionate and enthusiastic owners so this is a significant benefit to the brand.”

In addition, the 2014 Ram 1500 and the Dodge Grand Caravan ranked in the top three in their respective segments: large light duty pickup and minivan.