Next week, Michiganders and car fans from across the country should consider checking out the Chrysler Group at the 2014 Woodward Dream Cruise, as well as the displays by other automakers in attendance. Chrysler Group specifically will be bringing out the 2015 Dodge Challenger SRT Hellcat, the world’s fastest and most powerful muscle car, for its Motor City debut, which is a huge selling point for going. 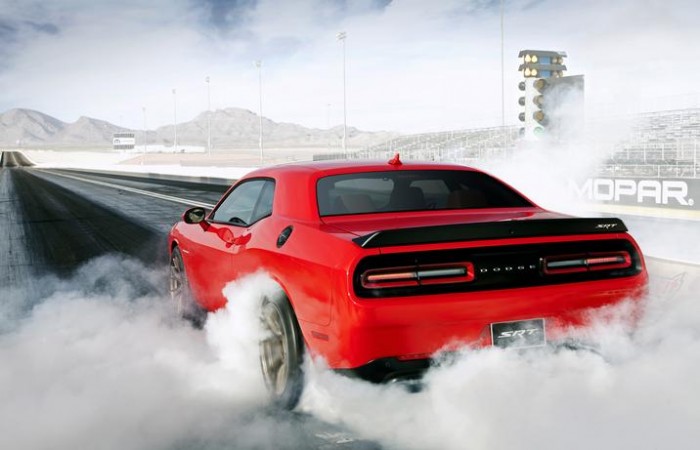 Chrysler Group will be stationed at the Northwood Shopping Plaza on the southwest corner of 13 Mile and Woodward Avenue, in Royal Oak, Michigan. The group will be there from Thursday through Saturday, with different events each day:

o   A cruise down Woodward in a Challenger SRT Hellcat with Richard Rawlings of “Gas Monkey Garage” and “Fast N’ Loud” TV show; special edition Gas Monkey Garage/Hellcat shirts to be handed out

o   Another cruise down Woodward in a Hellcat by Rawlings with more shirts given out; also includes a special appearance at the Dodge Brand display

o   Live bands throughout the day at the Dodge Brand display

o   Steve Magnante, a muscle car expert, to be on hand and cruising around in a 2015 Dodge Challenger SRT 392