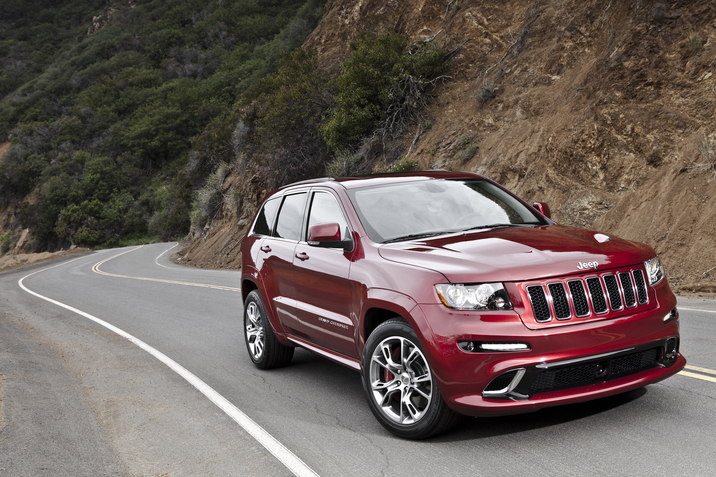 A 2013 Jeep Grand Cherokee, one of the recalled models

According to the official recall alert, Chrysler Group hopes to improve pedal feel during certain braking situations. While brake function is not lost and still complies with regulation, Chrysler Group believes that pedal feel is not consistent with customer expectation and seeks to resolve this. No injuries or accidents have been reported as a result of this issue.

Following an investigation, Chrysler Group learned that flow of brake-fluid was being limited to a high degree. A quick software update will optimize flow and bring the appropriate pedal feel to the SUVs.

Affected vehicles include Jeep Grand Cherokees and Dodge Durangos from 2012 and 2013. In total, these amount to 18,700 vehicles here in the States, as well as 530 in Mexico and 825 in Canada, plus an additional 5,200 in other markets. 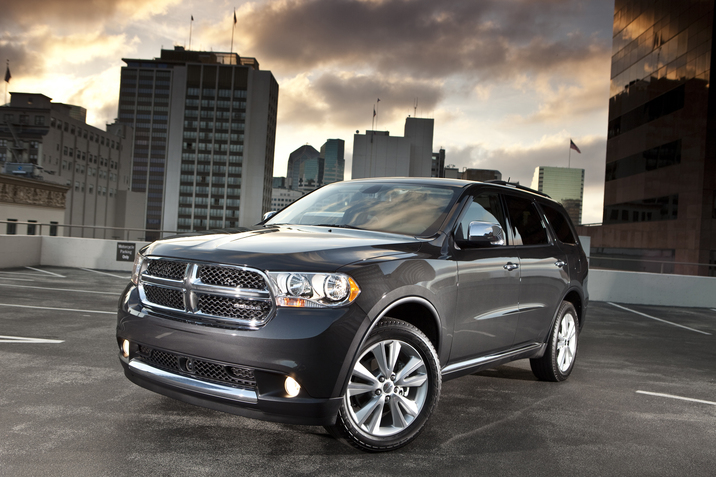 A 2013 Dodge Durango, one of the recalled models

Drivers of affected vehicles will be notified by Chrysler Group and instructed where to receive the update, at no cost to the customer. Concerned customers may also reach Chrysler Group by calling 1-800-853-1403.