Trademark applications are oftentimes the best ways to figure out what an automaker is up to when the automaker in question won’t open its mouth. The latest big clue we got was from Chrysler Group, which just applied with the US Patent and Trademark Office for the name “Trackhawk.” Our first thought: Trackhawk sounds pretty similar to the special edition Trailhawk that Jeep already offers and that was once used as a concept name back in ’07. 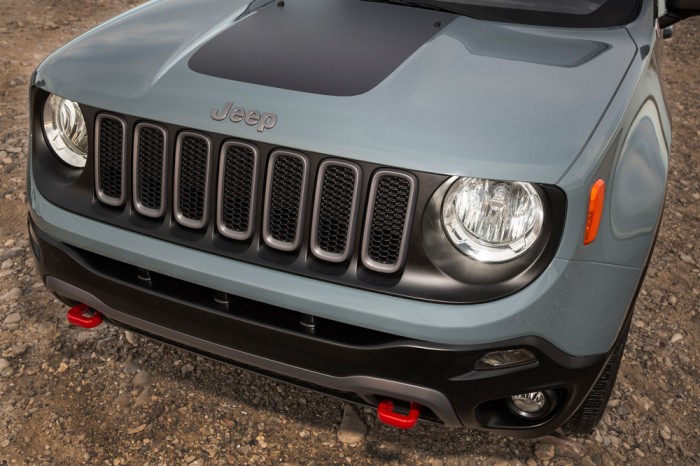 But that doesn’t seal the fate for Trackhawk. We aren’t necessarily expecting a new concept from Jeep under that name. Perhaps instead Trackhawk will be used to replace the SRT letters on the performance-oriented Grand Cherokee, now that SRT is becoming strictly aligned with the Dodge brand. 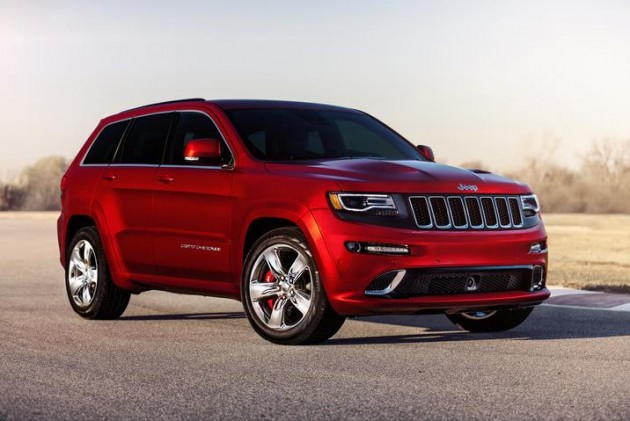 So why the Grand Cherokee SRT and not the Chrysler 300 SRT? To be honest, it is more likely that Chrysler will discontinue the SRT variant of the 300 than find a new name for it. Rumors have been circulating for a while now that Chrysler planned to nix the model, though nothing for sure has been confirmed.

What exactly is the fate of the Trackhawk trademark then? No one outside the secret world of Chrysler Group is quite sure yet, but we expect to get some information soon, so keep checking in and keep your ears to the ground.