Ask anyone looking to get lucky in love in 2014: one of the most appealing qualities in a potential match is loyalty.  You don’t have to tell The Chrysler Group twice: their brands took home five Polk Automotive Loyalty Awards last week.  The awards, presented by IHS Automotive, include victories for Chrysler, Jeep, Dodge, and Fiat vehicles. 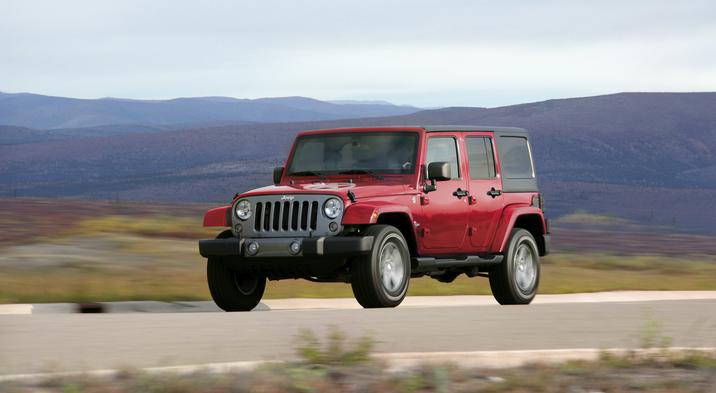 The annual Polk Automotive Loyalty Awards analyzes whether car buyers stick with their previous brands or not in purchasing a new vehicle; 2013’s stats are based upon a sample of 7.4 million new vehicle owners who made a new purchase during the 2013 model year.

“Winning five Polk Automotive Loyalty Awards is proof-positive of Chrysler Group’s drive to build the best vehicles on the market,” said Reid Bigland, Head of U.S. Sales, Chrysler Group LLC, in the group’s press release.  “Customers will only come back if they trust their vehicles to deliver flawless quality and reliability, and these awards speak volumes about Chrysler Group’s extensive vehicle lineup.”

It’s clear that Chrysler Group buyers are a loyal bunch.  What say you?  Are you a multiple-time owner of a Chrysler, Dodge, Jeep, or Fiat-branded vehicle?  What aspects of a product keep you coming back for more?  Leave us a comment and give us your thoughts.