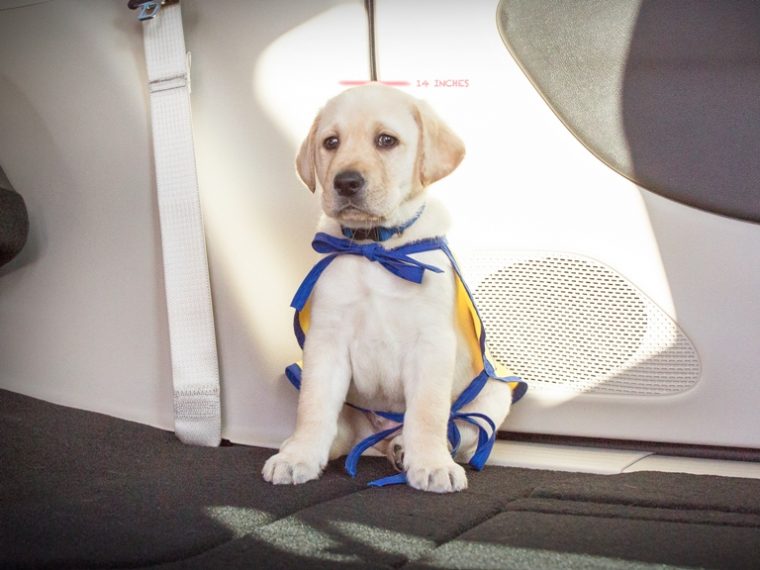 Last month during the Chicago Auto Show, Chrysler unveiled its BraunAbility wheelchair-accessible Chrysler Pacifica. During the same press conference, Chrysler also announced its commitment to the “Give a Dog a Job Program,” run by Canine Companions for Independence.

Chrysler has now revealed exactly how it intends to help employ assistance dogs. One puppy in particular will simultaneously serve as a spokes-puppy for the Chrysler Pacifica.

Meet the “PacifiKids”: PacifiKids Show How the 2017 Chrysler Pacifica Is Great for the Whole Family

Foley is a Golden Retriever, Labrador cross puppy.  He is named in honor of actor Scott Foley, a generous supporter of Canine Companions for Independence.

Foley already has a lot of responsibilities resting upon his tiny shoulders, as he will not only serve as the first PacifiPuppy, but will also learn how to serve as a Canine Companions assistance dog. As a part of the campaign, Chrysler fans, or fans of dogs in general, can follow Foley’s formal training on Facebook, Twitter, and Instagram. 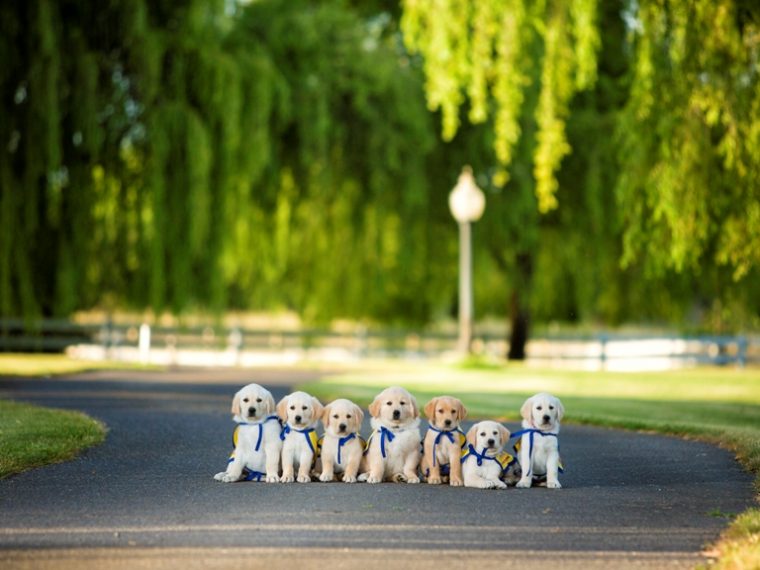 The “Dream Team,” as almotst everyone dreams of playing with a group of puppies

Chrysler will document Foley’s journey as he gets acclimated to his new trainer’s home, learns early commands, and visits the vet. Fans will also get to witness Foley interacting with other Canine Companion puppies during playdates in the park.

“Our partnership with Chrysler Pacifica, BraunAbility and our ‘Give a Dog a Job’ campaign brings our mission, the stories of our remarkable graduates and the adventures of Canine Companions puppy Foley to a whole new audience across the country,” says Paul Mundell, CEO of Canine Companions for Independence.

Canine Companions for Independence and Chrysler previously teamed up with BraunAbility to develop the wheelchair-accessible Chrysler Pacifica model. This Pacific was designed with assistance dogs in mind, allowing them to more easily interact with some of the features found inside the vehicle.

The entire process to train a Canine Companions assistance dog takes around two years. Therefore, it seems likely that fans will have plenty of time to follow Foley’s story. 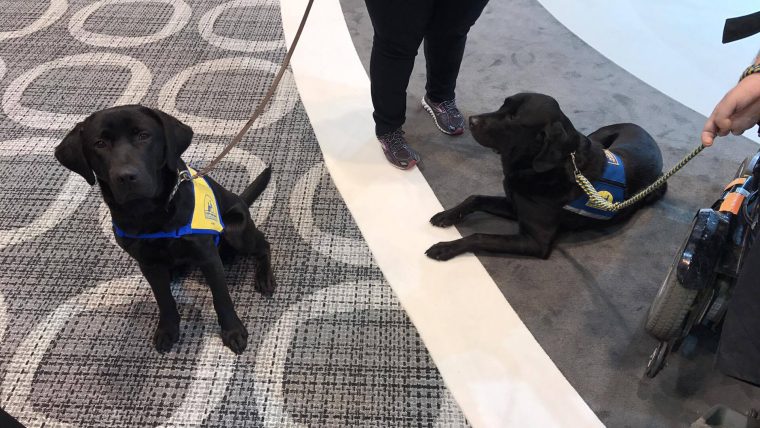 Some of the trained assistance dogs from Canine Companions

“As we follow Foley through his journey, fans will get a first-hand look at watching him grow and learn, from puppy training to becoming a fully trained assistance dog, and also gain an understanding of the huge amount of time and resources it takes to train these amazing dogs,” says Tim Kuniskis, Head of Passenger Cars for Dodge, SRT, Chrysler and FIAT, FCA North America.

In the coming weeks, Chrysler is sure to provide more information surrounding Foley, the first official “PacifiPuppy.” 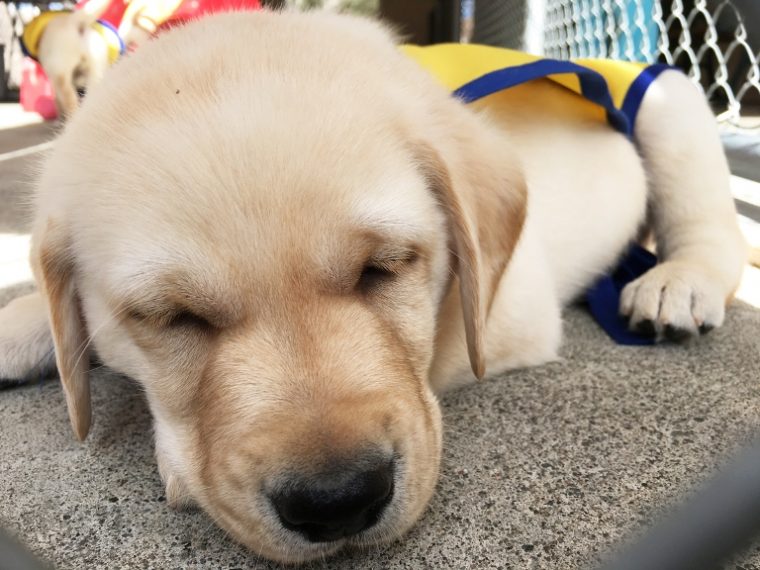