Chrysler NAIAS Display: The Underrated Automaker Does It Right

I absolutely loved Chrysler’s section. All four core vehicle brands were well represented, and even Fiat didn’t look too bad.

We first stopped at the Chrysler display, where they were showing off the all-new Chrysler 200 sedans. Powered by a 2.4-liter MultiAir 2 Tigershark I-4, the 200 will output 173 lb-ft of torque and 184 hp. 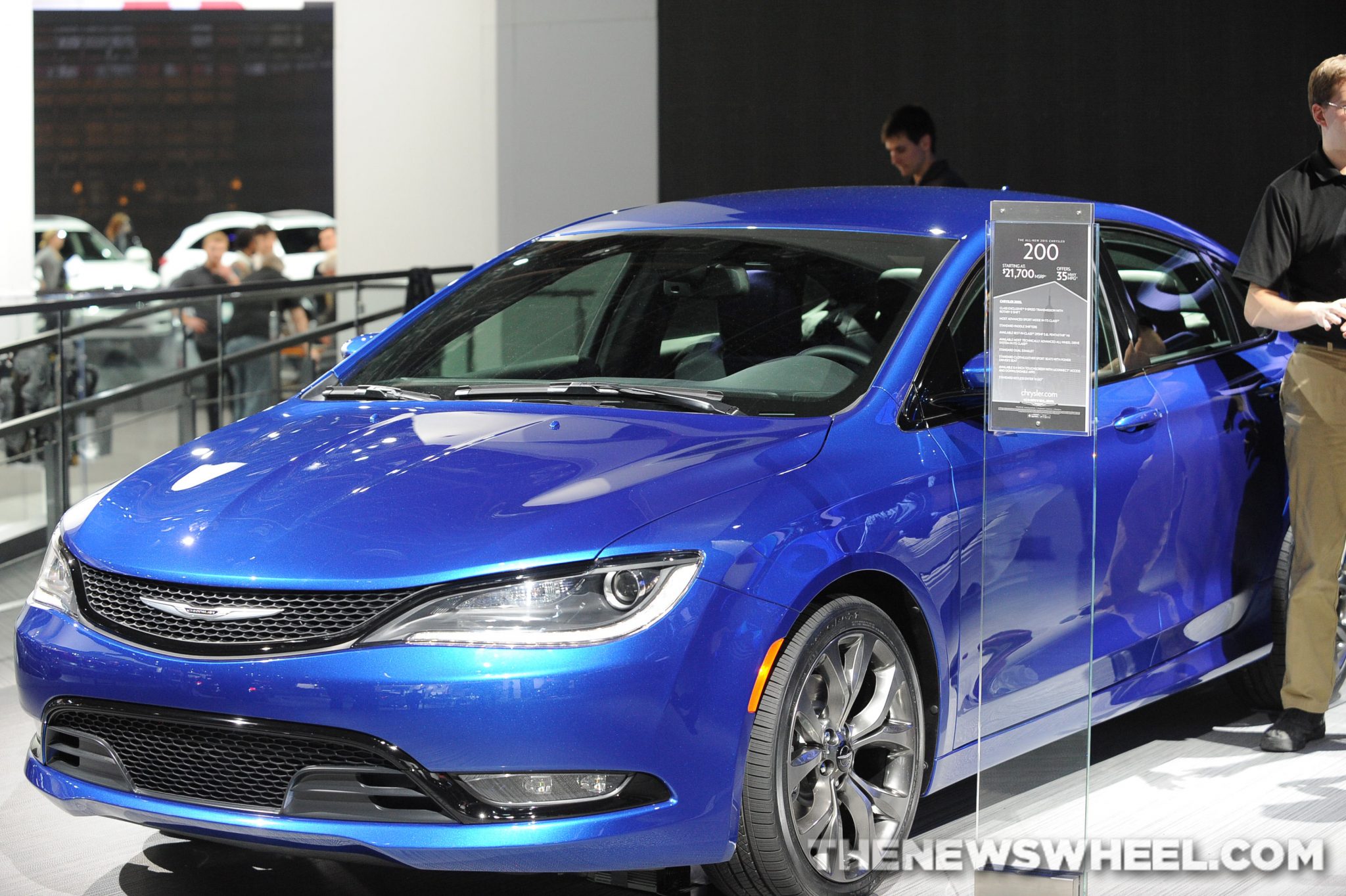 The newly unveiled 200 sedan in blue 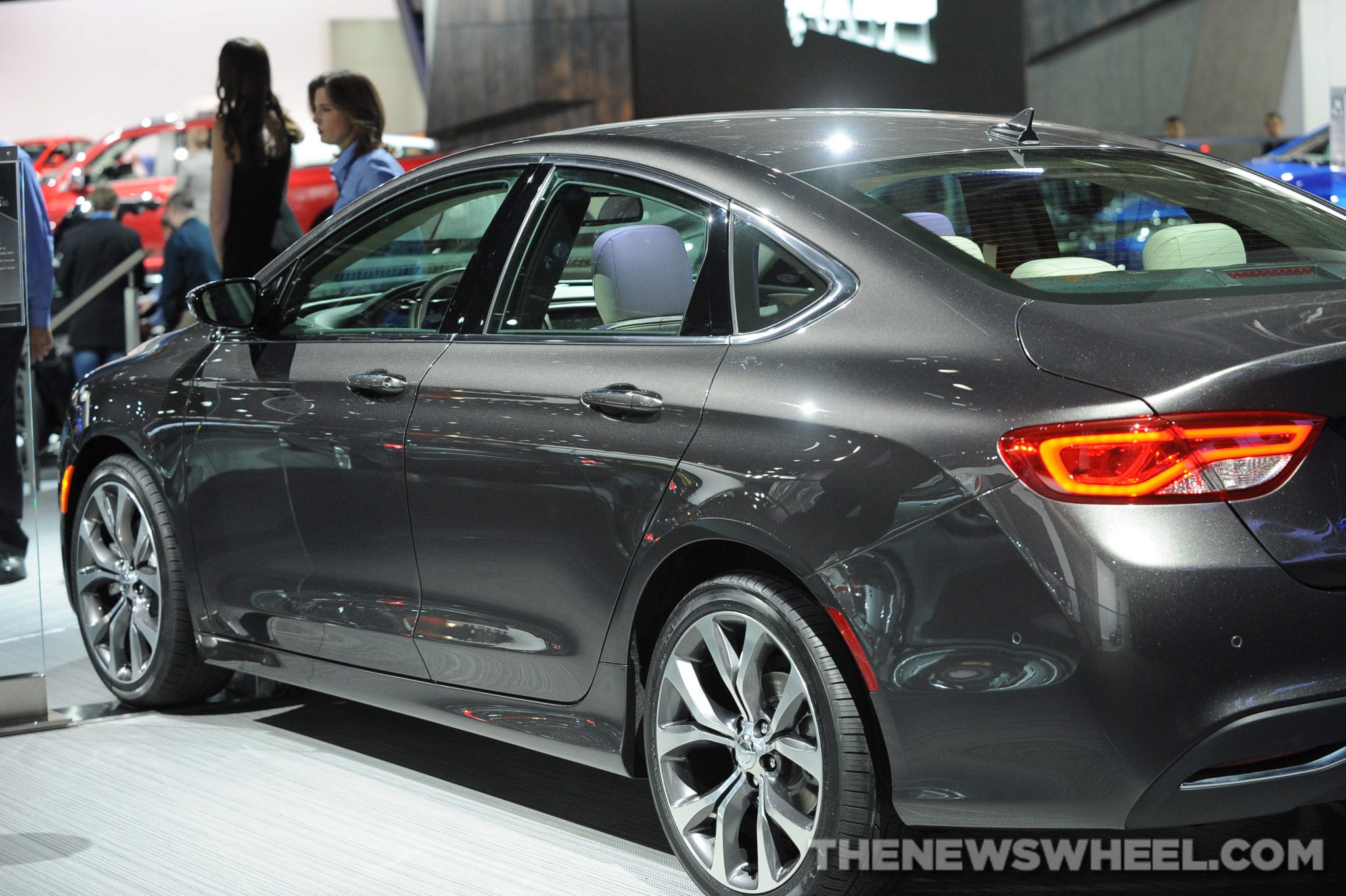 The newly unveiled 200 sedan in black

And while the Chrysler NAIAS display looked pretty sweet, I was more excited to explore the other brands, particularly Dodge. I wanted to get behind the wheel of a few models, especially the Dodge Dart, which I’ve been lusting after for about a year now. Sitting in the driver’s seat was not a disappointment. We’ll see how well the Dart is doing next time I’m in the market for a new car, and I may take Dodge up on the offer. 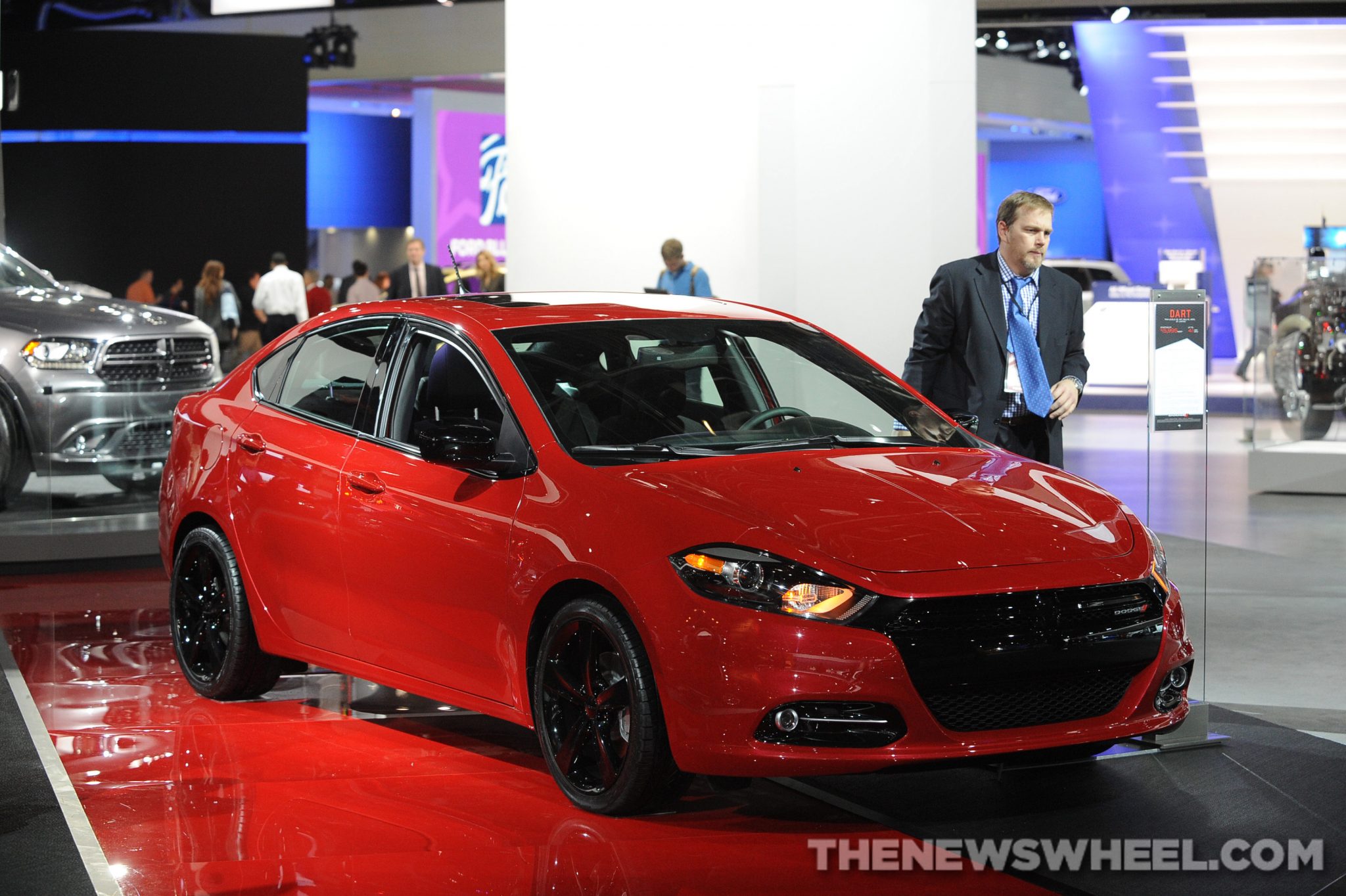 Fine, I’ll say it. I’m in love with the Dodge Dart.

I also sat in the Dodge Challenger SRT Core (which you can read about here). Marci managed to snap a picture of me before I could protest. (Some photographer, huh? The nerve.) 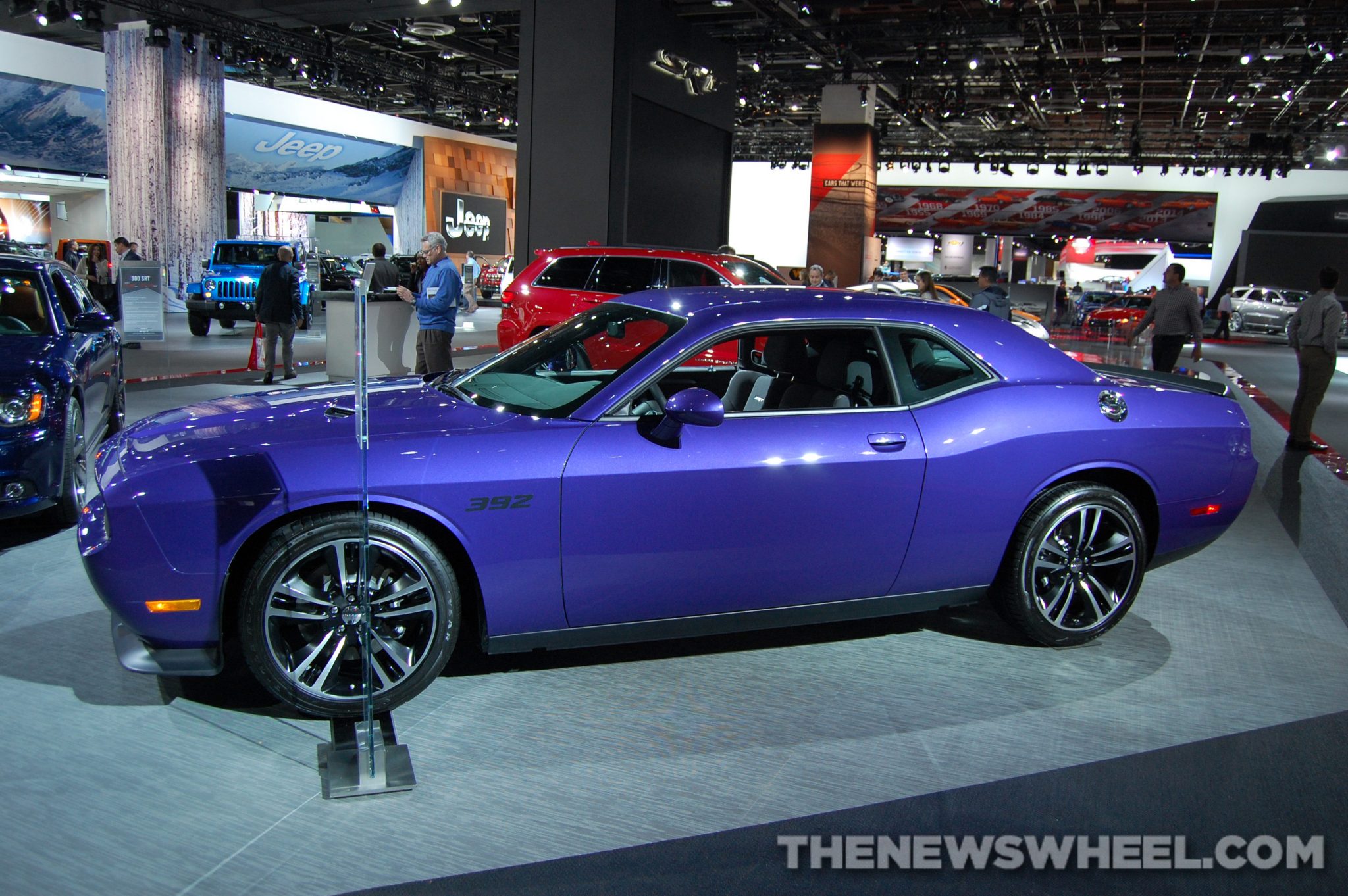 The Dodge Challenger SRT Core in the flesh 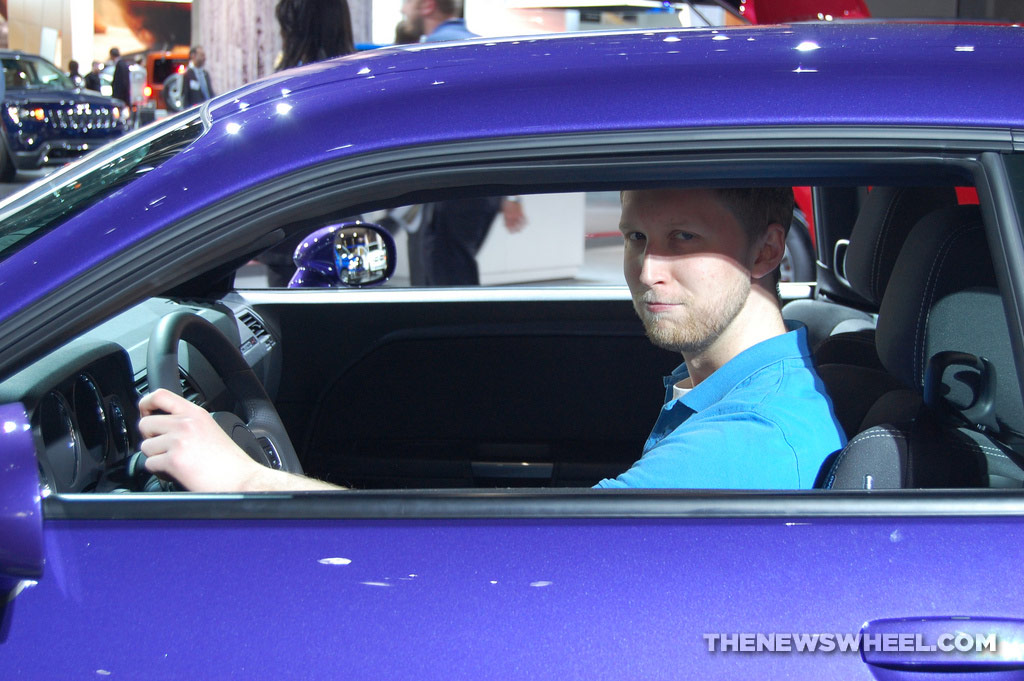 Me behind the wheel of the Challenger SRT Core

Also on display was Will Ferrell’s favorite, the all-new Durango, which has seen great success since the debut of his commercials. 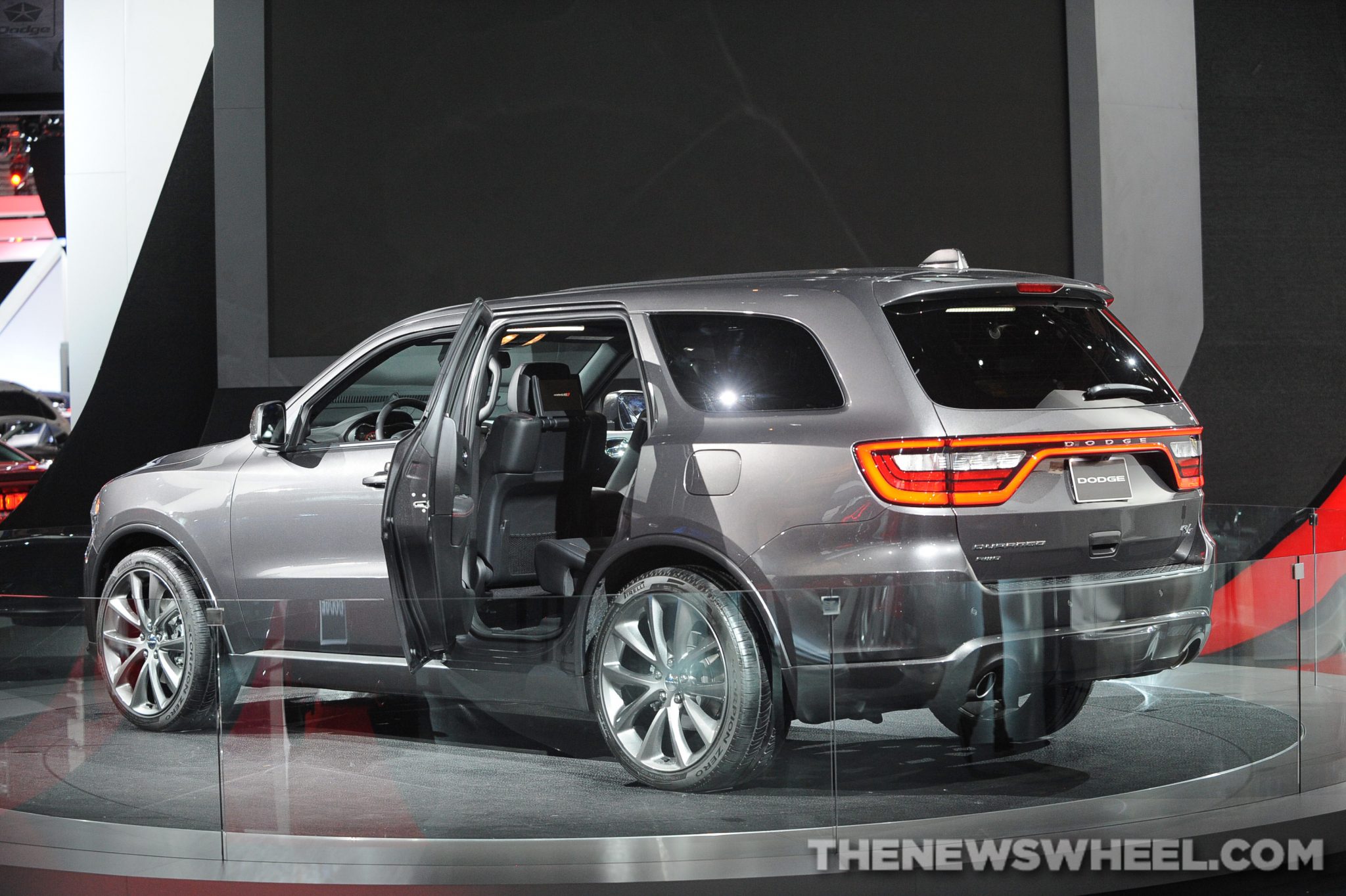 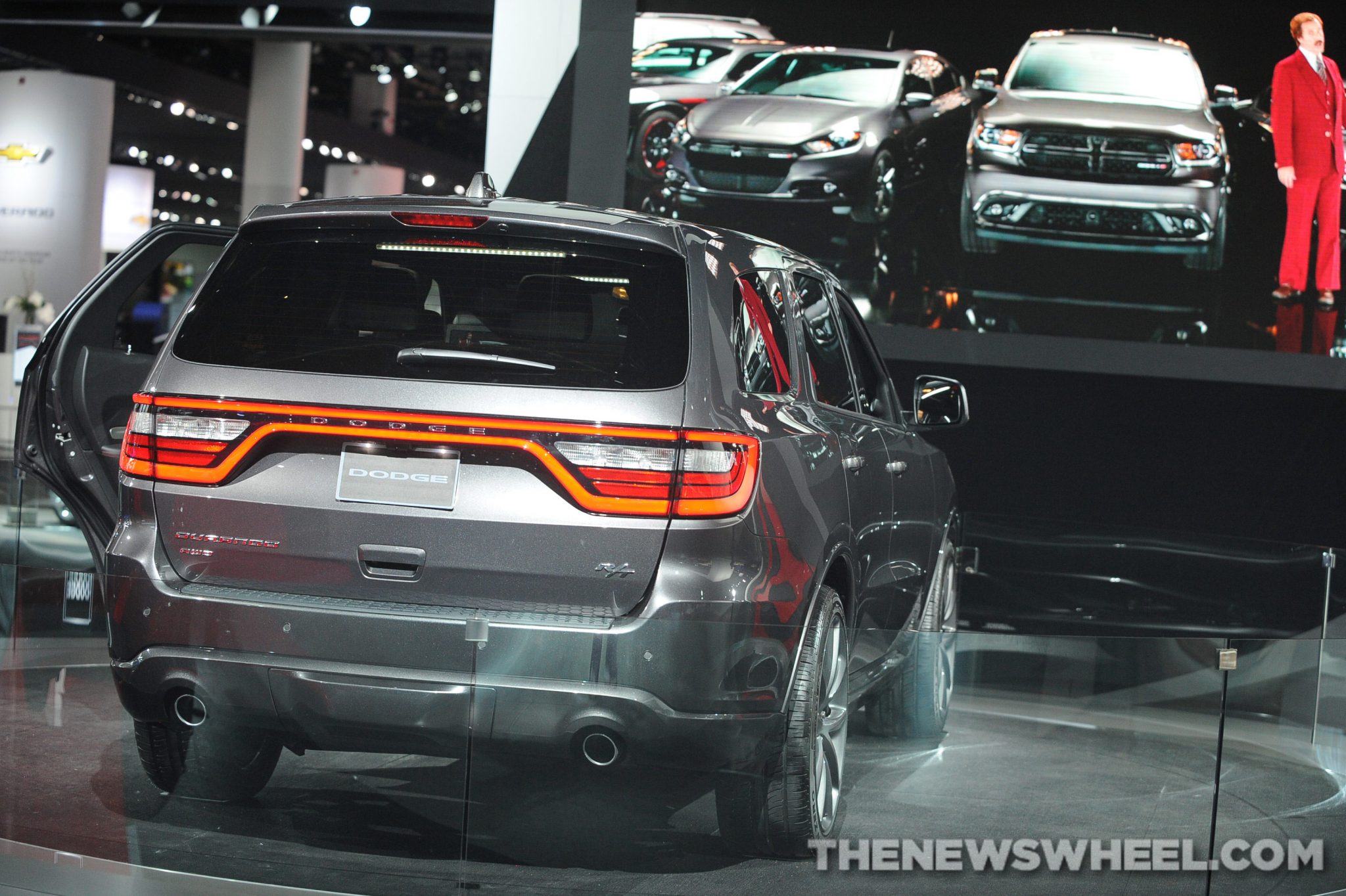 We also got to see the all-new Jeep Cherokee, in front of which stood the most tired model I’ve ever seen. Marci asked how she was doing, and we got an incredibly honest response.

“My feet are killing me!” Who could blame her though? She’d been walking on a slowly rotating platform for the last six hours wearing stilettos while awkward men pretended to be admiring the car but secretly stole glances at her.

Front view of the Cherokee

RAM, of course, had its lineup of trucks out, and Fiat, well, Fiat’s easy to miss, but they tried hard. One model in particular was really excited to talk about the Fiat she was representing and even jokingly harassed people who were walking away. 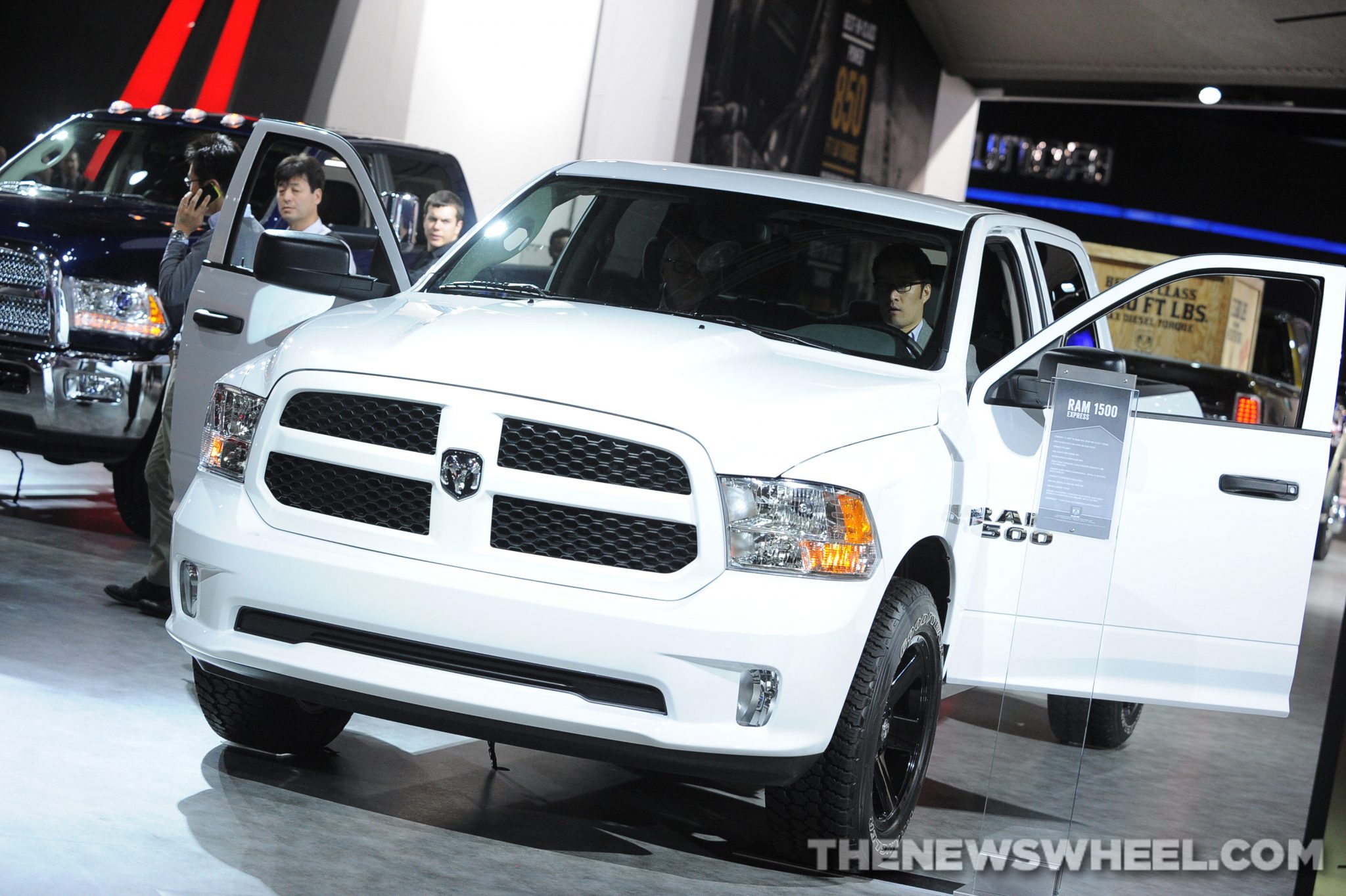 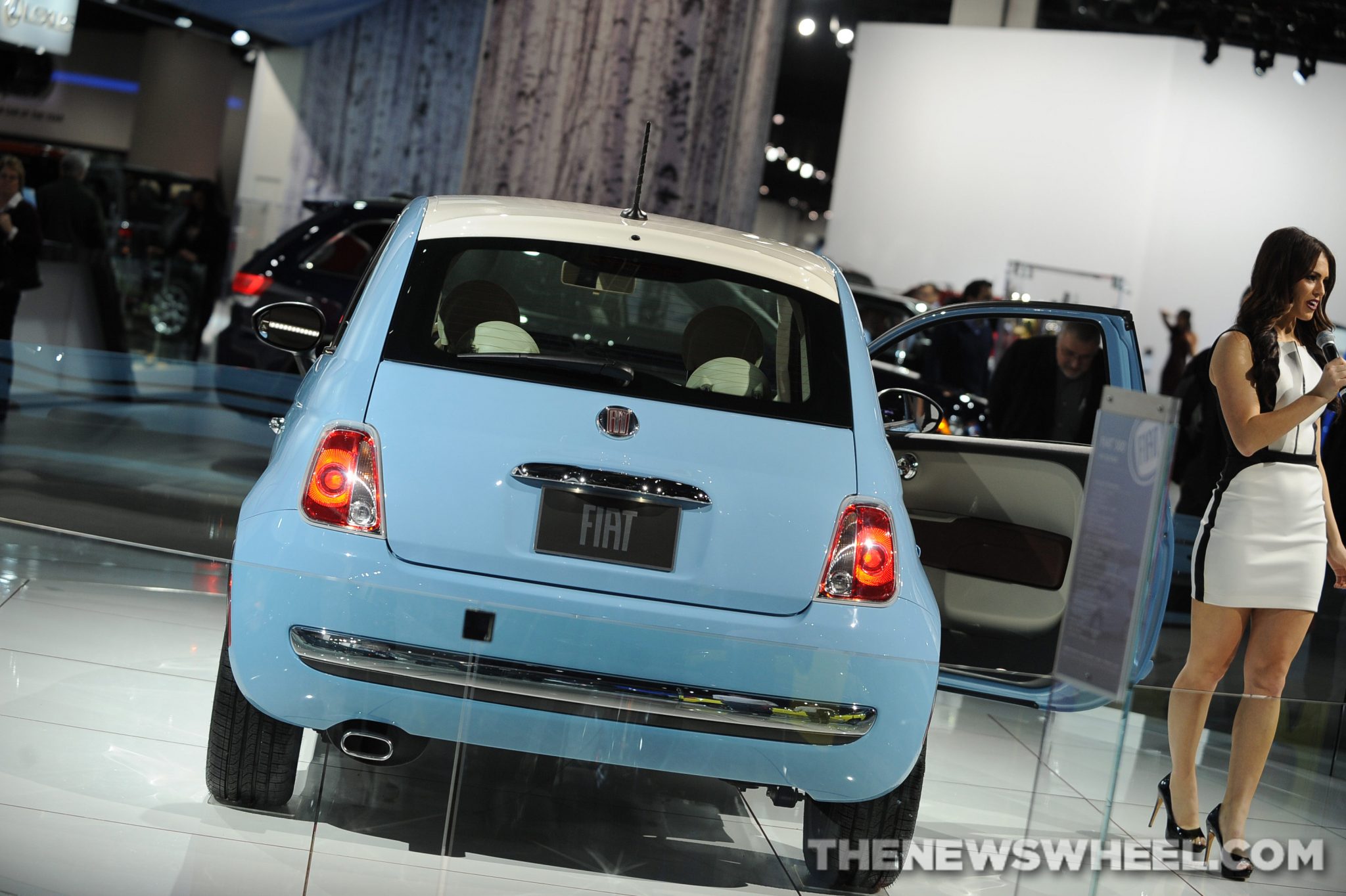 This model was really amped to talk about Fiat.

The day was almost over, and as the snow piled up outside, Marci and I made our way to the last few displays of the day. Lexus and Scion, here we come.