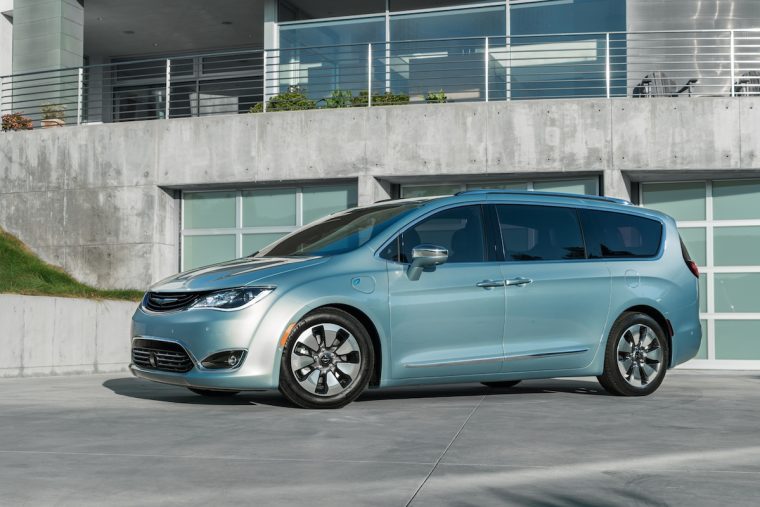 Perfecting the minivan once again

Talk about your automotive déjà vu! Two weeks ago, The News Wheel reported that both the Chrysler Pacifica and the Alfa Romeo Giulia Quadrifoglio received awards from The New York Daily News.

This week, both of these vehicles are once again receiving honors from a well-known publication. Popular Mechanics named the Chrysler Pacifica its “Best Minivan,” while granting the Alfa Romeo Giulia Quadrifoglio its “Super Sedan” award.

Both titles were given out as a part of the magazine’s Automotive Excellence Awards. To select vehicles for each of the award categories, the team at Popular Mechanics drives every class-relevant vehicles in the industry during the first part of the year.

For its “Best Minivan” category, Popular Mechanics looked toward the original creator of the Minivan: Chrysler. The publication was impressed with the grand total of 115 innovations that the Chrysler Pacifica introduced to the segment, especially the addition of a hybrid model.

“Over three decades, Chrysler has refined the category it invented, arriving at the current standard for minivan excellence,” said Ezra Dyer, automotive editor at Popular Mechanics. “The Pacifica looks sleek and low-slung without committing the unforgivable minivan sin of trying too hard.” 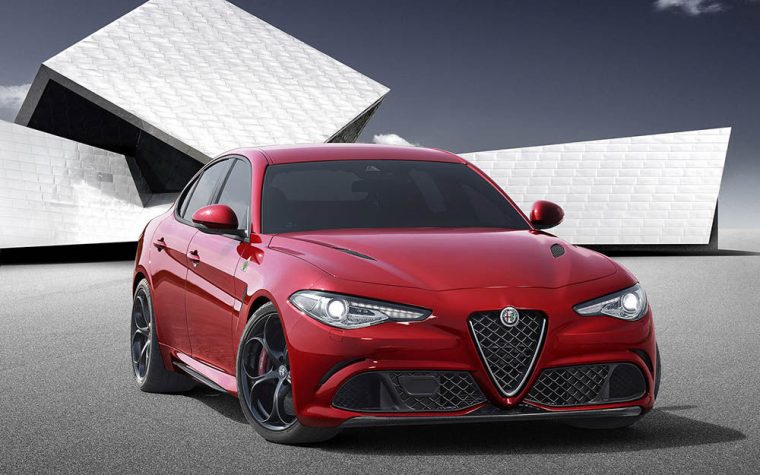 The Giulia ushers in a new era for Alfa Romeo

Meanwhile, the flagship vehicle of the Alfa Romeo revival, the Giulia, impressed the panel of Popular Mechanics judges. More than anything else, the new platform that Alfa Romeo developed for the Giulia Quadrifoglio stood out to those who test drove it during the awards process.

“This car, we are happy to say, sets the new standard for super sedans,” Dyer stated. “The Alfa’s secret is that it’s always rewarding, even at sane speeds, and the best part is, if you can’t afford the flagship Quadrifoglio, the base Giulia — zero to 60 in 5.1 seconds — starts at less than $40,000.”

As these two Fiat Chrysler automobiles have redefined what it means to be a vehicle in their respective segments, the praise for them unsurprisingly just keeps piling up.