The recall, caused by malfunctioning diodes, includes every Pacifica Hybrid model sold so far, as well as those on dealership lots or in transit 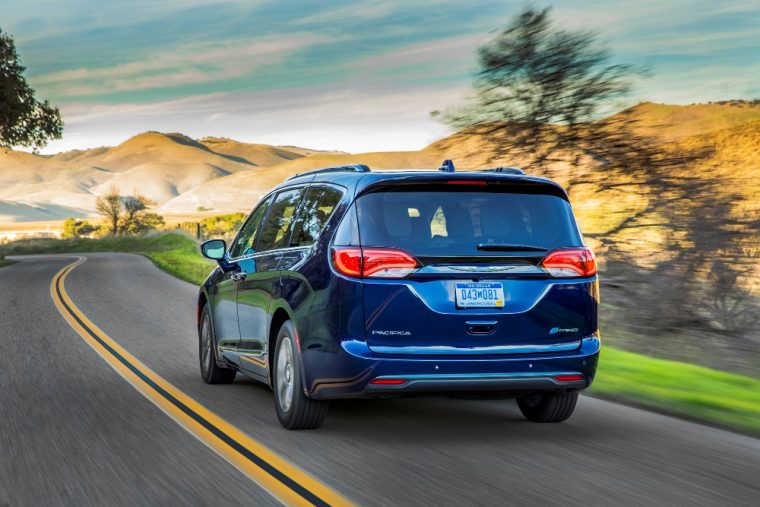 The Chrysler Pacifica Hybrid has been one of the most highly-anticipated and highly-discussed vehicles of the year. Although production of the hybrid minivan began around November at the Windsor, Ontario Chrysler plant, deliveries did not officially begin until April, specifically Earth Day, due to various complications.

However, shortly after first arriving on dealership lots, the Chrysler Pacifica Hybrid is making its way back to the Windsor plant. This is due to a voluntary recall of all Pacifica Hybrid models.

According to FCA, the recall is due to the discovery of malfunctioning diodes on the battery for the Hybrid version of the Chrysler minivan. The malfunctioning diodes have the potential to cause propulsion loss, which in certain circumstances, such as hillside ascent, greatly increases the chance of an accident. 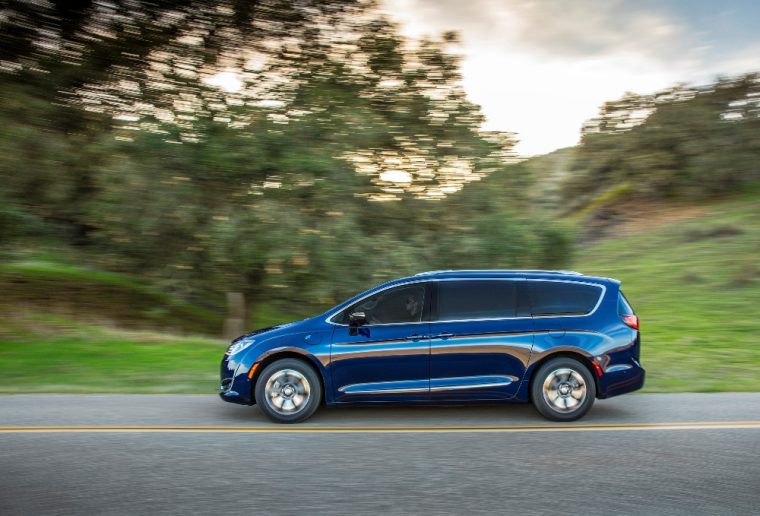 As for drivers currently behind the wheel of a Hybrid Pacifica, they will receive notifications regarding the recall “soon.” Although no official fix for the malfunctioning diodes has currently been announced, it can be assumed that drivers will be able to schedule a time to bring their minivans into dealerships once said dealerships receive replacement parts. According to one Pacifica owner that reached out to FCA, the automaker explained that repairs might not be possible until “third quarter 2017.”

Pacifica Pushed to Its Limits: From Desert to Tundra: 2017 Chrysler Pacifica Testing Pushed Minivan to the Limit

As the 2018 Chrysler Pacifica Hybrid is almost ready to roll out, drivers in the market for a hybrid minivan might just have to wait until those models arrive at dealerships later this year.