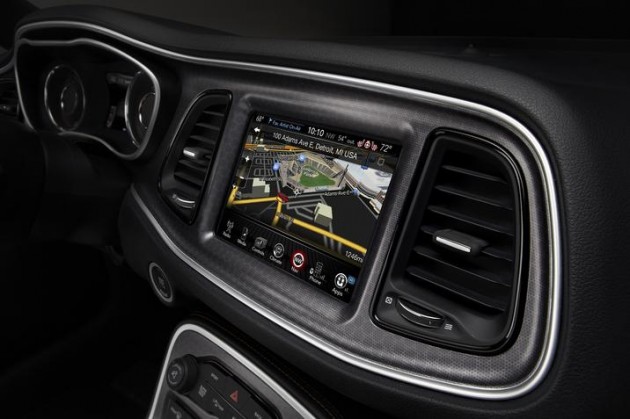 If you drive a Jeep and haven’t updated it in the past few weeks, now might be a good time to do so. Charlie Miller and Chris Valasek, two hacking geniuses, recently revealed research testing that showcases vulnerabilities in Jeep vehicles.

These vulnerabilities not only allowed Miller and Valasek to take control of the in-vehicle entertainment system, but also the firmware that controls the car itself—including essential functions like braking and engine power. As many as 471,000 Chrysler automobiles across the country can be hacked with ease—but Chrysler has a solution.

For Chrysler consumers with a Uconnect that was manufactured in late 2013, 2014, or early 2015, the fix is simple—just update your system.

The update can be done at home or at your local Chrysler dealership. If you want to save time doing it yourself, simply write down your VIN, download this patch onto a USB drive, and plug the device in. It’s as easy as updating your smartphone or computer!

Miller even approves of the new patch.