Chrysler Sales Up 3% in December, While FCA’s Overall Sales Decline 11% 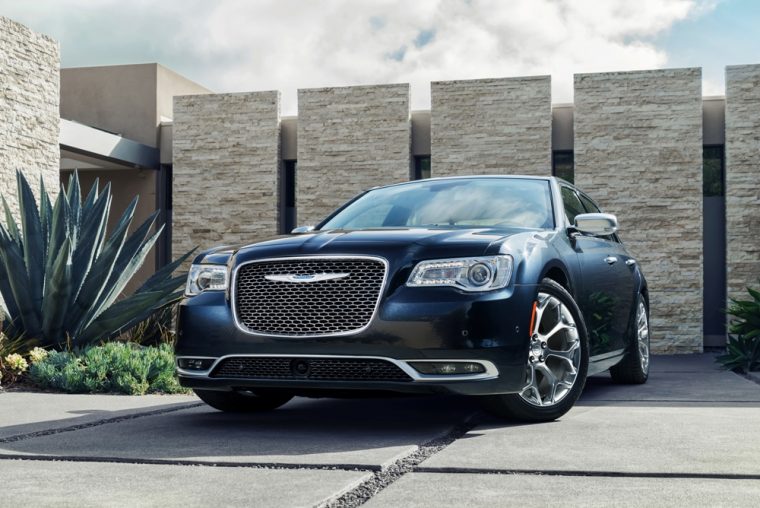 The Chrysler 300 is taking full advantage of a shrinking segment

At the beginning of 2017, Chrysler was experiencing one of the most severe sales declines found throughout the automotive industry. By the end of the year, however, Chrysler’s fortunes began to greatly improve.

In fact, Chrysler sales were up by 3% in December, while overall FCA sales were down by 11%.

Much of Chrysler’s success last month can be attributed to the Pacifica minivan. Sales for the Pacifica model were up by 8%, with a total of 11,144 units sold.

More surprising, on the other hand, is the success that the Chrysler 300 is currently experiencing. With fewer large sedans to compete against after several automakers abandoned theirs, The 300 managed to sell 5,726 units, an impressive 60% sales increase compared to a year ago. 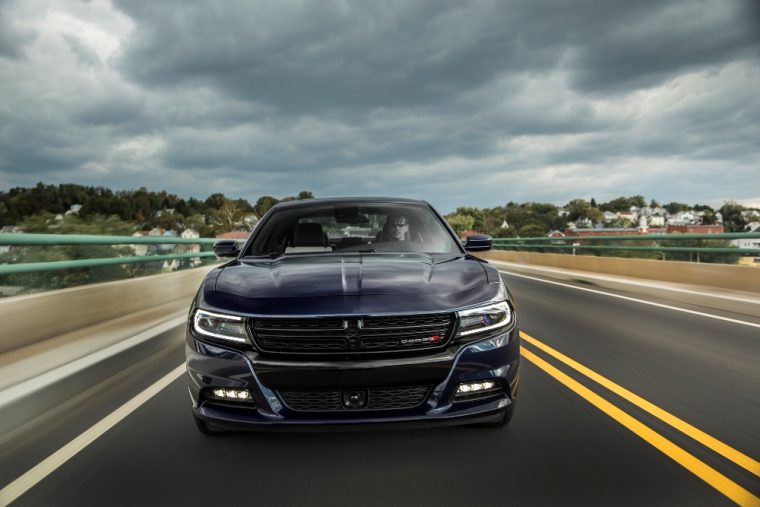 The Chrysler 300 appears to be one of the few sedans in FCA’s lineup that performed well last month. Dodge Charger sales, for example, were down by 6%.

In fact, every single Dodge model experienced a sales decline in December. Dodge’s overall sales totaled 27,885 vehicles, down by 23% compared to the 36,329 Dodge vehicles sold during December of 2016.

Jeep was another recovering brand for FCA in December. Jeep Compass sales were up by 10% last month, picking up slack for the cancelled Patriot and phased-out Compass generation.

Usually a heavy-lifter in terms of new vehicle sales, Ram pickup sales were actually down by 6% by the end of last month. Sales for the Ram lineup as a whole were down by a similar margin of 7%.

The reintroduction of Alfa Romeo to American markets is adding sales for FCA. Alfa sold 1,011 of its Giulia models and 997 of its Stelvio models last month. 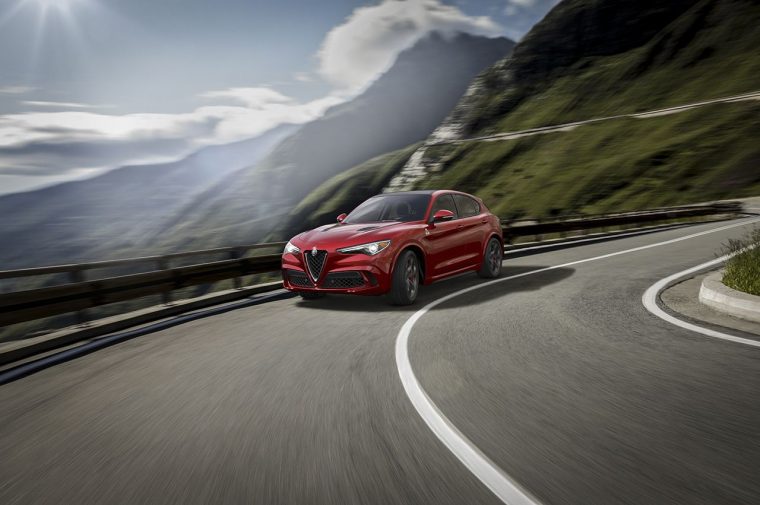 You can examine how FCA performed in terms of sales during December and the year as a whole in the chart below: 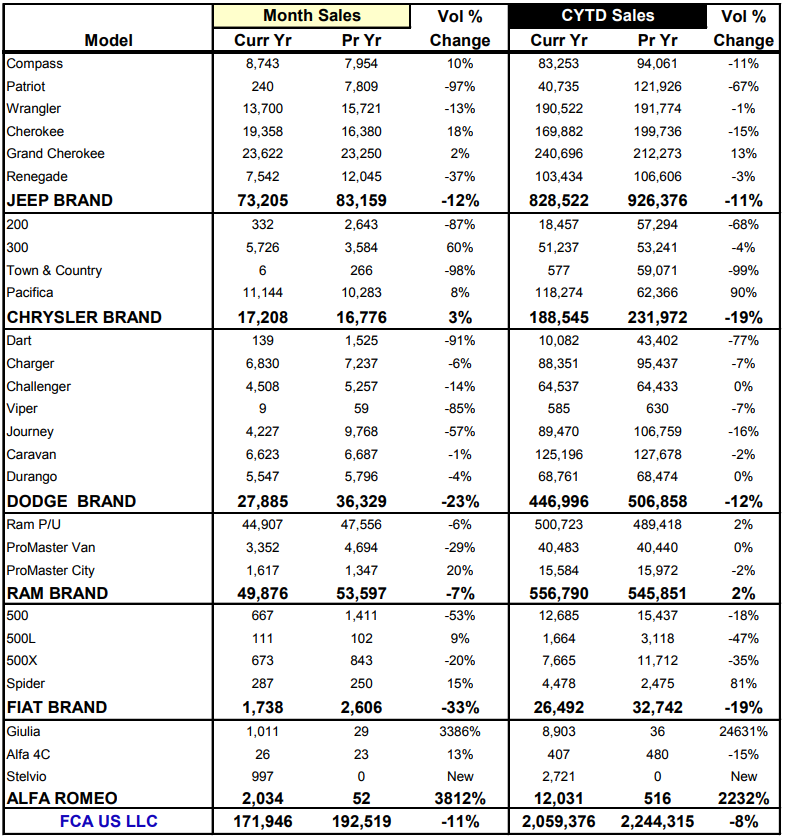