Chrysler Teams Up with “The Incredibles” to Promote the Chrysler Pacifica 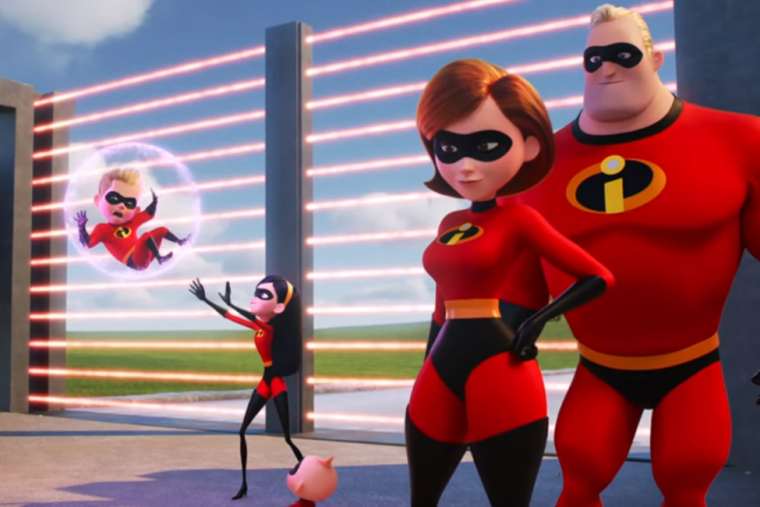 America’s favorite family of superheroes is back, and this time they are promoting a minivan

The Chrysler Pacifica is undeniably one of the most popular family vehicles out on the road today. In fact, one might go so far as to call it “incredible.”

Of course, what would a summer sales event be without a cross-promoting commercial. Chrysler has released a series of such commercials, staring the family of “supers” from Incredibles 2.

The advertisement begins with the Parrs, better known as “the Incredibles,” rolling up to the property of Edna Mode, a dramatic fashion designer who creates costumes for superheroes. Their mode of transportation appears to be a classic four-door sedan.

However, when Edna spots the Parrs’ car, she immediately declares the family needs a new ride. As she puts it, while the car fits every member of the family, it simply doesn’t fit their lifestyle.

So, what is Edna’s suggestion for an alternative form of transportation? Why, the 2018 Chrysler Pacifica Hybrid, of course! 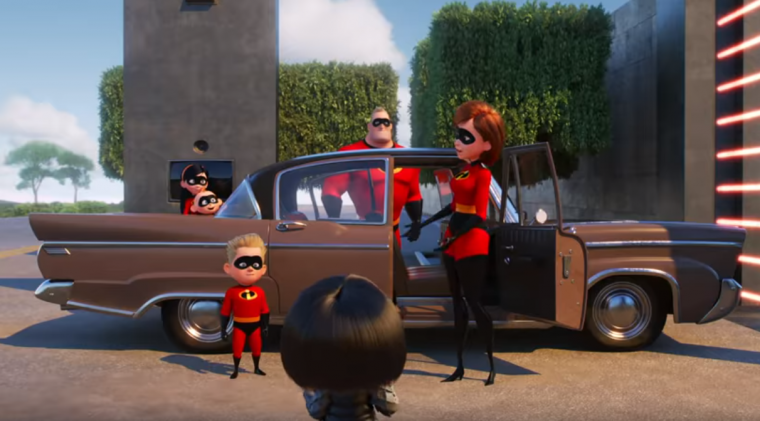 The designer highlights various features belonging to the minivan, including its available hybrid powertrain, 360-degree surround view camera, and dual touchscreens. That last amenity is particularly attractive for the family, as it might help prevent fights between the Parrs’ older children, Dash and Violet.

You can view the commercial in its entirety below:

Chrysler also released two more ads for the event. However, they pretty much follow the same format, only replacing the hybrid powertrain spotlight with a look at the Pacifica’s Stow ‘n Go technology.

Chrysler is pretty wise to partner with Disney and Pixar for this cross promotion. Incredibles 2 is one of the most highly anticipated movies of the year, as 14 years have passed since the release of the original film, The Incredibles.

With Incredibles 2 set to hit theaters in just two weeks, you can expect to see a lot more of this super family throughout advertisements leading up to the film’s release. You may even see them behind the wheel of a brand-new Chrysler Pacifica.