Added on May 5, 2015  The News Wheel  jefferson north assembly plant 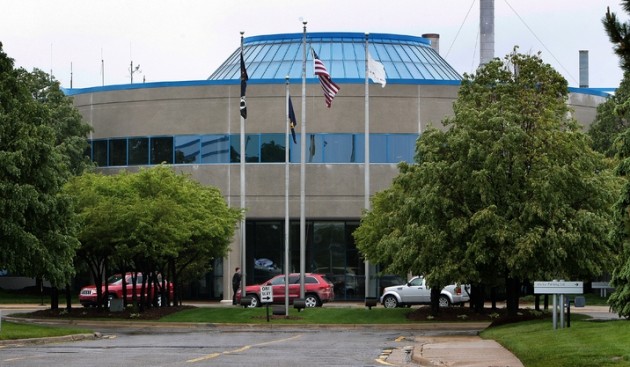 Early this morning, a Chrysler worker was reportedly killed while working at a Chrysler plant in Detroit.

According to Detroit Fire Chief Dale Bradley, the worker was a 53-year-old man. The incident happened shortly after 7am today at Chrysler’s Jefferson North Assembly Plant, when the man was apparently crushed in a press. The victim died as a result of the injuries sustained in the accident.

Fiat Chrysler Automobiles US LLC (FCA USA) has released a statement on the incident. According to FCA officials, the employee died at the wastewater treatment plant. Currently, the reason for the accident is not known, but FCA and local officials are working together on an investigation.

To protect the man’s and his family’s privacy, his name is not being released.