Could Mitsubishi Bring a Pickup Truck to North America? 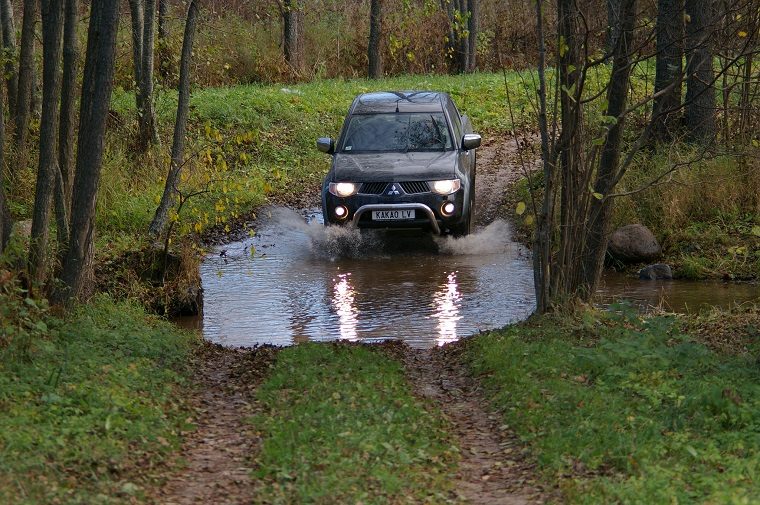 You may not know it if you live in North America, but Mitsubishi is a bit of a pickup king in the rest of the world. The Mitsubishi L200, or Triton depending on where it is sold, is regarded by many as the best truck not sold in the United States, and we’ve recently learned from Reuters that following their new alliance, Mitsubishi and Nissan may begin sharing truck platforms.

Mitsubishi is certainly no stranger to that already. Fiat’s stylish Fullback Cross pickup, for instance—also known as the Ram 1200—is essentially a rebadged Mitsubishi L200. And according to Trevor Mann, Mitsubishi chief operating officer, “If you look at our cost performance in [South Asia], we are the benchmark within the alliance.”

South Asia is relevant because that is the market where Nissan and Mitsubishi may seek to replace the current Triton and Nissan Navara with a new, jointly-produced pickup truck.

Waiting for the Mitsu Pickup? In the meantime, check out the automaker’s largest vehicle offering

Mann suggested that moving to a common architecture, which Carlos “Le Cost Killer” Ghosn would surely love, could potentially allow Mitsubishi’s Thai factory to specialize in pickups while letting the Nissan plant take care of the cars and SUVs, which will also be sharing platforms.

Nothing has been decided so far, as the Nissan Navara isn’t due for a replacement until 2022. But what’s truly interesting to us is that a common truck platform could be the key to Mitsubishi’s return to the United States market, as the Navara is none other than the Nissan Frontier already sold in North America. If Nissan replaces it with a Triton-based pickup in Asia, this opens up a big possibility for doing the same on this side of the big pond.