Dear North Carolina: We Need to Talk About Your Driving 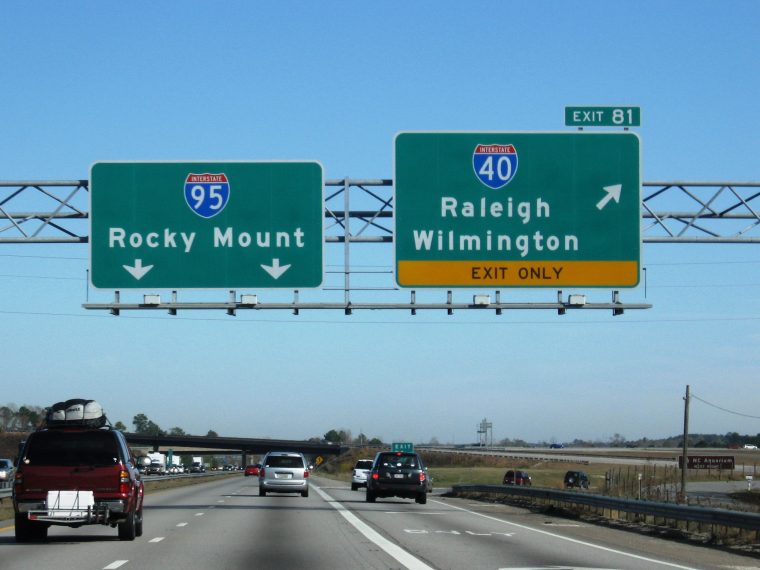 A lot of states think they have the worst drivers. Ohio drivers have to have things their way, Michigan drivers cut people off left and right, but North Carolina drivers have their own set of issues. I lived in North Carolina for the last four years, and to all of the local residents out there, we need to talk about your driving.

For some reason, North Carolina drivers see traffic lights upside-down. When a driver comes up on a green light, they ease onto the brakes as if they are going to stop. This can be just as dangerous as accelerating at a yellow light or running a red (don’t worry, I’ll get to that). Follow the directionals for what they are. In case you need a refresher:

Similar to Ohio drivers, North Carolina drivers fail to pay attention on the highway. Then, as they fly through the fast lane, they realize their exit is a quarter mile away. Then comes the angered merging across three lanes of traffic in the middle of Charlotte, a dangerous maneuver that rivals NASCAR drivers. You may live in North Carolina, but you’re no Jimmie Johnson. Drive accordingly.

Did you know that cars sold in North Carolina don’t come with turn signals? It’s such a shame.

Okay, maybe they do. But you’d never know it driving through the Tar Heel State. No one uses blinkers. Ever. I don’t think I need to tell you how annoying that is. Moving on.

When I say that North Carolina has a problem with running red lights, I mean it. And not in the “I’ve seen people run red lights right as they’re turning red” kind of way. I mean I’ve seen a school bus, stopped at a red light, decide that he doesn’t want to wait. The bus driver entered the intersection, cutting off green-light traffic in the middle of their light cycle, and turning left with a bus full of school children. My jaw fell onto my steering wheel. A few weeks earlier, I saw another school bus run a red light. These things happen regularly in NC, so keep your eyes peeled.

Every state has its issues. What drives you crazy about your state’s driving habits?