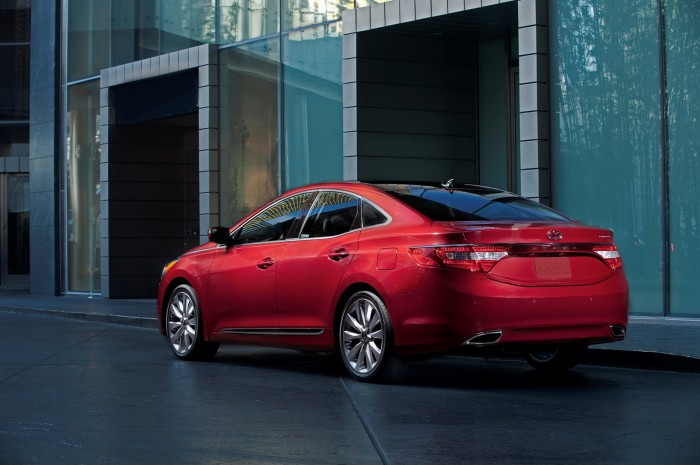 Lots of things are underrated. Orange Is the New Black gets all the Netflix attention while Netflix’s Derek and its quiet simplicity go undetected. People often forget that there are other places that serve burritos because “OH MY GOSH CHIPOLTE!” And the Hyundai Azera is often overlooked, not only because of its competitors, but also because of its own siblings (especially the Sonata). That’s right, the Hyundai “parents” often play favorites—and they’re very aware. This favoritism may be sealing the fate of the Azera, according to a report out of Autoblog, which seems to consider the discontinuation of the Hyundai Azera as a very possible move following the 2015 model.

The recent release of the 2015 Sonata has not made matters any better for the Azera. The Sonata, which gets much more advertising bucks, is quite similar to the Azera, only a bit smaller. And that’s something American drivers like to see in the sedan market these days. 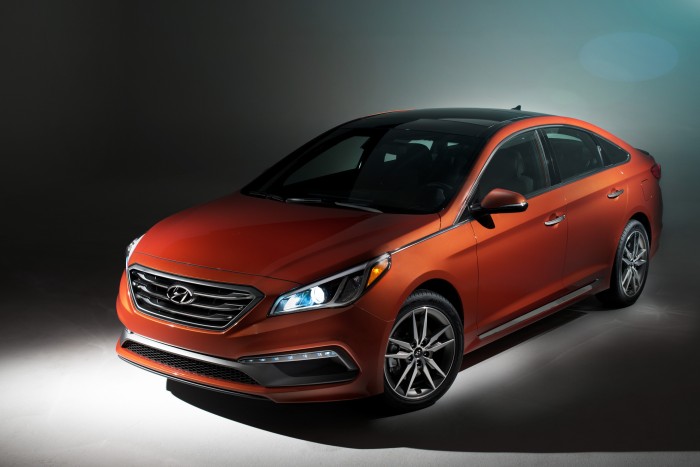 So what of the future of the Azera? Will it keep on keeping on, or will we see a discontinuation of the Hyundai Azera in the headlines in the coming years? Even Hyundai’s manager of product planning for the Azera and the Sonata, John Shon, isn’t positive. He told Autoblog that a next-generation Azera is “to be seen at this particular point…obviously we’ll see what the market take-rate for the Sonata is, how the Azera continues to do, how the Genesis continues to do.”

Chances are, the Sonata will come to take over the market that the Azera once commanded. It wouldn’t be as much as a move up for the Sonata as it would be a broadening of its market share. Will this come to play though? Only time will tell.