If Italy's response is too slow or its answer too unsatisfactory, then the country could be taken to the European Court of Justice 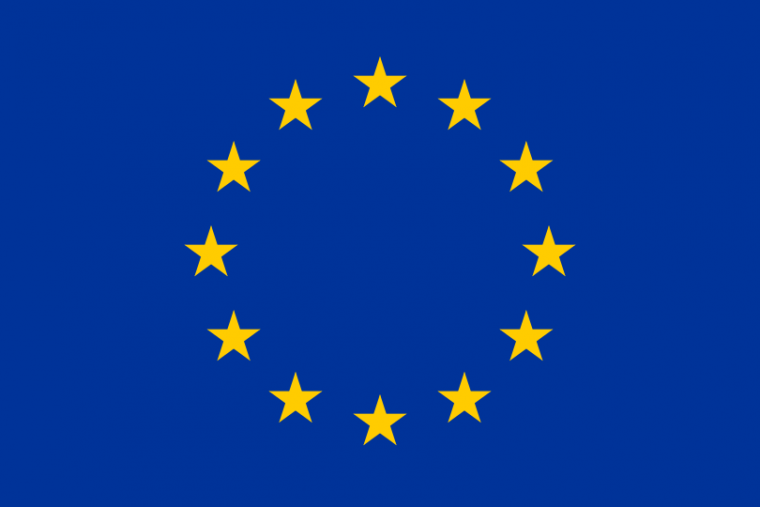 Conflict is stirring within the Union over diesel emissions once again

Trouble’s brewing yet again in the European Union over alleged emission-test cheating. Only this time, it isn’t Volkswagen and Germany in the hot seat, but FCA and Italy instead.

The EU has just launched legal action against Italy for failing to respond to allegations of FCA’s emission-test tampering.

Up to this point, the European Commission has been mediating a dispute between Germany and Italy regarding the tests. Germany accused Fiat Chrysler of employing an illegal device to affect the results of emissions tests for its Fiat 500X, Fiat Doblo, and Jeep Renegade models, while also accusing Italy of not taking the proper actions in response to Fiat Chrysler’s deception. 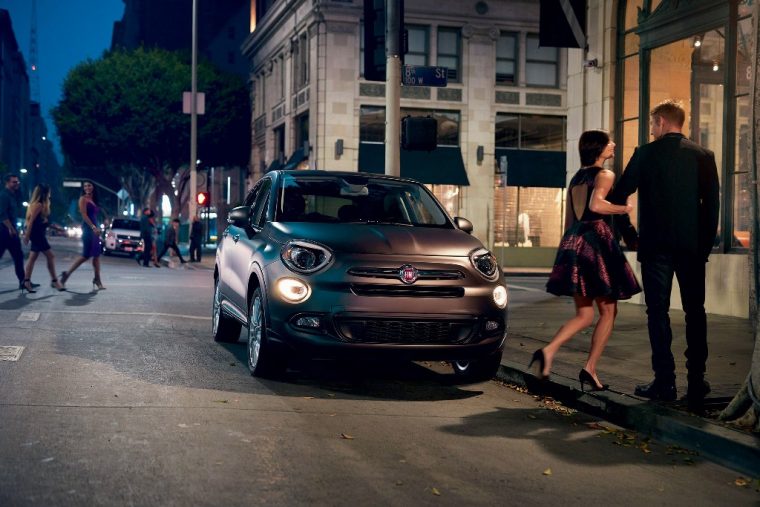 Now Italy has two months to respond to the EU’s request. If it does not respond in time, or if its answer is found to be unconvincing, then Italy may be taken to the European Court of Justice.

Still, according to Italian Transport Minister Graziano Delrio, Italy took the necessary and correct steps in investigating the accusations set against FCA.

“The Italian authorities have from the start ruled out the presence of any illegal devices in Fiat’s models, both the original ones and those that have been refitted,” Delrio stated.

Italy had asked the European Union to postpone taking any legal action against it. However, given today’s results, it would appear that the request went unanswered.

This entire scenario comes in the midst of the European Union attempting to change the way its members approve emission ratings. Right now, national regulators from each country approve the emission testings for new vehicles. Once one country approves a vehicle, that vehicle can be sold throughout the Union’s bloc.

However, the European Union has currently drafted a new system, in which the European Commission can fine car manufacturers who cheat on emissions tests directly. This new system is set to be agreed upon later this month.