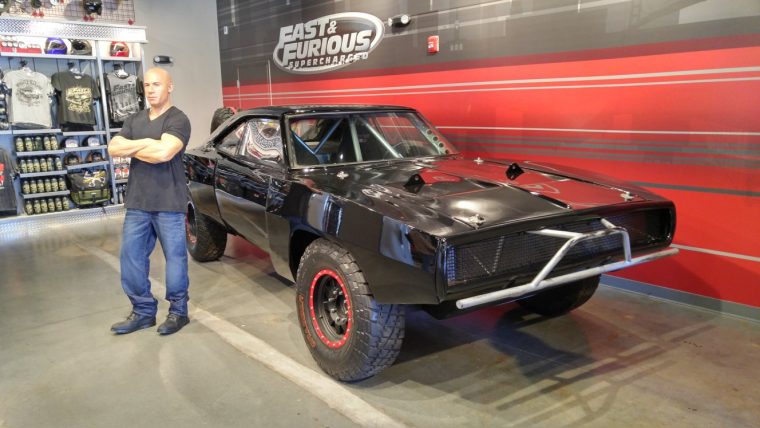 Pictured: Not the actual Vin Diesel

With each passing year, the Universal Orlando Resort only grows larger and more immersive. After the addition of The Wizarding World of Harry Potter, Universal has been on the fast track to add new rides and attractions to both of its on-site theme parks, as well as its new Volcano Bay water park.

The ride itself officially opened to guests on April 23. Prior to that, soft openings began on April 14, allowing select guests to experience the attraction before its official debut.

Despite the fact that the ride had been open to guests for more than a week, the official opening ceremony was still a spectacle to behold. It featured live music, entertainment, and more than a few automotive stunts. 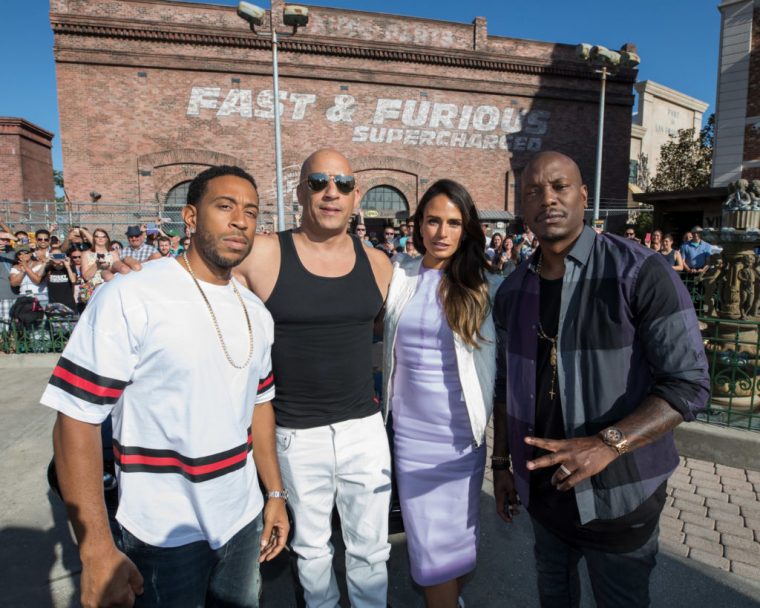 The ceremony also featured some of the biggest names from the Fast & Furious film franchise. Tyrese Gibson (Roman), Jordana Brewster (Mia), and Ludacris (Tej) were all in attendance, and Vin Diesel, the headlining star and producer of the films, even stopped by, welcoming those in attendance to the “family.”

You can watch some highlights of the opening ceremony in the video below:

Unlike the version that is part of the Studio Tour, Fast & Furious: Supercharged has a highly-themed queue. Before boarding a “party bus,” guests will tour the headquarters of Dom and his crew, which includes a garage full of performance vehicles from the films, as well as Tej’s “war room.”

The queue featured for the ride also employ’s Universal’s new Virtual Line system. Using this system, guests can select a time to ride and explore other areas of the park until that time arrives, eliminating the need to wait in line for long portions of their day. 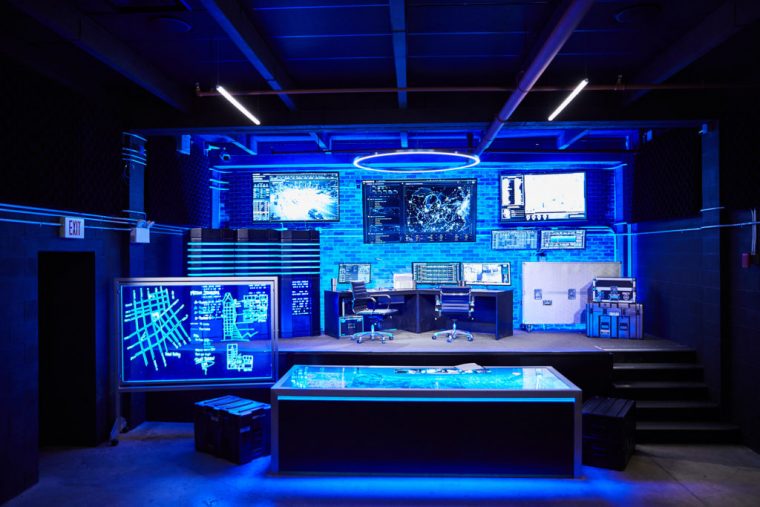 The ride does add a few new scenes to the ride that aren’t featured in the Universal Studios Hollywood version. The characters of Tej and Mia, Dom’s sister, have been added to the narrative as well.

Seeing as how the Fast & Furious franchise has grossed more than $5 billion over the course of its lifetime, it certainly wouldn’t be surprising to see this attraction quickly become one of the most popular across the Universal Orlando Resort.