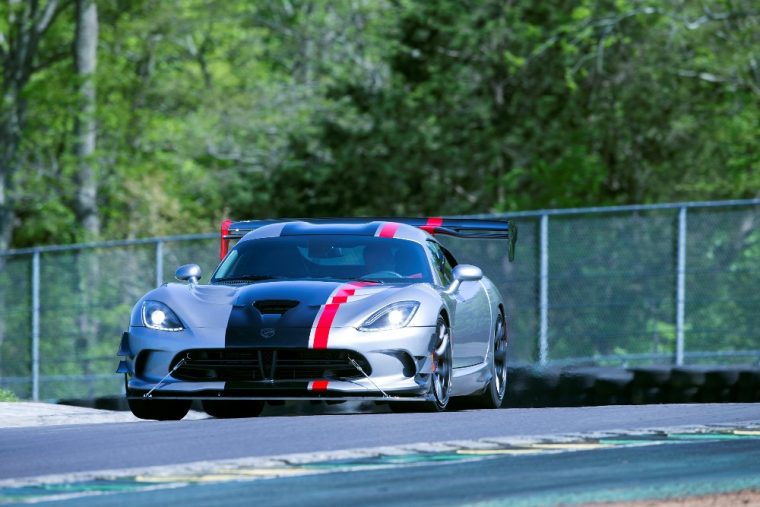 Reports of the Viper’s demise have been greatly exaggerated, according to a new report from Automobile.

During a speech given at the North American International Auto Show, Fiat Chrysler Automobiles CEO Sergio Marchionne indicated a new Viper could possibly be built using a new shared platform.

“The Viper was, has been, a labor of love,” said Marchionne “Given the architectural development within the brand, there is a possibility that a new version of the Viper may surface. Whether it will surface in time (to replace the outgoing model) is unclear to me.”

Want To See All The Specs of the New Wrangler? Then check out this overview of the updated Jeep

Platform candidates for a new Viper include the architecture of the new Alfa Romeo Giulia and the new platforms that are reportedly in the works for the Charger and Challenger.

Dodge sells fewer than 1,000 Vipers per year, which is a big reason why the specialized production of the current Viper model is scheduled to end in 2017.

It would be a sad day for performance car enthusiasts around the world if Dodge allows this beast to go extinct.

Would You Like To Customize Your Own Viper? You can create your own using the online Viper GTC Customizer

Video: Check Out a Viper GT Performing a Huge Burnout