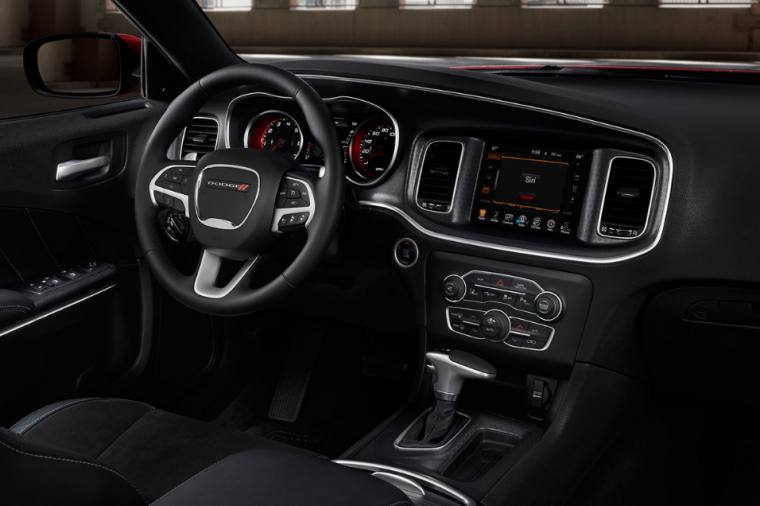 Fiat Chrysler is looking to provide its customers with the best technology—even if their vehicle isn’t brand spanking new. The Italian-American carmaker recently announced that over two million vehicles from the 2013-2015 model years can now update their Uconnect systems to get Siri Eyes Free capability.

New and Improved: Learn more about the newest Uconnect system and its features

“With the addition of the Siri Eyes Free feature for later model-year vehicles, more customers will have an opportunity to integrate their iPhones with Uconnect while keeping their hands on the wheel and their eyes on the road,” said Tricia Hecker, Global Head of Connected Services for Fiat Chrysler Automobiles. “By adding Siri Eyes Free capability, customers will be able to use their voice to dictate and send messages, select specific songs, create reminder notifications, and set calendar entries.”

Siri Eyes Free is easily activated with the voice button on the steering wheel. With the push of a button, drivers can ask Siri to do anything, including send text messages, play certain songs, place phone calls, and give turn-by-turn directions. Siri Eyes Free is compatible with an Apple iPhone 4s or later, and can only work with vehicles equipped with the Uconnect 8.4-inch touchscreen system.

Is Your Car Dirty? Follow these tips for washing your car by hand

The model years the Siri update is available for includes the following:

Owners of these vehicles can download a complementary software update from https://www.driveuconnect.com/software-update/.