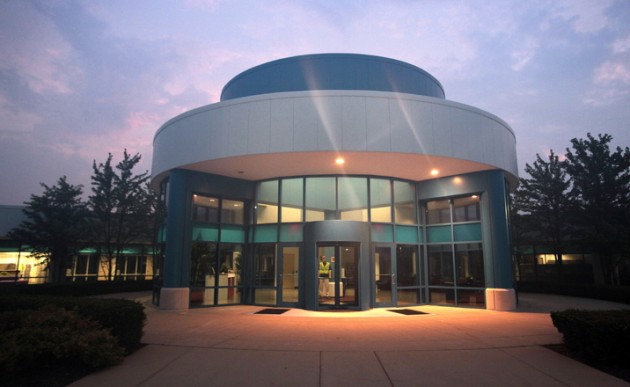 Subaru may have been the first, but thankfully, it was not the last. Since Subaru issued a condemnatory statement to the Human Rights Campaign regarding the recently signed Indiana Religious Freedom Restoration Act (RFRA), automakers such as Honda, GM, and Toyota have also spoken out against the law, which many believe is clearly intended to allow businesses to openly discriminate against the LGBT community. Now, Fiat Chrysler Automobiles, which has operations in Indiana, has likewise taken a stand against the act and against Governor Mike Pence, who penned it into law.

In a statement released yesterday, Fiat Chrysler said, “FCA US LLC has a zero tolerance policy for discrimination of any kind. We are committed to diversity and inclusion, and as such, oppose any law that can result in discrimination. Our commitment and policy extends to our employees and business partners.” 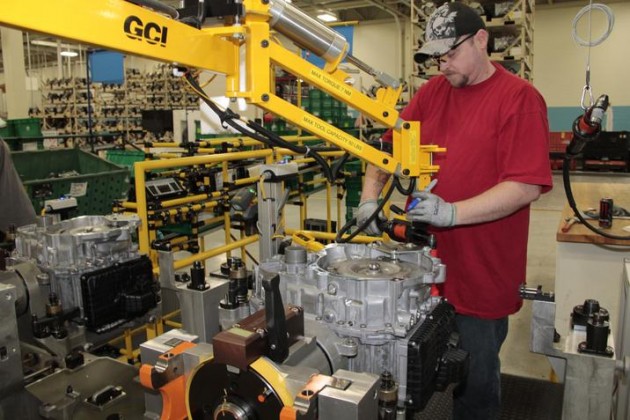 It’s not just automakers taking a stand, however. Since RFRA was signed into law, large corporations have announced plans to reduce or eliminate business in the state; city and state governments have banned employees from traveling to Indiana on government money; conventions have been moved; public figures have spoken out; and the overwhelming consensus throughout the country has been that this is the dumbest thing that could be happening in 2015. Hell, even NASCAR has condemned it.

And, even though Pence clearly wanted the bill to be used to discriminate, he has found that the country will not tolerate this; as such, he has announced that he will make efforts to change the law to prevent discrimination of any kind.

What a hero you are, Pence. Thanks much.