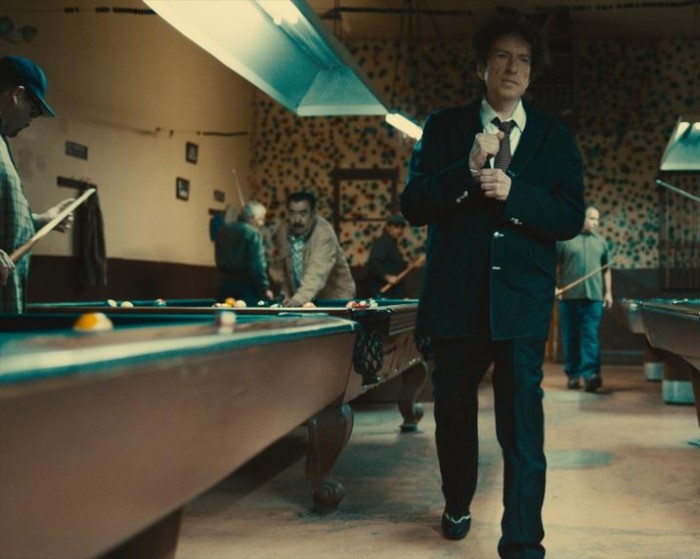 It’s become a trend for car companies to premiere their Super Bowl ads days or even weeks before the big game. We’ve already seen what BMW, Mercedes-Benz, and Kia have in store for Sunday night’s matchup between the Patriots and Seahawks thanks to early releases. But one brand that has played it pretty close to the vest this whole time has been Fiat Chrysler Automobiles (FCA), and the automaker may have a pretty good reason for staying quiet.

Although FCA has purchased ad space during the Super Bowl for the fifth consecutive year, it has yet to confirm what the commercial will be about, or if there will even be a commercial. The reason for that: the element of surprise.

For the past couple of years, Fiat Chrysler’s Super Bowl commercials have been among the highest-ranked ads of the night. In 2011, an ode to the city of Detroit featuring hometown rapper Eminem created tons of buzz when it premiered during Super Bowl XLV between the Packers and Steelers:

And last year, a Bob Dylan Super Bowl ad in which the legendary singer-songwriter extolled the virtues of being “Made in America,” received a similarly warm response from viewers:

In October, when Fiat Chrysler representatives were asked if they would air a Super Bowl commercial this year, chief marketing officer, Olivier François, told the Detroit Free Press, “We will be part of it as long as we have something to say and something to say which is truthful to who we are and the FCA culture of doing things with a purpose and differently.”

Since then, the company hasn’t revealed whether or not it “has something to say” this year.

USA Today reports that on Tuesday, company spokeswoman, Diane Morgan, stated “At this time, there is no news as to whether the company will or will not be in the Super Bowl.”

For the sake of viewers, let’s hope it’s the latter.