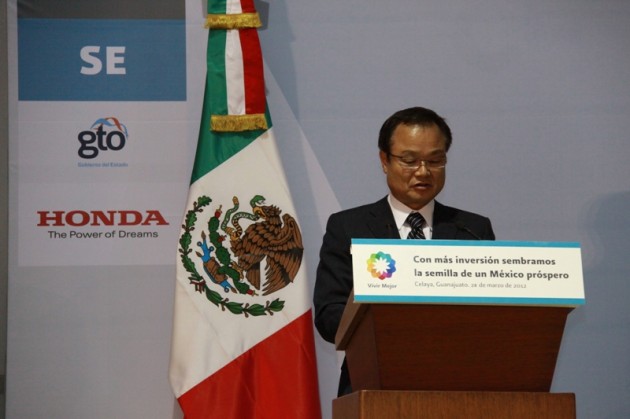 Honda Chief Executive Takanobu Ito, who will be taking a pay cut in response to the fifth Honda Fit recall to occur in the one year since its release

In an admirable act of automotive seppuku, the president of Honda and 12 other top executives will all take a significant pay cut as penance for the recently announced fifth Honda Fit recall.

Though it doesn’t affect US versions of the new hybrid, the latest recall covers 425,825 Fits and other models in Japan. No deaths or injuries have been associated with any of the Fit recalls, although Honda is facing a lawsuit due to tragedies associated with Honda models from the early 2000s that have faulty Takata airbags. So far, the Fit recalls have cost a total of 16.5 billion yen, which is over $153 million. 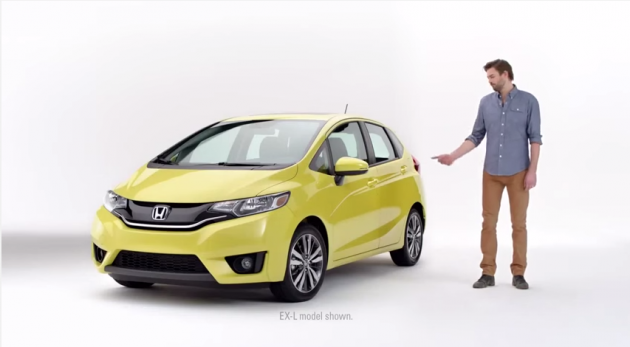 “Nothing wrong with this one, though”: Comedian Nick Thune stands next to the North American Honda Fit. Meanwhile, the fifth Honda Fit recall just occurred for the Japanese model.

Now, Honda has announced that Chief Executive Takanobu Ito will take a 20% pay cut for the next three months; while Chairman Fumihiko Ike, Executive V.P. Tetsuo Iwamura, and other senior execs will give up 10% of their salaries during the same period of time.

The company also created a brand new role for a “quality czar,” which will be filled by Senior Managing Officer Koichi Fukuo. This comes after an announcement earlier this month that the company would be changing its R&D methods to introduce a prototype earlier into the process.

These moves are all part of a concerted effort by Honda to retain its long-held reputation for reliability, which is being threatened by the recent recalls.