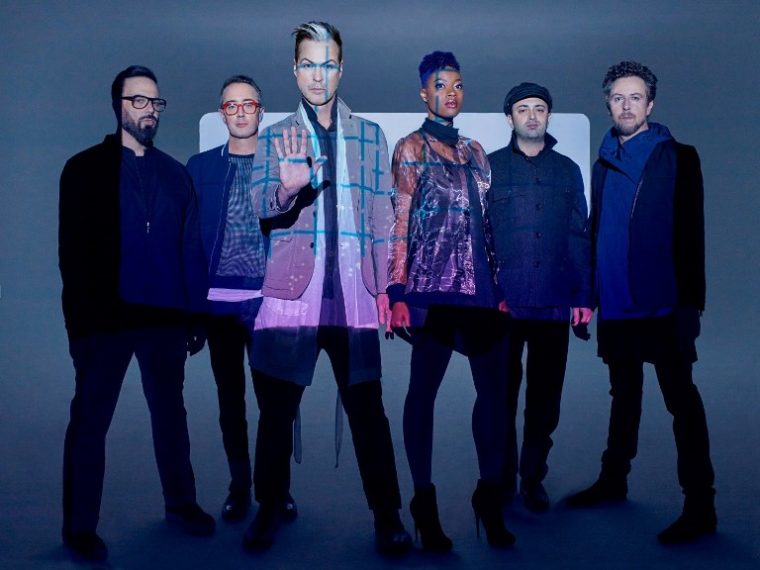 For the past few years, the Jeep on the Rocks concert has been one of the largest and most-anticipated events hosted by the Jeep brand. In years past, Jeep has recruited talented acts like Counting Crows, Panic! At the Disco, and O.A.R. to headline the event.

This year, Fitz and The Tantrums are set to headline the Jeep on the Rocks concert.

Jeep as a Show-Stopper: Jeep and Ram turn heads at the 2018 Detroit Auto Show

Based out of Los Angeles, Fitz and The Tantrums has been performing for roughly a decade. Just a few years ago, the band came into mainstream prominence with their second LP, More Than Just a Dream.

Since then, several of their song have climbed up the charts. Some such compositions include “Out of My League,” “The Walker,” and “HandClap.”

Opening for Fitz and The Tantrums is the band Moon Taxi. One of Moon Taxi’s songs, “Two High,” was recently featured in a recent commercial for the 2018 Jeep Compass.

Along with Moon Taxi, Fitz and The Tantrums are set to be joined by a “very special guest.” The identity of this guest will be revealed at a future date.

“Each year, we look for opportunities to improve the Jeep on the Rocks concert and everyone at the Jeep brand is excited to feature two headlining acts for the very first time,” said Steven Yandura, Director of the Denver Business Center for FCA US LLC. “We’re looking forward to the energy we know Fitz and The Tantrums will bring to the stage and we know concertgoers will not be disappointed when we announce the very special guest.”

The concert, which is presented by iHeartRadio, will be held on Saturday, Oct. 6 at the Red Rocks Park and Amphitheatre in Morrison, Colorado. The concert is set to begin at 7 p.m., with doors opening at 5:30 p.m.

Tickets for the event are already on sale, with a cost somewhere between $54.50 and $79.50, so be sure to act quickly if you want to guarantee a spot at this concert. Tickets for the Jeep on the Rocks concert can be purchased here.