Force India to be Renamed Racing Point, Could Be Renamed Again 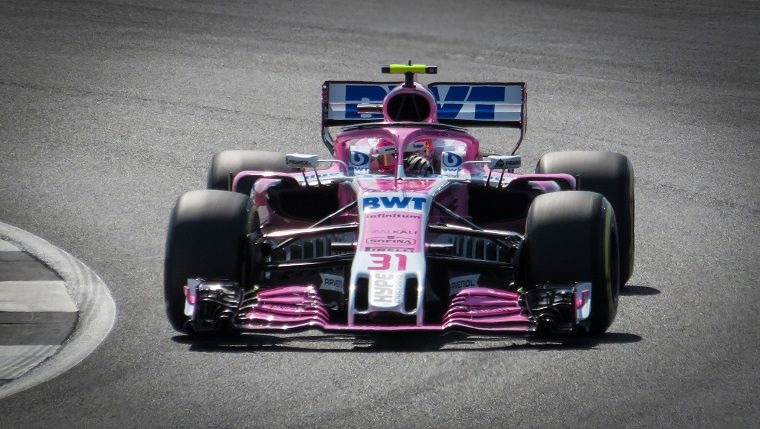 Three days ago, the Force India team announced it would be known as Racing Point for the 2019 Formula One season, but already there are news that the new name is not set in stone.

“After 10 years, F1 has said goodbye to the name Force India, but it will also say goodbye to Racing Point, which is destined to disappear before the start of the 2019 world championship,” read a report by La Gazzetta dello Sport, an Italian sports daily.

Up until the 2018 Belgian Grand Prix the team had been known as Sahara Force India, but it had fallen into administration. Canadian billionaire Lawrence Stroll — father to young racing driver Lance Stroll — led a consortium to purchase the team, after which it became known as Racing Point Force India.

When the FIA revealed its entry list for next year’s F1 World Championship, the former Force India appeared as “Racing Point F1 Team,” but Team Principal Otmar Szafnauer later confirmed the squad would not actually be known as Racing Point next year.

“It is just a place holder to indicate future change which will take place and be announced before the 2019 season,” he explained.

Changing team names used to be a complicated process that required the F1 Commission’s permission, and thus that of rival teams, but nowadays it is as simple as applying to the FIA and following the proper procedure.

One name we know will not be used is Teamy McTeamyFace, which had been the top result in an internet poll the team had conducted.

In The Market For A Car? Financing a vehicle has never been easier