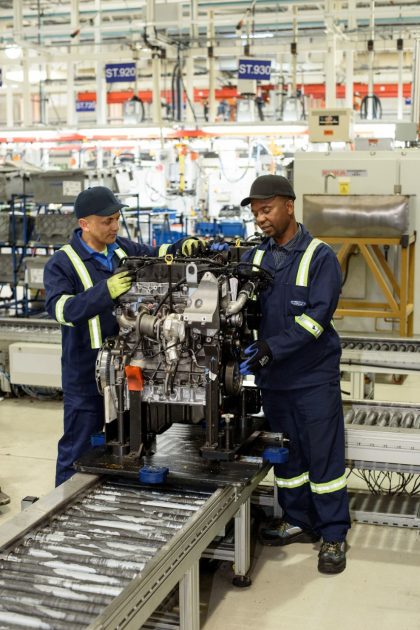 To support production of the diesel engine that will power the all-new Ranger Raptor, Ford Motor Company of South Africa has installed a new assembly line at its Struandale Engine Plant in Port Elizabeth. The assembly line was installed in a new 41,635-square-foot section of the plant, which also features two cold-test cells, a hot-test cell, and a dynamometer to conduct post-production testing to ensure quality.

Coming Soon: 2019 Ford Ranger destined for America, but will the Ranger Raptor follow?

Production on the new engine is expected to get underway in Q4 2018 with annual output expected to reach a maximum of 120,000 units. Volume is expected to ramp up slowly, with the initial months only seeing a single, 85-employee shift. Ultimately, the line will produce eight derivatives of the engine. 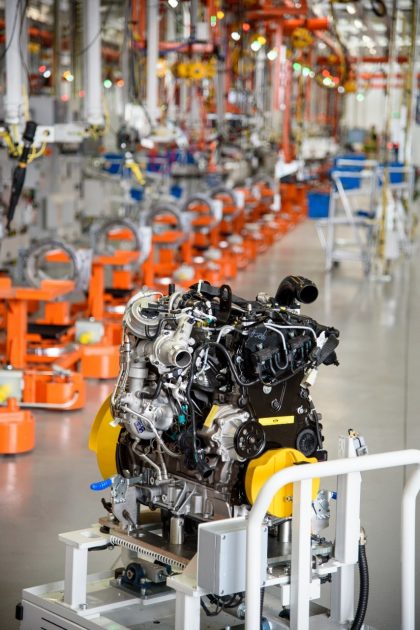 “Our upgrades for the Duratorq TDCi program adds incremental volumes, with 22 new four-cylinder engine derivatives to be exported to European markets, including for use in front-wheel drive Ford models,” said Jacques Brent, president of Ford Middle East and Africa. “This introduces three significant new customers for the Struandale Engine Plant, comprising Italy, Turkey, and Russia.”

What’s on the Horizon: What’s out there thus far about the 2020 Ford Bronco