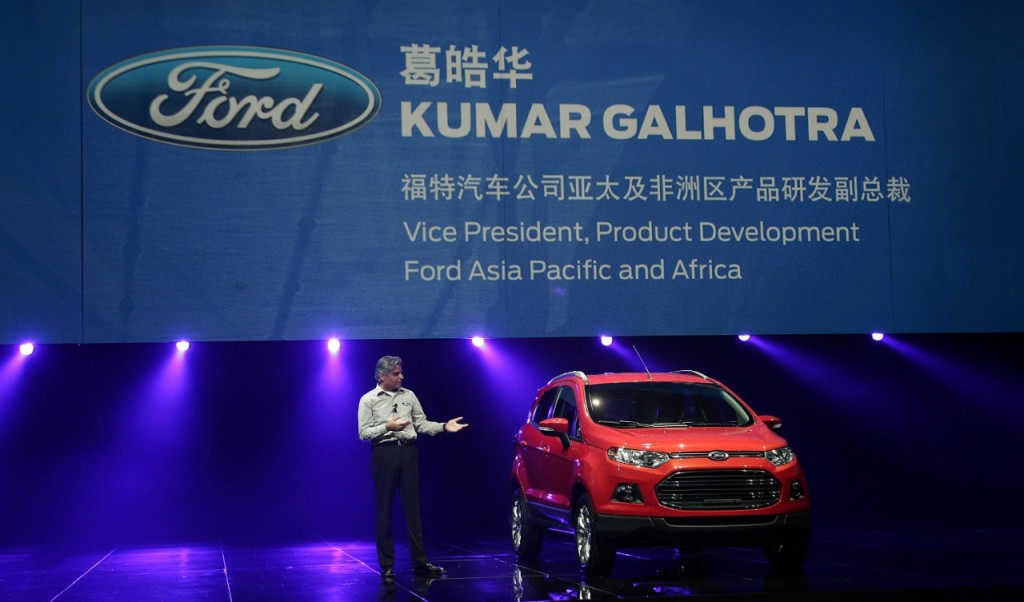 Ford China Sales have been driven by Focus. It is understandable that an American automaker could struggle to gain a foothold in China, especially when competing with Asian carmakers like Toyota and Honda, but Ford has made some major strides in 2013, which have Japanese automakers watching their backs.

“We should be able to sell more than 900,000 vehicles, possibly close to a million in China this year,” said a Ford Official in an interview with Reuters.   Some have speculated that if Ford’s sales continue to rise, that number could reach a million, but either way, Ford will have beaten both Toyota and Honda in terms of Chinese sales.

During the first eight months of 2013, Ford managed to sell 551,738 vehicles in China, which is up more than 50 percent from 2012.  The redesigned Ford Focus accounted for nearly half of those sales, which the Dearborn automaker souped up with more chrome and leather to better appeal to the Chinese buyer.

Ford’s “One Ford” global marketing approach is clearly taking hold, and overtaking two Asian powerhouses in the largest emerging market on the planet is a good sign of the things to come for the Dearborn, MI automaker.