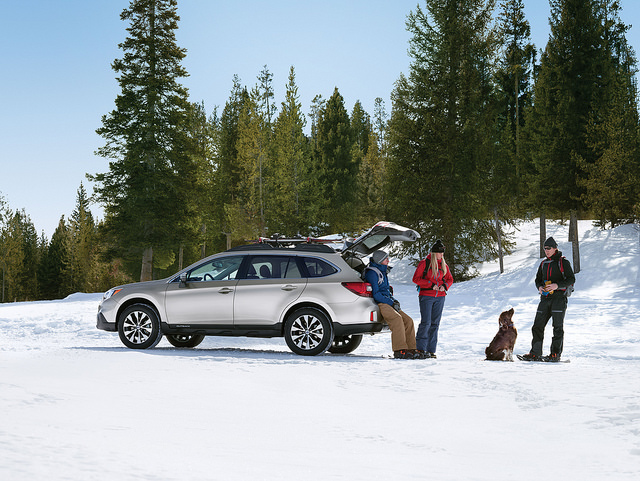 No surprises here. Subaru has been dominating the sales scene in recent months. In fact, September 2015 marked the 19th consecutive month that the automaker reached sales of 40,000 or more vehicles. And with 53,070 units sold in September, Subaru officially recorded its best month ever. This is the third month in a row that Subaru has done so, with 52,679 units sold in August 2015 and 50,246 units sold in July of this year.

“Subaru has now set three consecutive monthly sales records – achieving 53,070 vehicle sales in September,” stated Thomas J. Doll, President and COO at Subaru of America. “This extraordinary success has been built on a foundation of the right product, the right positioning and most of all, a strong retail network.”

At the end of the month, Subaru launched a new advertisement for the 2016 Subaru Crosstrek. Expect numbers to rise as the marketing campaign for this model continues.