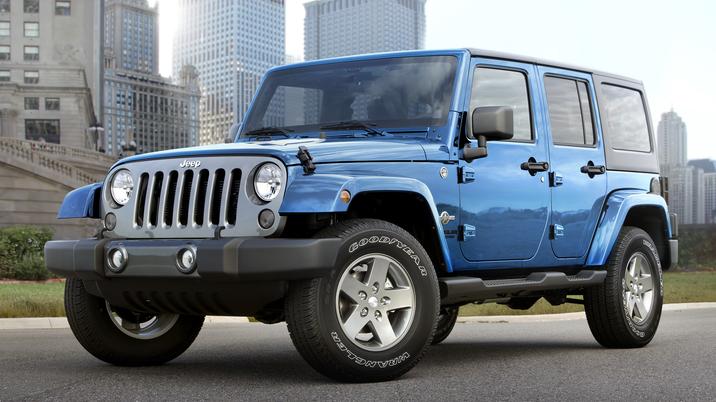 The future of Toledo Jeep Wrangler production is still uncertain.

When Fiat Chrysler CEO, Sergio Marchionne, recently announced that the Wrangler would get an aluminum body starting in 2017, he also let it slip that Toledo Jeep Wrangler production would likely come to an end, despite the fact that Toledo has produced the Wrangler since World War II. It would not be practical financially, he argued, to produce an aluminum Wrangler in Toledo. He did promise, however, that “there will be zero impact on head count and employment levels.”

Nevertheless, Ohio government leaders went up in arms following Marchionne’s statement. In fact, Toledo’s mayor, D. Michael Collins, along with the governor of Ohio, John Kasich, held a conference call with Marchionne in an attempt to keep Toledo Jeep Wrangler production in tact following the switch to aluminum.

To be fair, this could have been exactly what Marchionne intended all along. He says to the right members of the media that it’s going to be too expensive to continue production in Toledo, which gets the government reps to freak out and offer greater incentives for the automaker to stay in the city. There’s no guarantee that that was Marchionne’s goal, but it is possible.

No further decisions have been made quite yet.