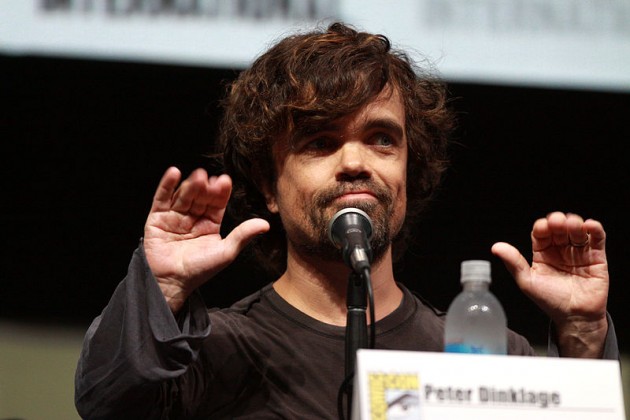 Fiat Chrysler has tapped Game of Thrones star Peter Dinklage to narrate 30- and 60-second spots for the automaker’s latest Chrysler 300 ad campaign, called “Drive Proud.” Dinklage’s fame as a dwarf in the Game of Throne series is juxtaposed quite nicely with the American Dream theme presented in “Drive Proud.”

“There is no royal blood in this country,” Dinklage says, as there is in his fictional world of GoT. “Nothing is reserved for anyone.”

The narration continues similarly, perhaps better conveying the idea of the hard-working American than Cadillac’s failed “Poolside” ad ever could. Still, the ad comes off a little bit harshly, insinuating that the only hard workers in America are the ones who have “made it,” discounting the hard work of those who are struggling just to stay above the poverty line. 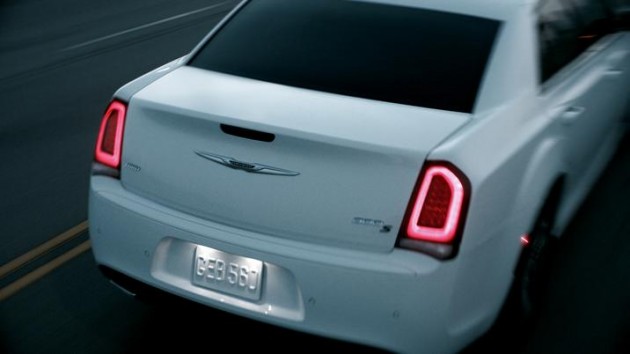 A shot from the Chrysler 300 ad campaign, “Drive Proud”

To its credit, the ad at least make use of well-known people who have worked for their achievements, and not the Kardashians or celebrities who had gotten by on good looks. Instead, the commercials feature the likes of Lynn Le, founder of Society Nine; Alexis Ohanian, cofounder of Reddit; Becky Hammon, the first full-time female NBA assistant coach; Smith Henderson, a novelist; Kwaku Alston, a photographer; and more.

The Chrysler 300’s “Drive Proud” campaign launched with one 60-second spot and three more 30-second spots last week and will continue to air through June.

Check out the 60-second spot below: