A Glossary of Common Monster Truck Terms and Definitions 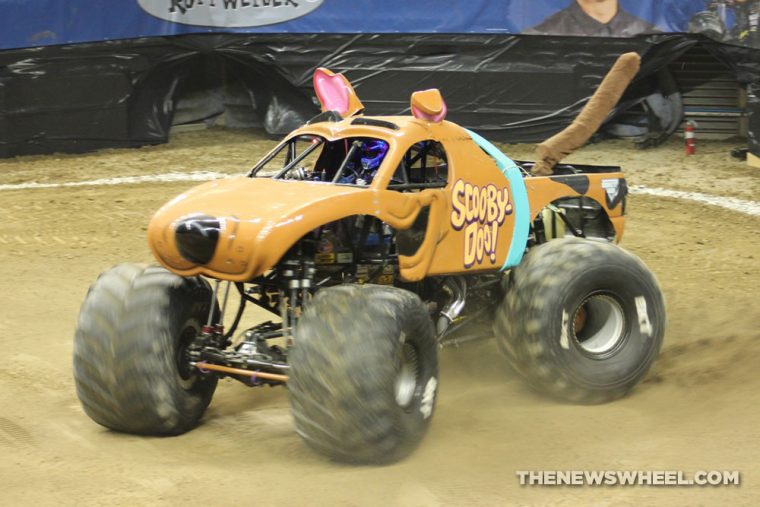 Have you ever attended a Monster Jam show? If you have, then clearly you appreciate the high-power thrills the motorsport offers.

But, perhaps you have not. Why is that? Does it seem intimidating?  Does it sound like people are speaking a different language when they talk about monster truck racing?

These events are so much fun to attend and enjoyable for the whole family. We at The News Wheel do not want you to miss out on experiencing the spectacle of a monster truck in action. So, we’ve defined some basic terms to help the monster truck language be more approachable.

Of course, the most important terms to know are any that mean to “go fast.” “Hot Shoes” (top drivers) like to “mash the throttle,” “drop the hammer,” “gag it,” and/or “grab a footful.” All these refer to hitting the throttle and accelerating.

Hopefully this guide has increased your fluency of monster truck lingo. Now you can go to the next monster truck rally in your town and yell, “Mash the hammer!” while watching trucks perform“slap wheelies” and know exactly what the announcers are talking about.