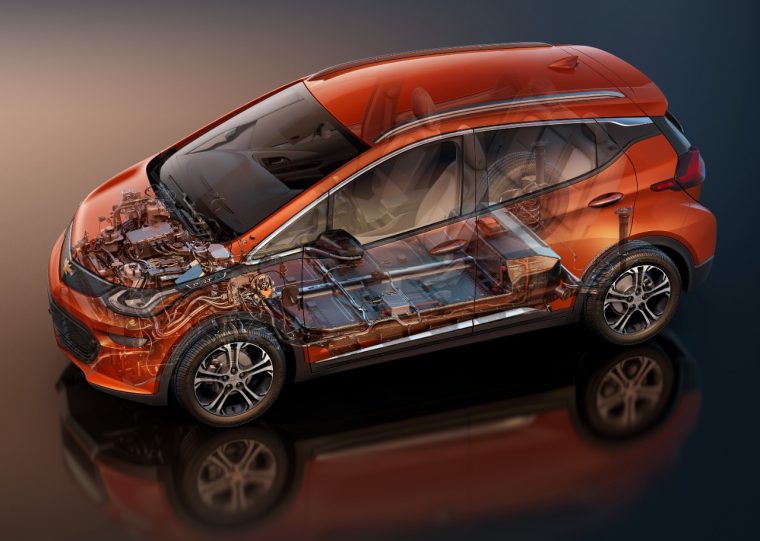 A month or so ago, Chevrolet announced that it would be calling back certain early 2017 Chevy Bolt EVs because of a “condition where the calibration will not detect the difference in the state of charge between the cell groups of the battery. This condition may not provide sufficient warning prior to a battery cell low-voltage condition, which may result in a loss of propulsion.”

Basically, the problem was this: a flaw in one of the many power cells in the battery pack could make it decline in power, so all the other cells need to work harder to compensate, leading to the whole battery degrading faster. Bolts with this problem would need to have the battery replaced and a software update.

Getting It Done: Do you know your tire basics?

At the time, General Motors said that the vehicles involved were a very limited number of early owners. However, it seems that the brand is either getting more and more reports of this happening or has decided not to risk it, as GM has expanded that voluntary software recall to all 2017 and 2018 models. Owners should expect to receive recall letters in the mail in the next few weeks.

GM wanted to be clear that the problem still only affects a small number of people, and in a statement said that it was just trying to get out in front of this potential problem, saying, “Though our estimates of affected owners haven’t changed and still remain a small percentage, we are adding yet another level of detection by giving all of our customers the most up-to-date software.”

The updated software will give drivers more warning that the Bolt needs to be serviced before it dies entirely.