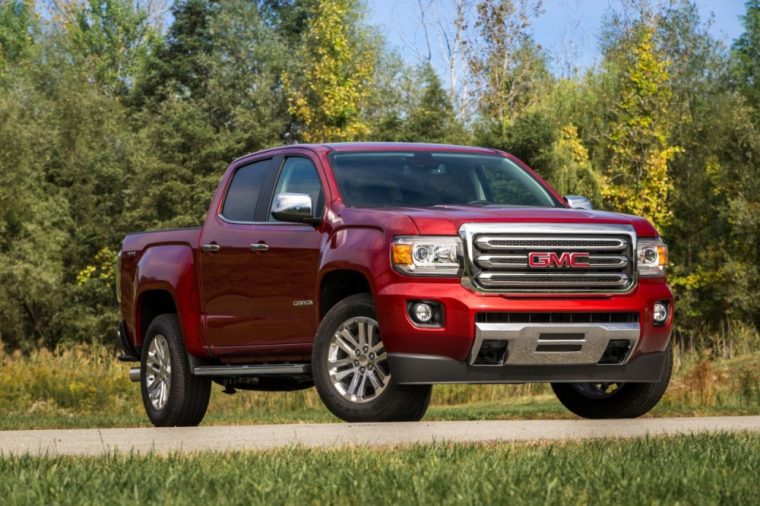 Despite the down month, Sierra sales are up 3.2% through eight months with a total of 146,372 trucks delivered. Retail-wise, the Sierra’s year-to-date sales are the best the namebadge has seen in a decade.

From a retail perspective, the Canyon, Yukon, and Yukon XL were up a respective 39%, 43%, and 66%. The Canyon saw its best August at retail in its history, and the Yukon and Yukon XL saw their best August since 2007. What’s more, August marked 12 consecutive months of year-over-year retail growth for the Yukon.

Also at retail, GMC saw the highest penetration ever for the Denali brand at 28%, facilitating its highest-ever ATP of $45,000.