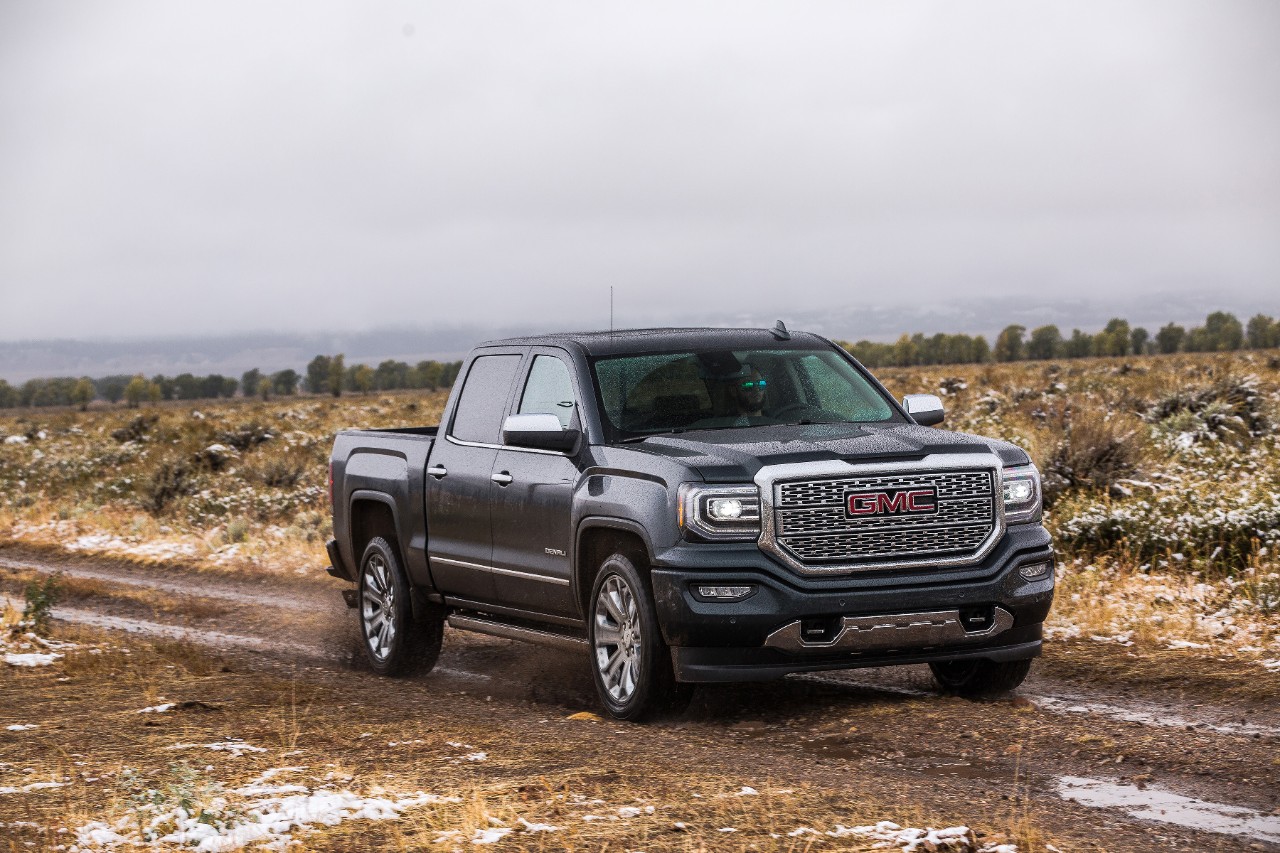 GMC closed out 2017 with a 1.2% year-over-year sales gain in December, with a total of 64,146 vehicles delivered throughout the month equaling the brand’s best sales month in more than a dozen years. Retail sales were also up big, rising 13.8% from December 2016 at 57,587 vehicles delivered and making possible an estimated gain of 0.6 percentage points of market share.

December average transaction prices (ATPs) were the highest ever for GMC at $47,500 per vehicle, thanks in large part to 40% Denali penetration, continuing a trend that became increasingly prevalent in 2017.

A successful December campaign made GMC the only brand in General Motors’ lineup to post full-year growth both in terms of total sales and retail sales. GMC’s total sales for 2017 were up 2.6% at 560,687 vehicles, and retail sales rose 0.8% at 477,980 vehicles delivered.

As noted, 2017 was a huge year for GMC’s Denali line. Full-year Denali deliveries totaled approximately 140,000 units for 30% penetration, helping drive GMC to its best-ever full-year ATPs at $43,700 per vehicle. GMC notes that more than half of all Sierra HD customers and more than 70% of Yukon buyers opted for high-priced Denali trims.

GMC achieved overall sales success in 2017 despite just two of its products posting year-over-year growth. The Acadia’s 25.8% increase with 111,276 vehicles delivered and Savana’s 44% increase to 29,679 vehicles delivered was more than enough, however, to secure a year of overall positive momentum.