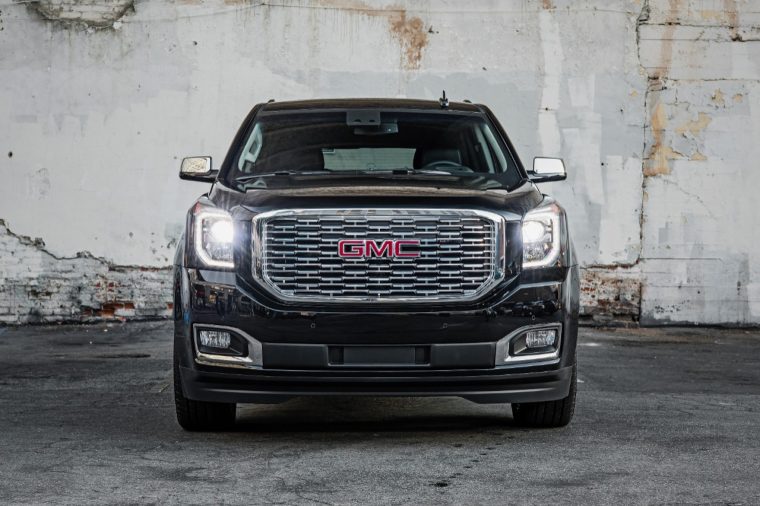 GMC’s Denali brand has had one heck of a year in 2017 with record levels of penetration helping to drive up the luxury brand’s average transaction prices in North America and the Middle East. In 2016, Denali models made up more than a quarter of all of GMC’s global sales, and approximately one third of all GMC vehicles sold in the United Arab Emirates.

It is because of this success in these markets that GMC surpassed sales of 1 million Denali vehicles earlier this year. GMC’s sub brand originated in 1997 with the Yukon Denali concept vehicle, and after 20 years, it has become a staple of the GMC brand by now being offered for every vehicle in the lineup.

“The advent of the Yukon Denali signaled a big shift, both in the industry and for GMC itself,” says Rich Latek, marketing director for GMC. “At the time, sport utility vehicles primarily focused on providing versatility and utility above anything else. GMC had a long-standing reputation for building strong, dependable trucks and sport-utility vehicles, but we sensed an opportunity to create a premium-grade model that could resonate with customers on a whole new level.”

“GMC had a long-standing reputation for building strong, dependable trucks and SUVs that provide versatility and utility above anything else. With a premium-grade model, the Denali line greatly resonated and continues to do so with our customers, on a whole new level, especially in the Middle East,” said Sajed Sbeih, Head of Brand, GMC, General Motors Middle East.