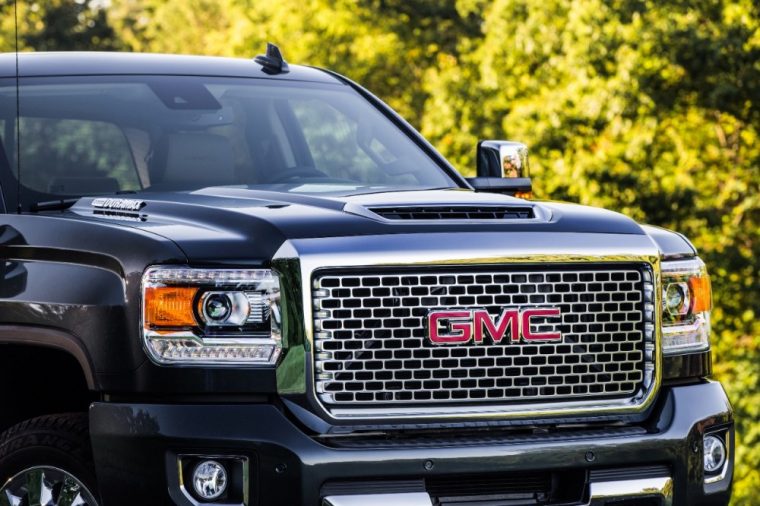 Driven by strong year-over-year growth from the Acadia, Canyon, Savana, and Sierra, GMC not only achieved overall and retail growth in October, but at achieved its highest retail average transaction prices (ATPs) ever for the month.

GMC’s sales in October totaled 44,630 vehicles, up 4.6% year-over-year from sales of 42,668 vehicles in October 2016. Retail sales were up 3.8% at a total of 38,434 vehicles. Of the latter, GMC reported that 30% of all sales were high-priced Denali variants, bolstering the brand’s ATPs and down only slightly from September’s record Denali penetration of 33%.

As ever, the Sierra was the brand’s volume leader, bolstered even more so in October with growth of 25.5% overall. Sierra sales totaled 18,895 trucks for the month, bringing the nameplate’s to-date total to 173,371 sales.

Through October, GMC’s overall sales have increased 3.7% with 450,264 vehicles delivered. Retail sales are down slightly at 379,976 vehicles.